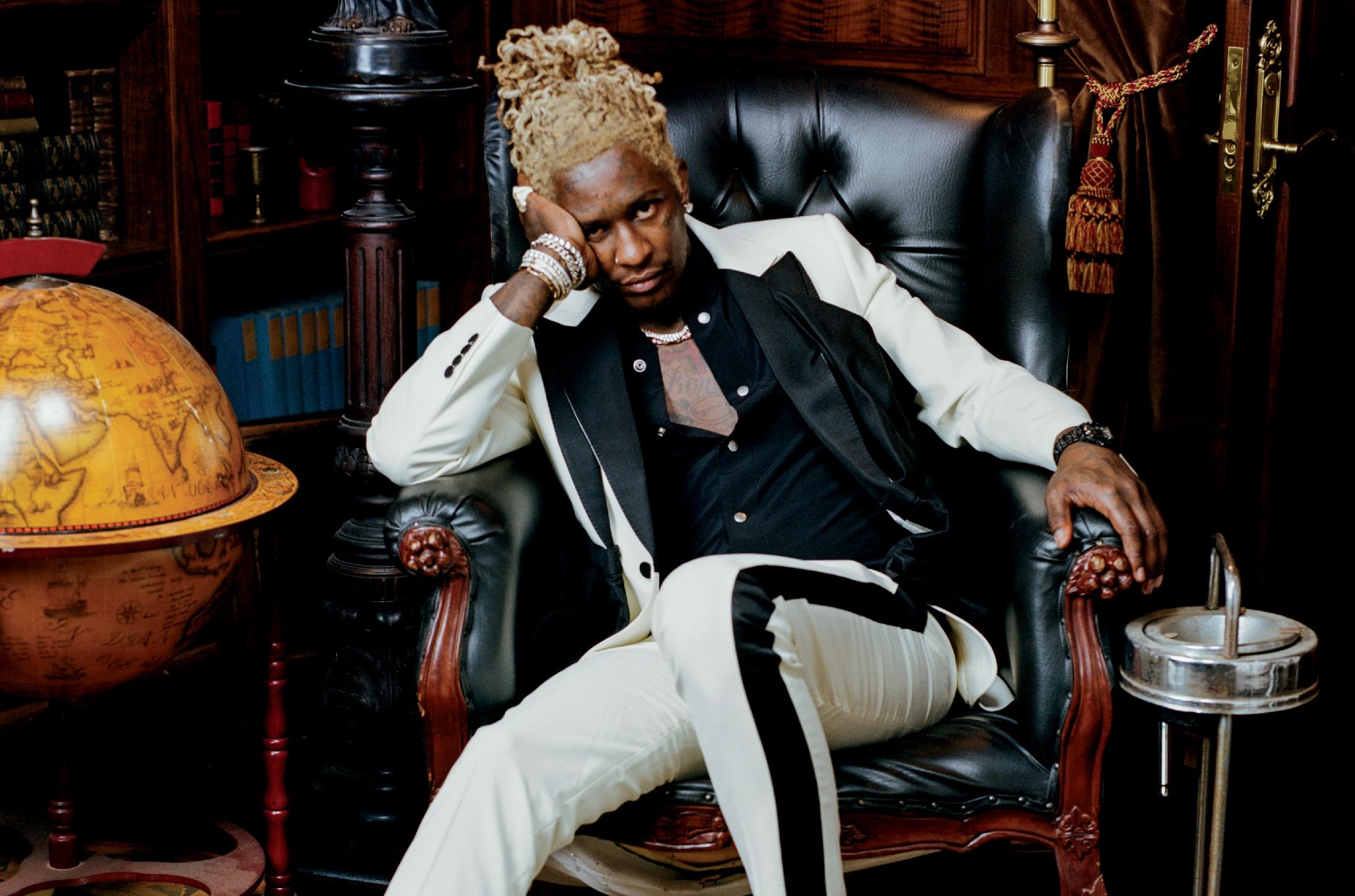 Drake’s former No. 1 Certified Lover Boy falls to the No. 2 slot after four nonconsecutive weeks in the lead. It earned 83,000 equivalent album units in the week ending Oct. 21 (down 12%).

Mac Miller’s Faces mixtape debuts at No. 3 with 67,000 equivalent album units earned. Of that sum, album sales comprise 34,000, SEA units comprise 33,000 (equaling 43.03 million on-demand streams of the set’s songs) and TEA units comprise a negligible sum. Faces was initially released for free in 2014, but was not commercially issued or distributed to streaming services until Oct. 15, 2021.

Faces’ album sales was bolstered by its release on vinyl LP, which comprises 32,000 of its sales sum, while the remaining 2,000 were digital album sales. Faces is the seventh top 10 effort on the Billboard 200 for the late artist, who died in 2018.

Coldplay’s latest studio album, Music of the Spheres, starts at No. 4 on the Billboard 200, earning 57,000 equivalent album units. Of that sum, album sales comprise 37,000, SEA units comprise 15,000 (equaling 20.55 million on-demand streams of the set’s songs) and TEA units comprise 4,000. Music of the Spheres is the eighth top 10 effort for the band, and follows the 2019 album Everyday Life, which debuted and peaked at No. 7. The new album was led by the single “Higher Power,” which marked the group’s 14th top 10 on the Alternative Airplay chart. The album’s second single, “My Universe,” with BTS, debuted at No. 1 on the all-genre Billboard Hot 100, marking the second leader for Coldplay.

Let It Be was first released in 1970 as the final studio effort from the band. It spent four weeks atop the chart (June 13-July 4, 1970-dated charts). For its special edition, the album was reintroduced in a variety of expanded formats and editions, including many with previously unreleased tracks. All versions of the album, old and new, are combined for tracking and charting purposes.

The Let It Be reissue precedes the arrival of director Peter Jackson’s upcoming documentary series The Beatles: Get Back. The three episodes will premiere, respectively, on Nov. 25, 26 and 27 exclusively on Disney+. 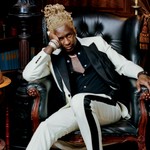