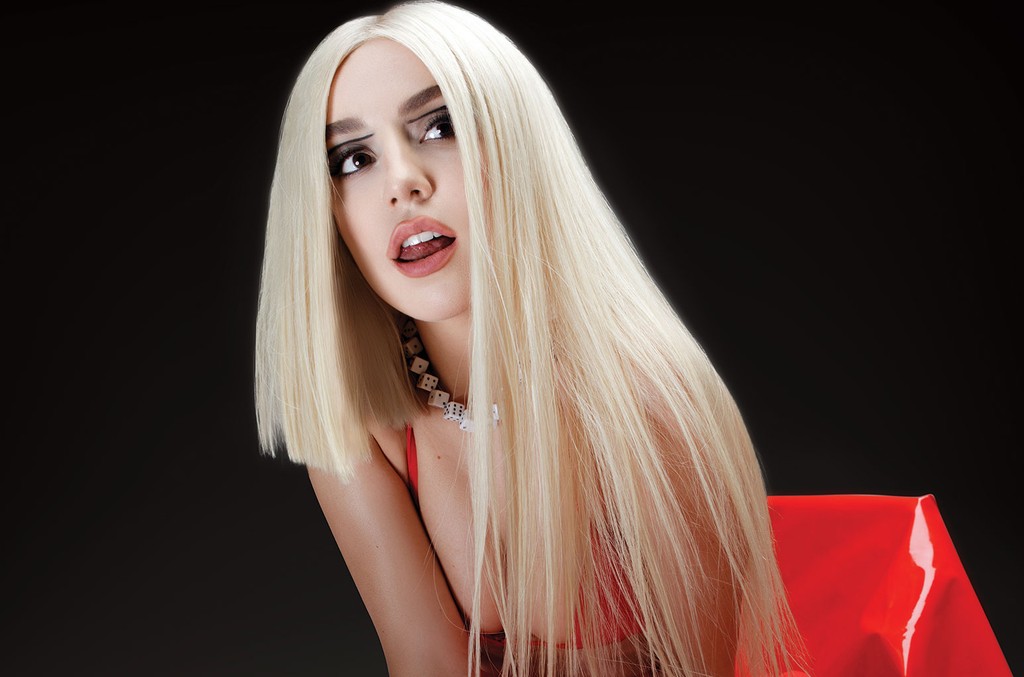 Below, Ava Max talks about her blockbuster year — and promises Billboard that there’s much more music to come, including a deluxe version of Heaven & Hell.

How did “Kings & Queens” come together?

It took about a year because we changed the song so many times. I wanted to make it about female empowerment and inequality, so I was taking my time with it. I’m a crazy perfectionist — if I don’t feel it in my bones, I’m not going to release it. I’ve been in five different studios for this song in Germany, [elsewhere in] Europe and Los Angeles. I’m happy I was patient.

What about the idea for the music video?

I usually write all of my treatments, and I really saw it like that. I saw it as royal, but in a modern, futuristic kind of way. I wanted it to feel simple, but not too simple. It’s one of my simpler videos.

You also had Lauv and Saweetie join the second version. What made you choose those two artists?

That was very spontaneous — [it happened] during quarantine. I just hit them up and was like, “Let’s do it.” I was grateful that they were on board. They’re two very different artists, genre-wise, and I thought it’d be really cool to mix genres.

Who would you love to collaborate with next?

Rihanna! I’m obsessed with her. She’s doing pretty well with her makeup line, but I’m like, “Can we have more music?!” [Laughs]

Why did you divide your debut album Heaven & Hell into two sections?

I decided on the way to the 2019 VMAs. I was singing “Torn” at the pre-show, and I had an epiphany. We always have an angel and a devil on our shoulders. I wanted it cut in half [with] a brighter side and an edgier, darker side. Pick your mood! We’re working on a deluxe. There are a lot of big, anthemic songs coming.

What’s the most rewarding thing about releasing an album during a pandemic?

Seeing everybody, and how they’re affected by my music, is really inspiring. My fans inspire me when they tell me I inspire them with my lyrics! They’re inspiring me in so many different ways. So it makes me want to write more empowering lyrics, and more anthemic songs.

What did you learn from your virtual album-release party on Roblox?

It’s a great way to connect to your fans. I think virtual events are definitely going to be more prominent now, because everyone’s at home. I got a lot of love and a lot of hate, and I started laughing at the haters. I’m not striving to be cool, and I think that’s what makes my music relatable. I can definitely have fun with myself.

Anything else in the pipeline?

We’re working on a deluxe [version of the album]. There’s a lot of big, anthemic songs coming your way!

A version of this article originally appeared in the Oct. 17, 2020, issue of Billboard.