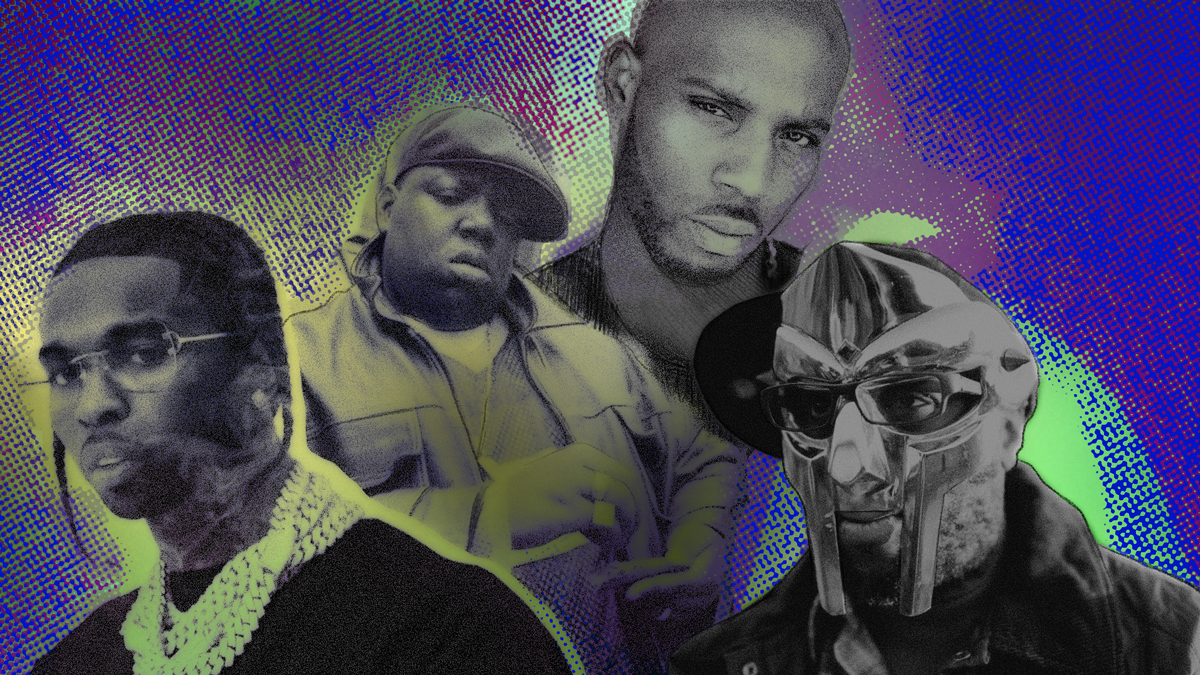 “Do not continue anything in my name if I die. You got this on record,” Tyler, the Creator told XXL in October 2021. “If I ever die, I don’t want people to put my music out… [with] features with people I do not fuck with. The companies are over with. Everything’s done.”

Amid a continuous tide of posthumous releases, where quality and quantity battle against each other in the streaming era, that sentiment is becoming louder. In fact, Tyler’s fellow Californian Anderson .Paak went as far as to tattoo his perspective across his right forearm back in August: “When I’m gone, please don’t release any posthumous albums or songs with my name attached. Those were just demos and never intended to be heard by the public.”

Tyler and .Paak are two of the more outspoken artists on this increasingly common practice; otherwise, it’s largely the fans who aren’t afraid to make their opinions heard. Then there are the label executives, who think they’re doing fans a service by providing closure and continuing an artist’s legacy — or at least, they’d like it to come off that way.

In 2021 alone, several posthumous projects have been released in rapid succession, with some labels only just waiting for the ink on the obituaries to dry.

Barely one month after news of DMX’s death broke, new music was already on the way. “As fans around the world continue to celebrate the life of hip-hop icon DMX,” a press release from Def Jam in May 2021 noted, “his career-long producer and friend Swizz Beatz announces [the] legendary rapper’s posthumous studio album of all new original material, EXODUS.”

However, many consumers have become savvy enough to recognize these efforts as acts of capitalism — attempts to gain revenue on the backs of fallen legends or rising stars that weren’t able to fully see their limelight. “Record companies are vultures,” one user tweeted in response to the EXODUS announcement. “Let the man rest. Unless he expressly wanted this music out soon while he was here, you only see death as dollar signs,” another wrote.

The #DMX legacy continues with the #EXODUSALBUM. Celebrate the life of a legend and tap in now:https://t.co/7WjArkvysk pic.twitter.com/bgtFCaXR0M