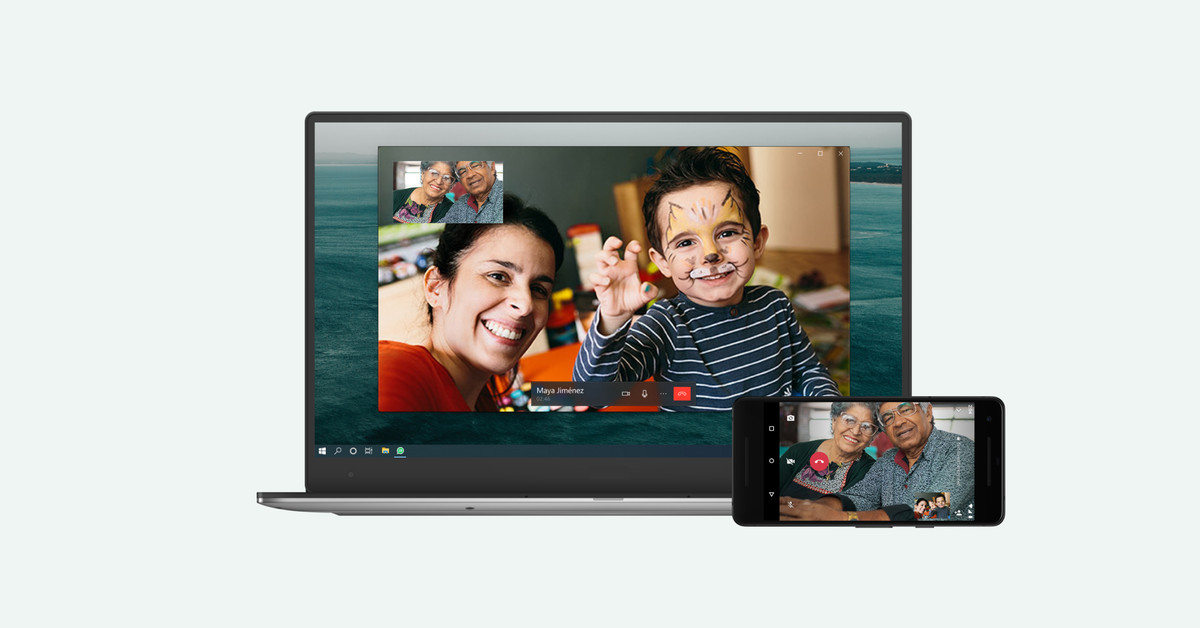 WhatsApp’s desktop app for Mac and PC is getting voice and video calling today, the company announced, offering end-to-end encrypted calls to other WhatsApp users on both computers and mobile devices.

Voice and video calling isn’t a new idea for WhatsApp: the mobile apps for Android and iOS already offer the feature, and WhatsApp started to roll out the desktop calling feature to a small group of users at the end of last year. But today’s launch means that the feature is now available to all WhatsApp users on desktop, making calling a more ubiquitous feature across all WhatsApp devices.

And like the existing video calling feature, the new desktop calling promises the same end-to-end encryption — meaning that WhatsApp and Facebook can’t see or hear your calls.

The biggest missing feature is that, at least to start, the desktop app will only support one-to-one calling, not group calls. WhatsApp does promise that it’ll be expanding to include support for group voice and video calls down the line, although it hasn’t said when that will be.

To use the new video calling feature, you’ll have to set up the WhatsApp desktop app on either Mac or PC, which requires that you already be a WhatsApp user on mobile. Once you’ve installed the app on your computer, users will then scan a QR code to log in on the desktop app, after which they’ll be able to use the desktop version of WhatsApp with their usual account.