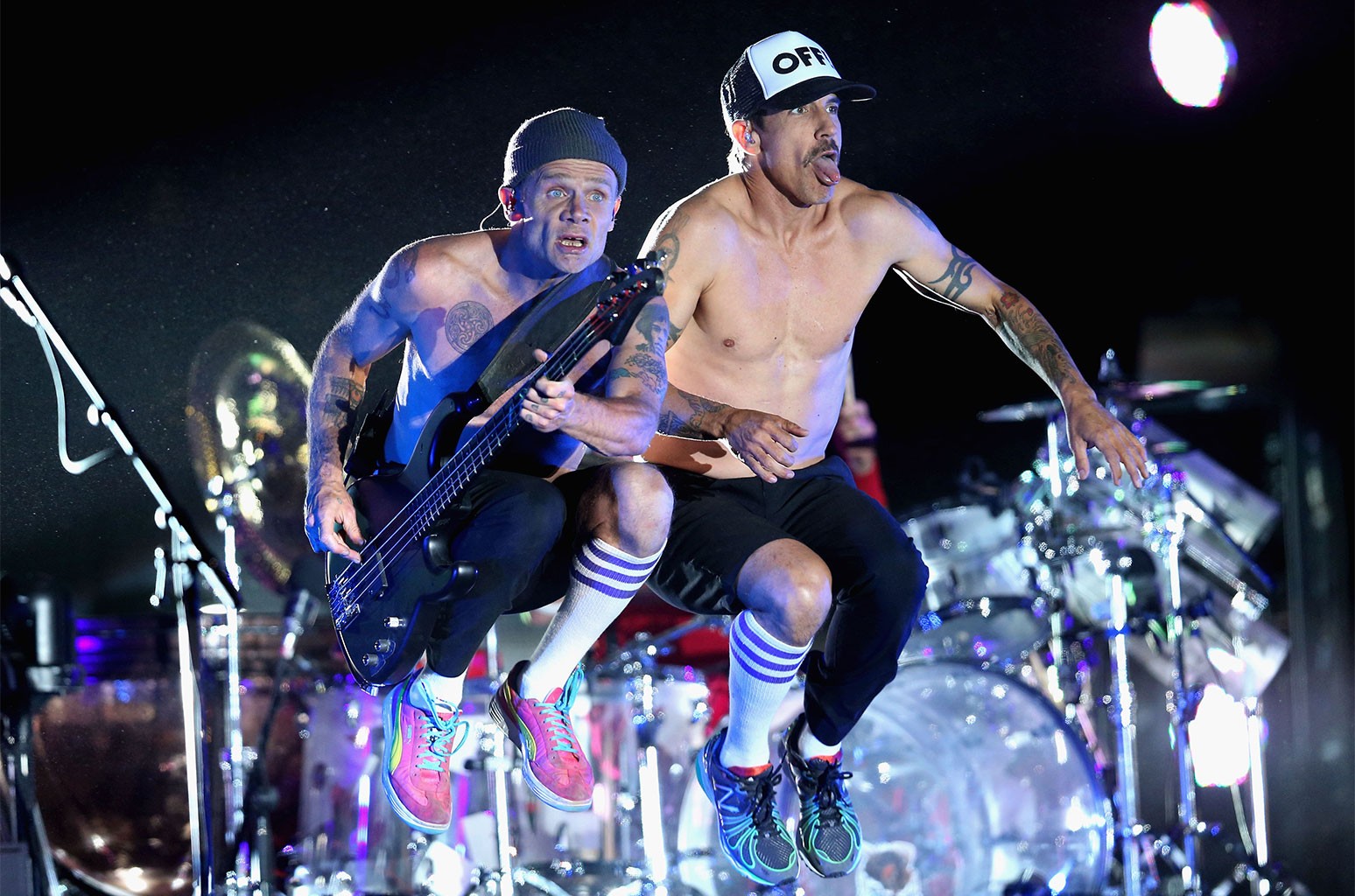 Hits retracted its story on Wednesday, saying, “The fact is, we fucked up. We apologize to Red Hot Chili Peppers, Eric [Greenspan, the band’s lawyer] and Guy O for any disruption we’ve caused.”

Here’s what really happened: Earlier this month, a well known promoter introduced Burkle to Q Prime founders Cliff Burnstein and Peter Mensch, as Burkle explores buying several management firms during the pandemic and folding them into a larger management group company, similar to Live Nation-backed firm Maverick. They discussed a deal, but no numbers were finalized and there was no formal offer on the table. Then the Chili Peppers told Mensch they were taking management inhouse, difficult news for the band’s manager of 20 years.

“The article [that followed] was like a double gut punch” says one source.

Long term, it’s not clear who the band will hire for management, if anyone. In the interim, the Chili Peppers have hired Oseary in a limited capacity as a consultant, but he has told several people is not the band’s manager.

“A lot of these really big bands want to take management in-house and don’t want to pay large management fees,” explains one high ranking official who works with Q Prime. “Their careers don’t really need to be managed; they’re a huge band. They need help figuring out their album promotion plan and their TikTok strategy, which they hire consultants to do for them.”

There is, however, good news at Q Prime too. The company recently signed Journey. The band is now led by vocalist Arnel Pineda and grossed nearly $100 million on its 2018 tour with Def Leppard, which Q Prime also manages. But sources suggest that was what led to this fiasco.

Journey had been previously managed by Irving Azoff, but moved to Q Prime following an introduction from Hipgnosis Songs chief Merck Mercuriadis. (Hipgnosis holds rights to some of the band’s biggest songs, including the monster hit “Don’t Stop Believin’.”)

With all the deals and details being tossed around, it turns out that somehow, the original story didn’t come out quite right.

“In retrospect, not reaching out to (Guy Oseary or Q Prime) was a mistake,” Hits wrote in its retraction. “We knew they’d deny the story and ask us not to run it, and we believed it to be true and newsworthy. But we should have checked in and given them a chance to comment — or at least a heads-up.”