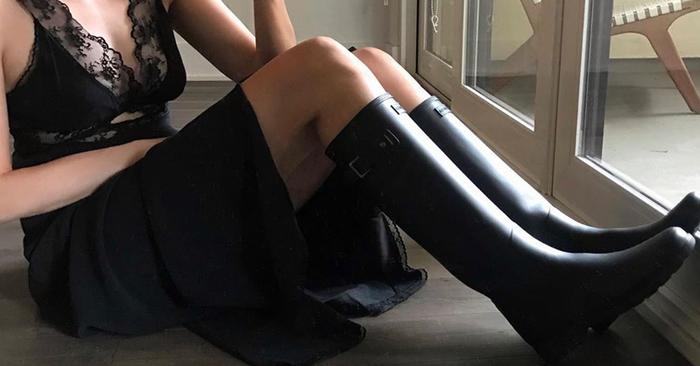 Kate Moss made Wellington boots a ‘fashion’ item when she wore Hunters with her micro shorts to Glastonbury—they were a key part of her festival look, but also still served a practical purpose as she wore them to wade through thick mud. This year however wellies are being worn outside of the countryside, as several designers such as Prada and Loewe are backing rubber boots as an alternative to a leather Chelsea boot.

This is the next stage in the chunky boot trend which has been gaining momentum over the past few seasons. Miuccia Prada showed wellies in soft pastel shades, such as pink and baby blue, with thick track soles, while Bottega Veneta created a more fitted Wellington boot in neon green and fluoro pink named the ‘puddle boot.’ Brands like Ganni and Loewe have created rubber boots that fall on the ankle, making them a cross between a traditional pair of wellies and Cheslea boot. 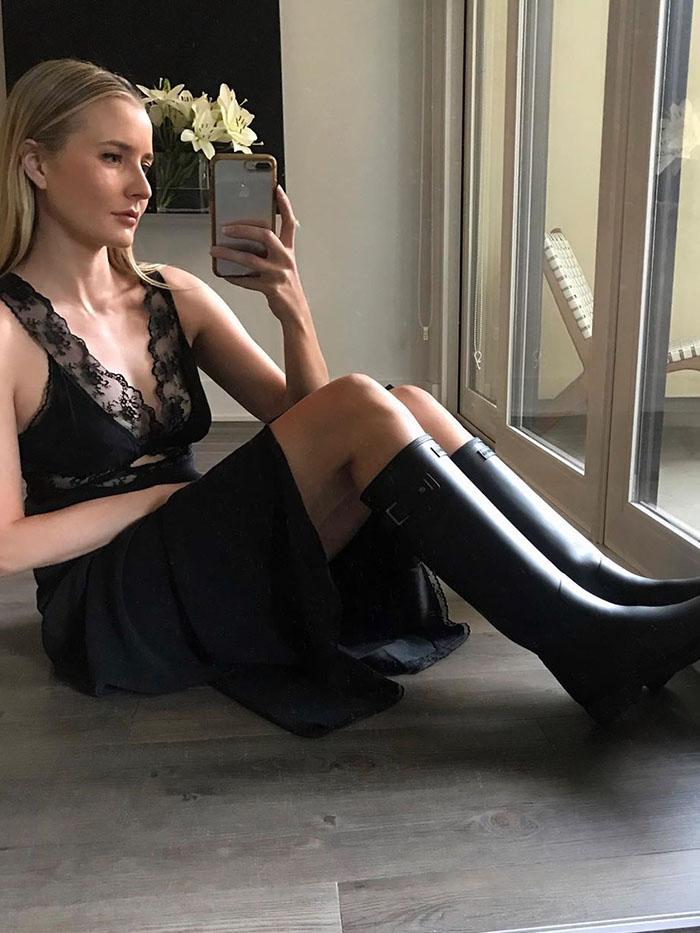