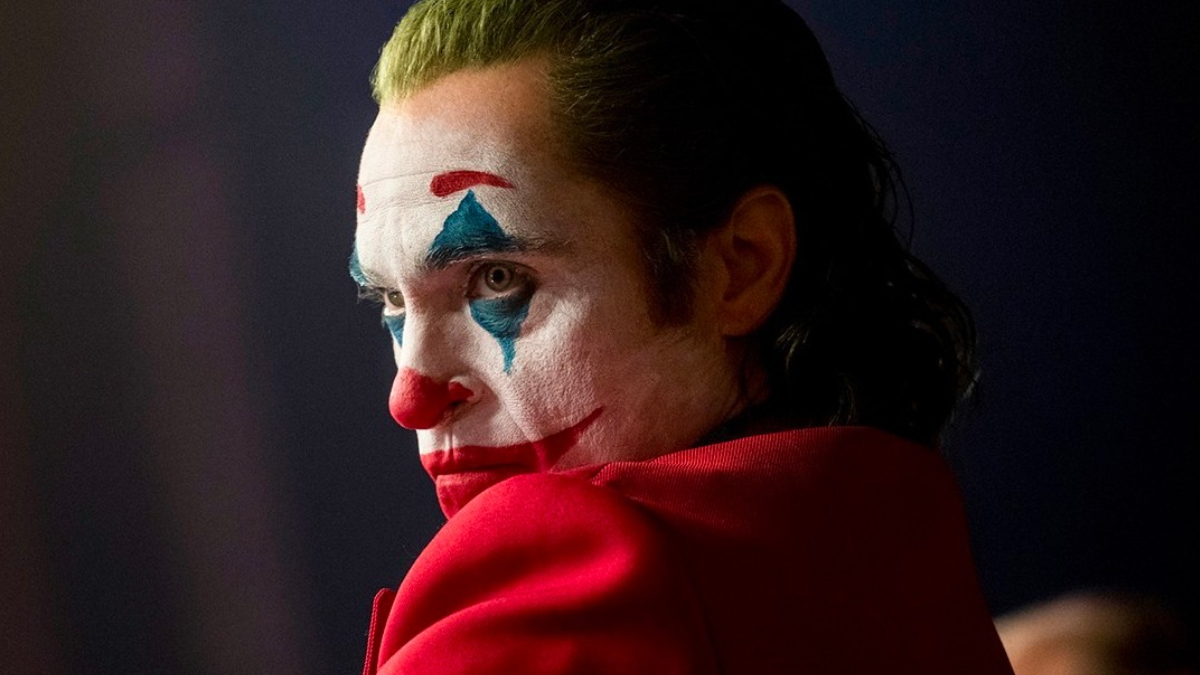 Love it or hate it, but Joker was a smash hit for Warner Bros. Todd Phillips’ divisive DC thriller not only became the first R-rated film to gross over a billion dollars, but also danced away with two Oscars for star Joaquin Phoenix and composer Hildur Guðnadóttir. So, it’s not surprising that the studio is laying down the big bucks to keep the laughter going.

No joke! Insiders tell the Mirror that Warner Bros. is on the market for not one, but two sequels in the near future, and that they’re willing to pay Phoenix a staggering $50 million to reprise his Oscar-winning role. “It’s still being negotiated,” the publication’s sources told them, “but the scripts are being written and Joaquin is very engaged with it.”

The Mirror continued, “They plan to make two sequels in the next four years, with a long-term commitment to Joaquin and his Joker director Todd Phillips and producer Bradley Cooper. It’s all about getting Joaquin to accept the terms – and the biggest payday of his career by far.” The idea would be for Warner Bros. to have films out in 2022 and 2024.

Both Phoenix and Phillips have been fairly realistic about a sequel. In October, Phoenix teased that he “talked to Todd a lot” about the idea. However, in November, Phillips dialed things back: “Obviously, sequels have been discussed when a movie that cost $60 million made $1 billion, but we have not had any serious conversations about it.”

It would appear those “serious conversations” are going down, and that Phillips and Phoenix are heading right back to Gotham City. They won’t be alone, either, seeing how we have Matt Reeves’ The Batman due out October 2021, an accompanying spin-off series for HBO Max, and all sorts of crossovers in the much-delayed Flash film.