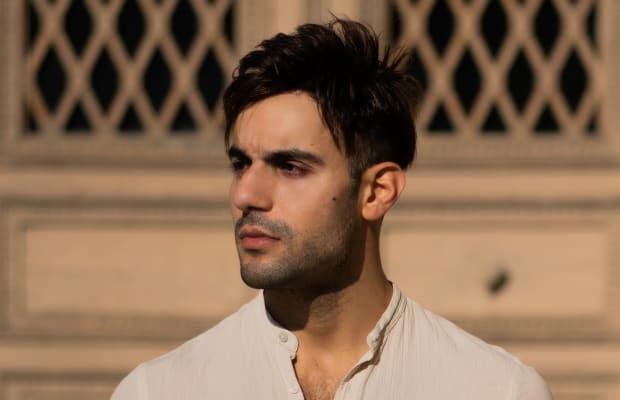 Born in Morocco and based in the UK, Jalal Ramdani has established himself as the fastest rising act within the afro house scene. His dancefloor hit “Sesa” alongside Team Distant, Mr Silk and Mel D has received support from the likes of Black Coffee, and truly captures the essence of his sound.

Singing on one of his songs for the very first time, Belgium-based guitarist and producer SVDKO curates an intense yet nostalgic electronic-rock vibe on “Wild.”

“In Your Reality” – FRQ NCY

Rising talent FRQ NCY has just unveiled his brand new EP Gems in full, and “In Your Reality” is without a doubt a standout track with its soothing atmospheres and glitchy drops.

deadmau5’s protégé Lamorn has returned with his latest 2-track project Between Us, with the title track making up for a smooth listen filled with groovy basslines and vocoded vocals.

Mexican-American producer spüke’s latest release is “High As The Moon,” which masterfully brings together heavenly ambiances and thumping kicks for a playful and uplifting result.

“Get Out My Head” – Mariline

Da Vosk Docta just released his latest multi-genre album MAX PLEASURE, and “BALTIC1972” definitely stands out from the tracklist with its soaring synths and eerie melodies.