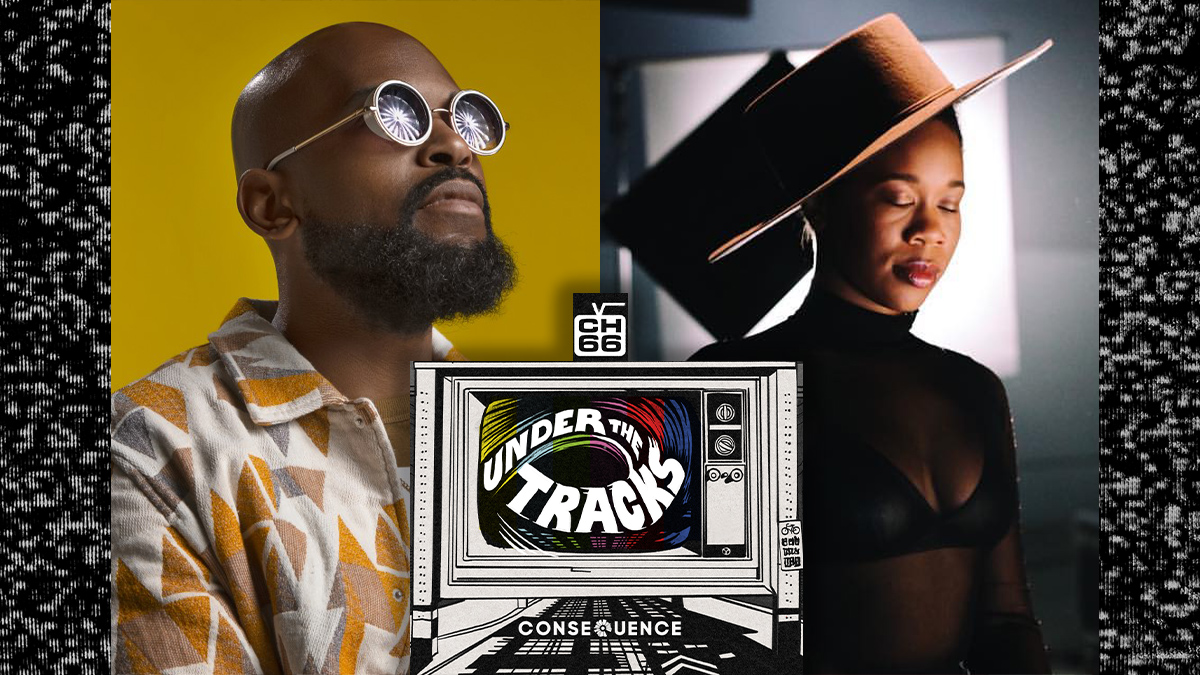 Under the Tracks, Consequence’s bi-weekly show on Vans’ Channel 66, is back this week for a brand new episode. Broadcasting from House of Vans Chicago on Monday, June 14th, this latest edition of the series will find host NNAMDÏ taking a drive through the city’s always vibrant underground hip-hop scene.

Joining NNAMDÏ on this journey will be two individuals with very intimate, very different relations to the rap sounds of Chi-Town. Britt Julious is an award-winning journalist and essayist whose writings have appeared in everything from The New York Times to ELLE to Bon Appetit. Currently serving as a music critic for The Chicago Tribune, Julious was awarded the 2019 Studs Terkel Award for her journalistic work surrounding underserved communities. A consistent champion of the underground, her ability to find the cross sections of art, culture, race, sex, and politics gives her the perfect mindset to dive deep into Chicago’s sounds.

Also spinning their own 45-minute set of underground Chicago hip-hop cuts will be composer and producer oddCouple. Fans of Chance the Rapper, Joey Purp, Saba, Noname, and other staples of Chicago rap know his work well. He released his own debut album, Liberation, in 2016, the same year he executive produced HEAVN, the smash debut from Jamila Woods (with whom he continues to collaborate). Bringing in sounds of jazz, neo-soul, boom-bap, trap, and gospel, his work exemplifies the spirit of the city he calls home.

Watch and listen as Julious, oddCouple, and NNAMDÏ guide you through the sounds of Chicago’s underground hip-hop when Under the Tracks airs on Channel 66 this Monday, June 14th from 6:00 p.m. to 8:00 p.m. CT. Be sure to stay tuned for future installments of Under the Tracks from Consequence.