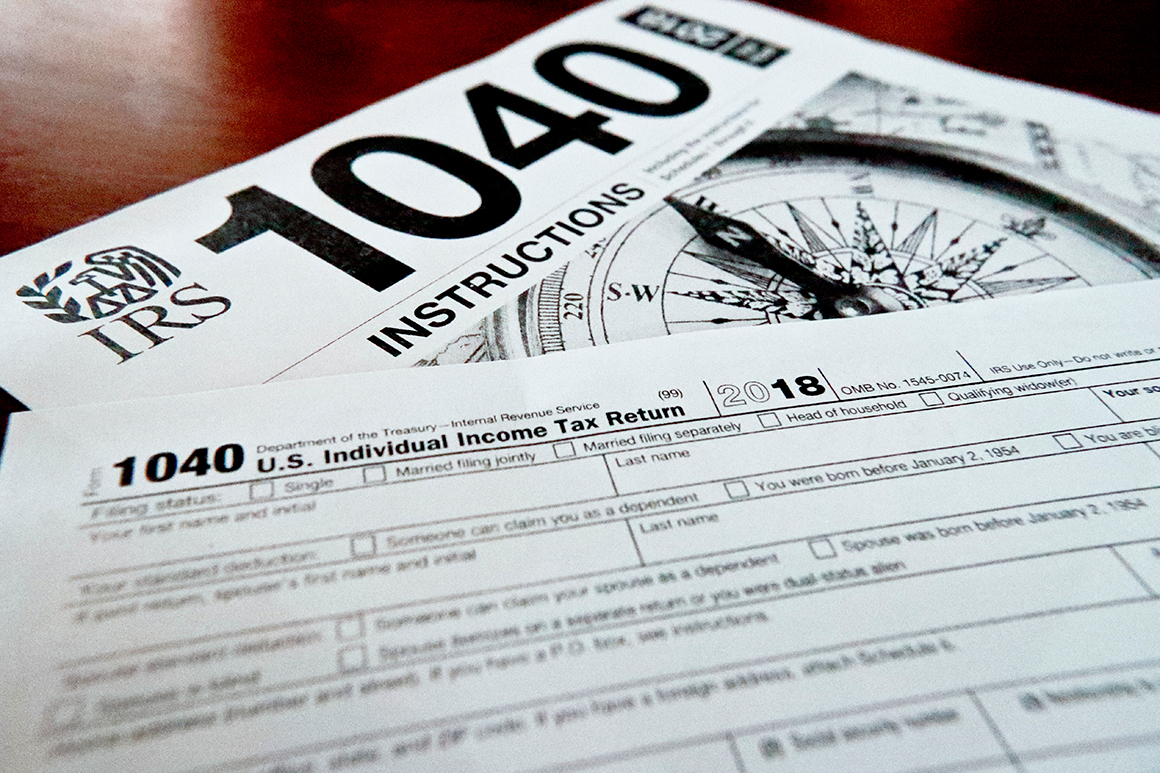 An extension would give taxpayers until Oct. 15 to file their returns, though they would still have to pay what they owe by July 15 in order to avoid interest and penalties.

The decision is sure to please many and disappoint others, all of whom had been anxiously awaiting the agency’s decision after Mnuchin said last week he was considering an additional delay.

The agency had initially delayed the filing deadline by three months in the wake of the coronavirus pandemic.

A slew of conservative groups, though, had urged Mnuchin for more time, arguing the economy is still too weak to ask individuals and businesses to fork over a slug of taxes to the government.

At the same time, a union representing IRS employees also sought a reprieve, saying that would allow for more social distancing and other precautionary measures since agency workers could be brought back to offices more slowly.

On the other side were those concerned about everything from the knock-on effects on state budgets — many peg their own filing deadlines to the federal one — to tax preparers already contending with what can seem like a never-ending tax season. Others wondered if additional delays would leave people with snowballing tax obligations they could not pay.

IRS figures indicate that almost 90 percent of taxpayers have already filed, with the remainder being disproportionately wealthy.

The agency said it has programs in place to help people who cannot afford to pay balances due by July 15.

“We have many payment options to help taxpayers,” said IRS Commissioner Chuck Rettig. “These easy-to-use payment options are available on IRS.gov, and most can be done automatically without reaching out to an IRS representative.”

Social Distancing Ignored in 5,000-Person Electronic Concert in Nice, France Over the Weekend

No New BLACK COUNTRY COMMUNION Album Before 2022 At The Earliest

Social Distancing Ignored in 5,000-Person Electronic Concert in Nice, France Over the Weekend

No New BLACK COUNTRY COMMUNION Album Before 2022 At The Earliest