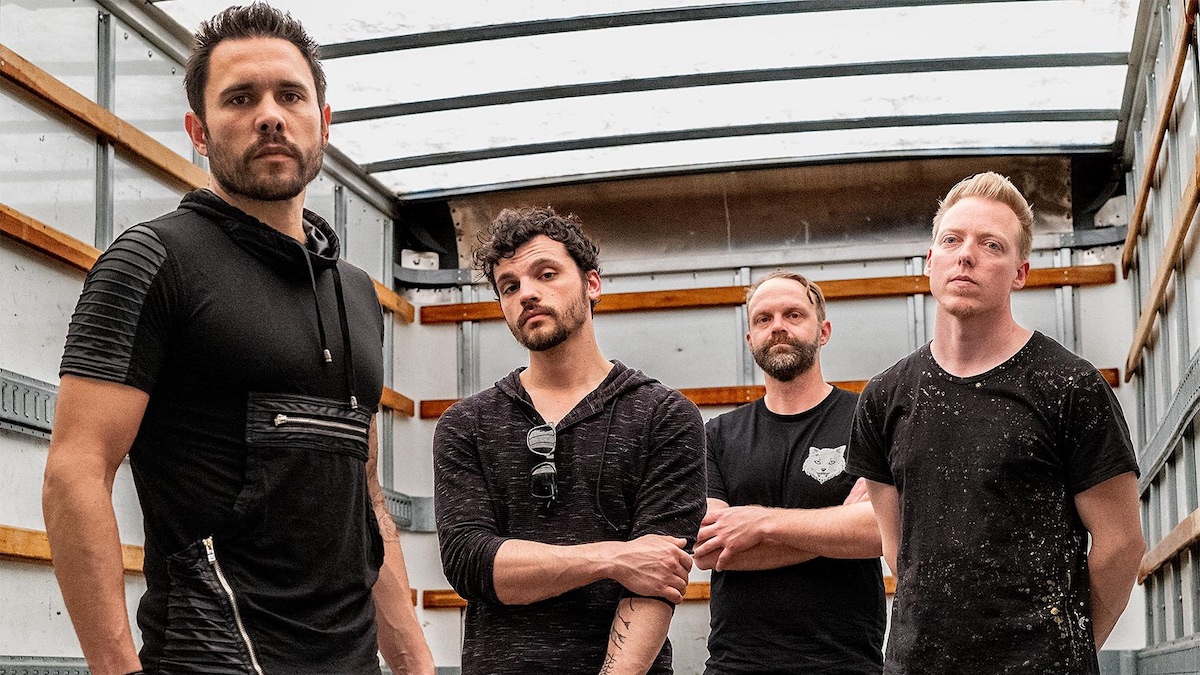 Trapt made headlines in 2020 for the first time since they hit it big with their 2002 song “Headstrong”, but it wasn’t for their music. The group’s singer, Chris Taylor Brown, turned the band’s social media channels into a MAGA mega horn, and now it has resulted in the departure of drummer Michael Smith.

Those posts came after Brown questioned whether systemic racism exists, exclaiming, “Civil rights act was passed over 50 years ago. Move the f**k on!” He also called for the firing of Dr. Anthony Fauci, claiming the infectious disease expert was “part of what is called the Deep State.”

Now, drummer Michael Smith has had enough, announcing Saturday (January 23rd) on his Instagram page that he has quit Trapt, explaining that his issues with the band are “primarily political.” His full post reads as follows:

“After playing drums for Trapt for the past couple years, I have decided to step down from the band. This is definitely a bittersweet decision. There have been some ongoing issues (primarily political) throughout 2020 that many of you may know about, others may not. If you’re curious, it’s just a google search away. I respect everyone’s right to have an opinion on politics. But at the end of the day, I am a musician and my job is to play and create music. So that is what I plan on doing.

As I still communicate and have great relationships with the guys in the band, I will only speak for myself. The stances taken, and publicity received as a result are not representative of myself. Not as an individual, nor fitting or aligned with my personal morals and beliefs. I do not agree with how certain things have been handled towards our fans and the music community who I have such an immense respect for.

I would not be able to have a career in music and/or be fortunate enough to sustain my livelihood without the amazing support of everybody involved (from fans to venue staff, to musician peers, etc.) So thank you to those out there who have been a part of supporting and enabling me to use my gifts and talents, and allowing me to press forward in my musical journey.

It has been one of the best periods in my life the past couple years. But when it comes down to it, I do not agree with a lot of things morally and the publicity the band has received, mainly this past year in 2020…It is time for me to move on and pursue other avenues and projects.

Smith had been a member of Trapt since 2018. His departure leaves Trapt with original members Brown and bassist Pete Charell, who formed the band in 1995, along with guitarist Brendan Hengle.

In 2020, Trapt released the new album, Shadow Work, which, according to SoundScan, only sold 600 copies in its first week. Brown went on Twitter rant at the time, claiming it had sold roughly 4,000 units.