The gospel music industry as far as Nigeria is concerned over the years has created a presence for itself in the international scene with top musicians across the world willing to work with Nigerian gospel artists while others invite them on stage for a worship concert.

The growth in the industry has also created wealth and recognition for the consistent musicians, who also have side businesses.

The trend at which their songs go and the numbers of invites they get to big concerts alongside endorsement deals also play an important role in their net worth.

Naija Music would be focusing on the top 10 richest gospel artists in Nigeria in the year 2021. 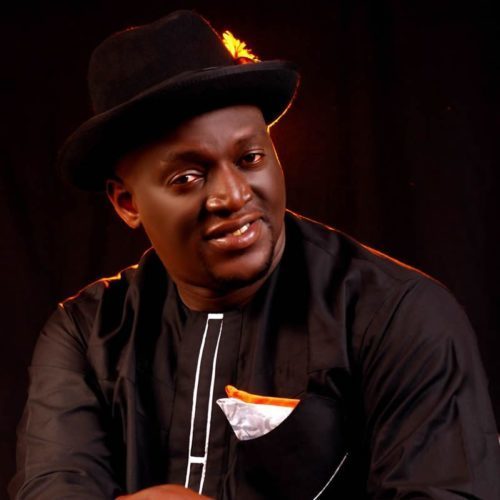 Music producer, songwriter, and CEO of Zamar Entertainment, Sammie Okposo, tops the list of the 10 richest gospel artists in Nigeria in the year 2021.

The 49-year-old musician who got married to his beautiful wife, Ozioma Sammie Okposo in the year 2010, released his first album “Addicted” in 2004.

The talented musician has six recorded albums in his musical career and they are, “Unconditional Love, Addicted, No More Drama, The Statement, I Rule, and S.W.A.G (Saved with Amazing Grace) 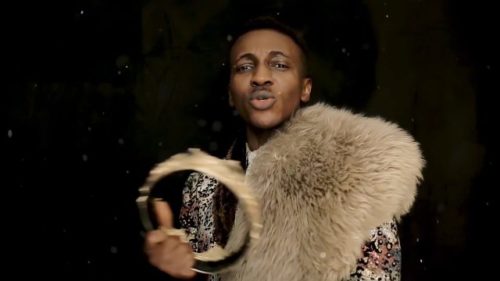 One-time winner of City People Music Award for Gospel Artist of the year, Frank Ugochukwu Edwards, popularly known as Frank Edwards, over the years has been consistent after he was given a great platform by his church Christ Embassy, which has also produced other talented singer like Sinanch, Eben, Ada and many more.

The 31-year-old singer and songwriter who is from Enugu State own Rocktown Records, which has the likes of Gil, Divine, King BAS, Nkay, David, Dudu, and Micah Heavens, and others signed under the label.

Frank Edwards has also won himself the Nigeria Entertainment Award for Gospel Artist of the year.

He has numerous songs that have become an anthem in churches over the years.

Naija Music presents to you the third richest gospel artist on our chart, Nathaniel Bassey. The 43-year-old singer is known for his spirit-filled songs which have driven it way into the heart of many Christians.

One of his singles, “Olowogbogboro” was the talk of the town when he released the track back in 2017, he has other beautiful songs that are ever fresh and seasoned like Imela, Onise Iyanu, and many others.

Nathaniel Bassey is known for the #HallelujahChallenge which he runs from 12:00 am to 1:00 am with other worshipers across the world.

He is married to Sarah Bassey. 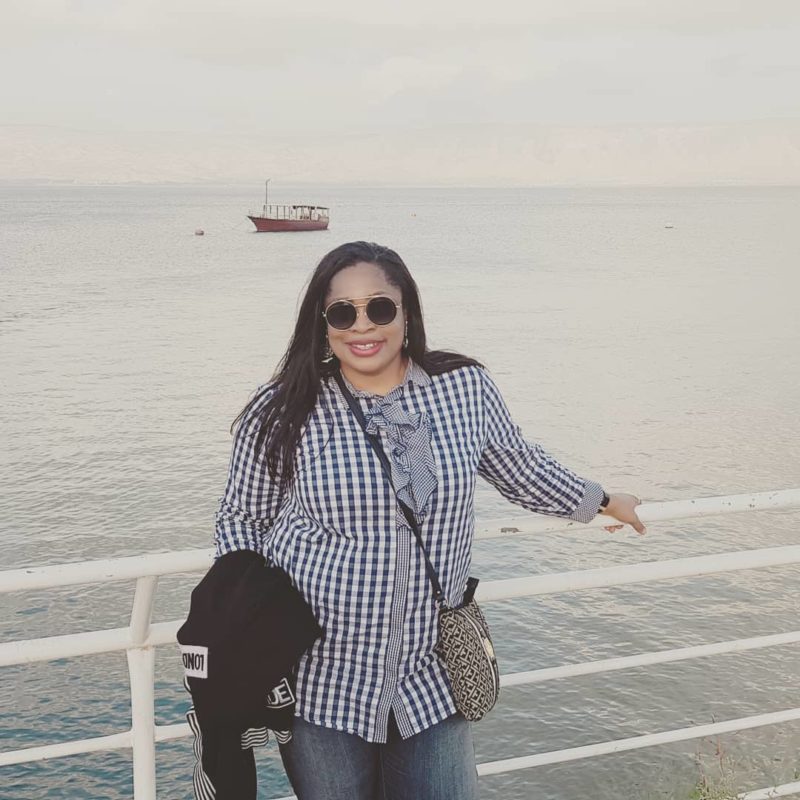 Award-winning Nigerian singer, Osinachi Kalu Okoro Egbu, popularly called Sinach, over the years has been consistent in her musical career an attitude that saw her become the first singer-songwriter to top the Billboard Christian Songwriter chart for 12 weeks in a row.

The 47-year-old singer who attends Christ Embassy, a church which is known for excellence in music is married to Joseph Egbu.

The senior worship leader at Loveworld has beautiful songs like “Waymaker” which tops the Billboard for 12 weeks in a row, “The Name of Jesus” and many other amazing and spirit-filled singles. 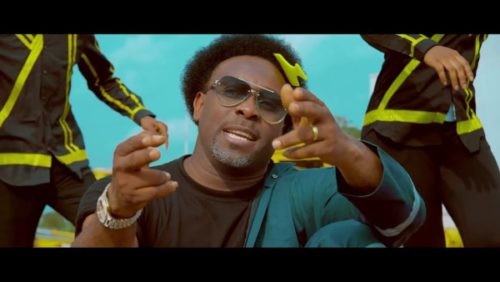 Naija Music presents to you, Nigeria gospel artist, Samsong, who was nominated as the best Gospel artist by the Nigerian Entertainment Awards in New York in 2000 and the year 2008.

The talented musician has numerous albums like Bianule, Church Boy Reloaded, My Sound of Worship, By the Holyghost, On Top of the World, The World of My Dream in his record.

Samsong is an amazing songwriter, singer, and producer who has worked with great minds in the country. 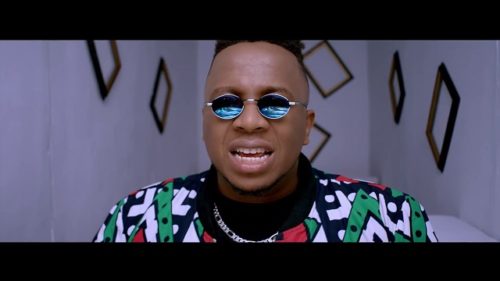 Eben is one of the top gospel artists who has been given both local and international platform by Christ Embassy alongside Sinach, Frank Edward, and many others.

He did not just make his net worth in a day but has been consistent and improving, he was at the 2020 experience this year, a platform that has been described as the largest gospel concert in Nigeria.

RELATED: 5 Nigerian Gospel Artists To Watch Out For In 2021 (EXCLUSIVE)

Eben who sang the popular song “Jesus At The Centre” got married to Jahdiel in 2013.

He has about six-album recorded since his journey in the gospel music industry. 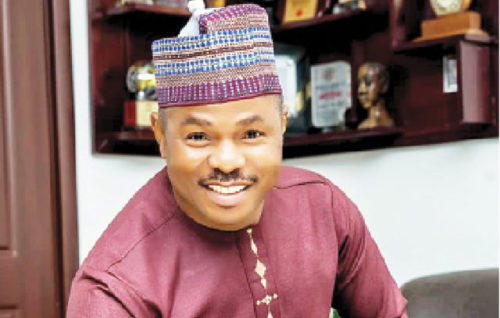 Talented live-band performer, singer, and founder of radio stations in Ibadan, Ekiti, and Ogun state, Yinka Ayefele, according to information gathered has a net worth of $350,000.

Ayefele, in the late ’90s, had an accident that permanently confined him into a wheelchair ever since, but the saddened experience has not stopped his drive and zeal to push hard in the gospel music industry.

He has not only made wealth for himself through music but has gained wealth through journalism. 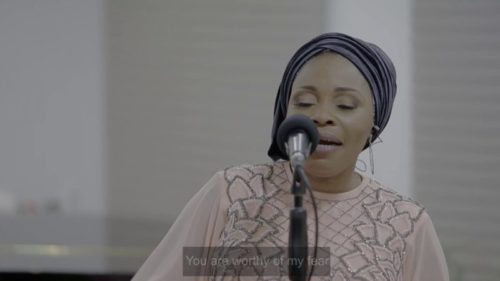 Nigerian gospel artiste, Tope Alabi, who is known for her dynamic style of music and songwriting over the years have created a presence for herself in the industry.

She is also known for voiceover in Nollywood movies over the years even though a face was not put to it her voice makes her fans recognize her.

Tope Alabi at some time in her career had acted in movies which will surely be an addition to her income. 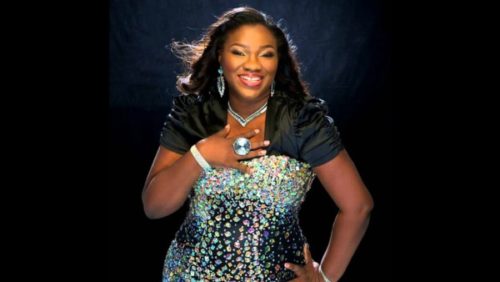 The talented gospel singer with a melodious voice, Lara George at a time in her career did not only stick to music but also had side business which was resourceful.

She was known for her evergreen single, “Ijoba Orun”, a sound that was widely accepted by music lovers.

The song got her numerous awards like the Trailblazer of the year award in 2013, the best female musician AGMA in 2012. 2010 Nigeria’s Gospel artist of the year and many others.

She makes her earnings from live performance and few endorsements. 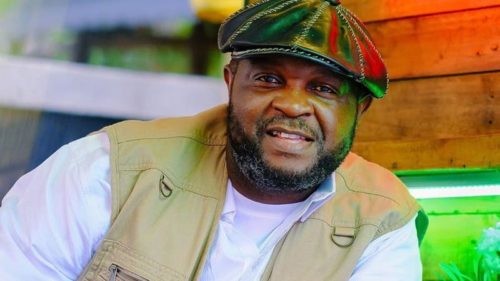 Gospel singer, Buchi who was known was his worldly days met christ and released his first singles in 1999.

Buchi makes his income from song sales and performing at events. He has numerous awards to his name.

20 Questions With Nicole Moudaber: The Techno Legend on the Causes Most Important To Her

Blaze Up or Chill Out: Here Are 10 Musician-Backed CBD & THC Brands

20 Questions With Nicole Moudaber: The Techno Legend on the Causes Most Important To Her

Blaze Up or Chill Out: Here Are 10 Musician-Backed CBD & THC Brands