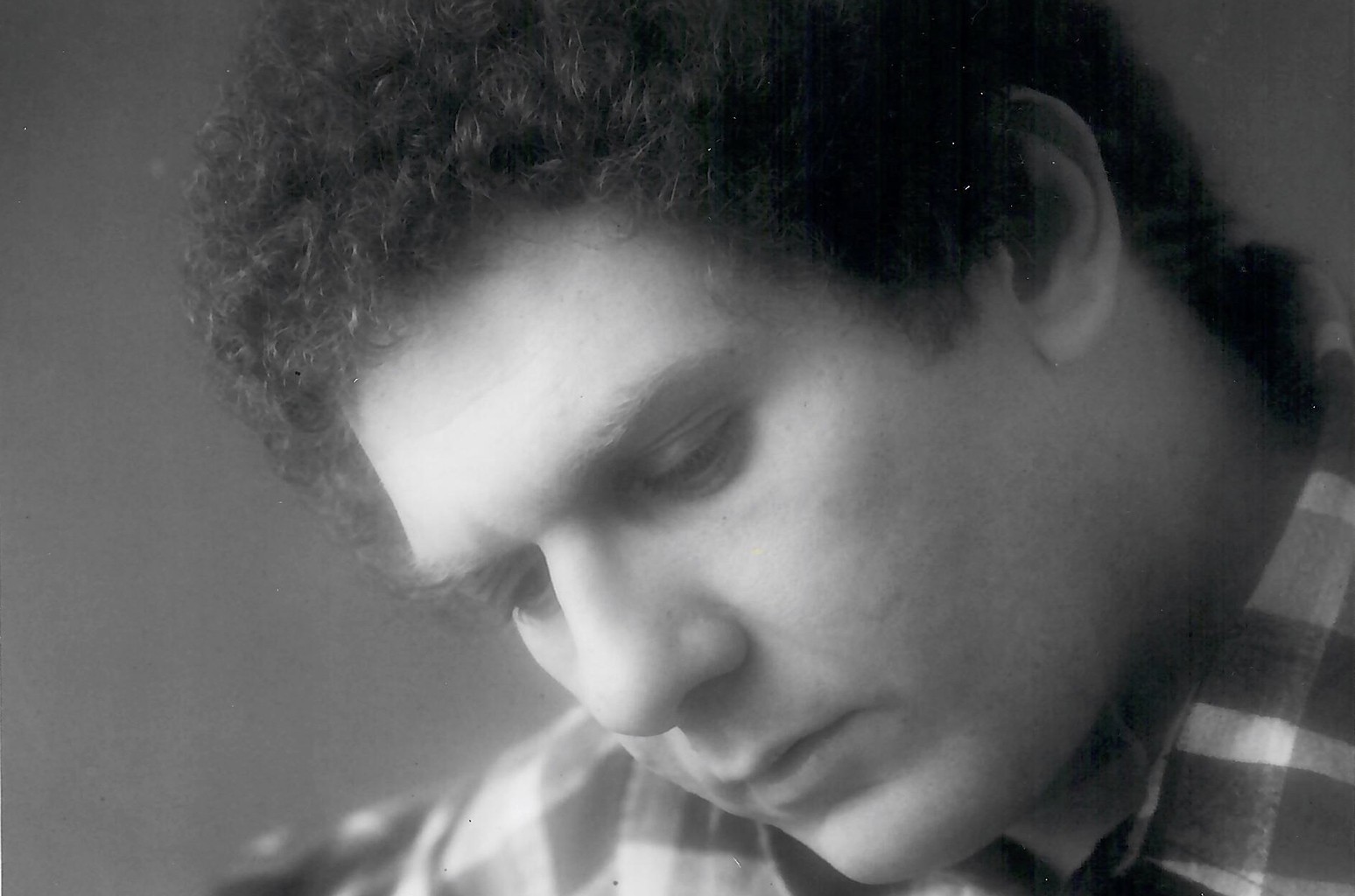 “His musical career began in 1958 as co-founder of the doo-wop group, The Criterions, with childhood friend and future Manhattan Transfer founder, Tim Hauser,” Ragogna said.

West had met Croce while both were students at Villanova University in 1961.

West and Terry Cashman co-produced three albums for Croce in the early 1970s, which went on to platinum status. You Don’t Mess Around With Jim, Life and Times and I Got a Name included the Billboard Hot 100 No. 1 singles “Bad, Bad Leroy Brown” and “Time in a Bottle.” You Don’t Mess Around With Jim topped the Billboard 200 albums chart for five consecutive weeks in early 1974. “Leroy Brown” received a Grammy nomination for record of the year for both Croce and Cashman & West.

In 1972, Cashman & West had a top 30 hit on the Hot 100 as recording artists. The single, “American City Suite,” was a three-part suite that ran 7:44. They released it on Dunhill/ABC, which was Croce’s record label.

West partnered with Mary Tyler Moore’s MTM Records in Nashville in the 1980s to produce for country artists including Holly Dunn and Judy Rodman.

In his later career, West operated his Somewhere in New Jersey studio from inside a barn in the northern part of the state.

He is survived by his wife, a daughter and two stepsons.

His funeral will be private, his family said.