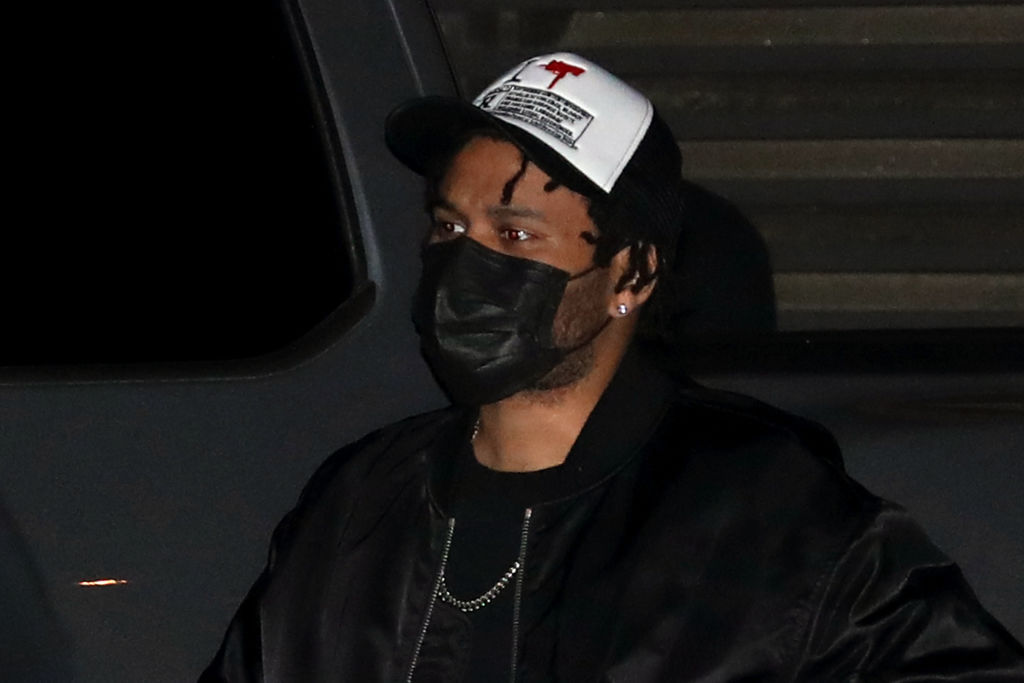 The Weeknd is going ten toes down with his feelings towards The Grammys. He has called out the committee as being unscrupulous and more.

As spotted on The New Post the Canadian performer is unimpressed by the Recording Academy’s recent announcement. On Friday, April 30 the organization released a statement saying they will no longer choose award winners via secret committees. “Among the changes are the elimination of Nominations Review Committees, a reduction in the number of categories in which voters may vote, two GRAMMY® Award category additions, and more” the press release read. “These updates are a result of extensive discussions and collaboration over the course of the last year amongst a special subcommittee of Recording Academy members and elected leaders, and were voted on by the Academy’s Board of Trustees. These changes go into effect immediately for the 64th Annual GRAMMY Awards® taking place Jan. 31, 2022.”

In a recent interview with Variety the “Save Your Tears” singer made it clear he will not be taking his talents to their ceremonies. “The trust has been broken for so long between the Grammy organization and artists that it would be unwise to raise a victory flag,” he said. “I think the industry and public alike need to see the transparent system truly at play for the win to be celebrated, but it’s an important start. I remain uninterested in being a part of the Grammys, especially with their own admission of corruption for all these decades. I will not be submitting in the future.”

The Weeknd’s disdain for the Grammys started after he failed to get any nominations for his critically acclaimed After Hours album in late 2020. The organization’s interim president Harvey Mason Jr. has denied all allegations of corruption. 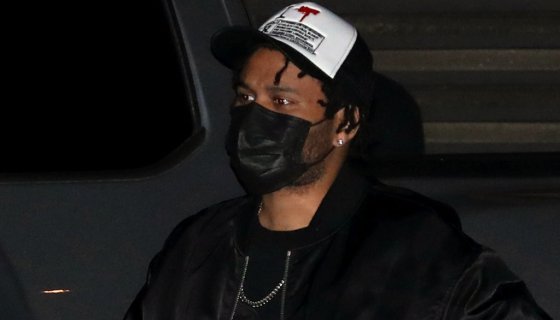