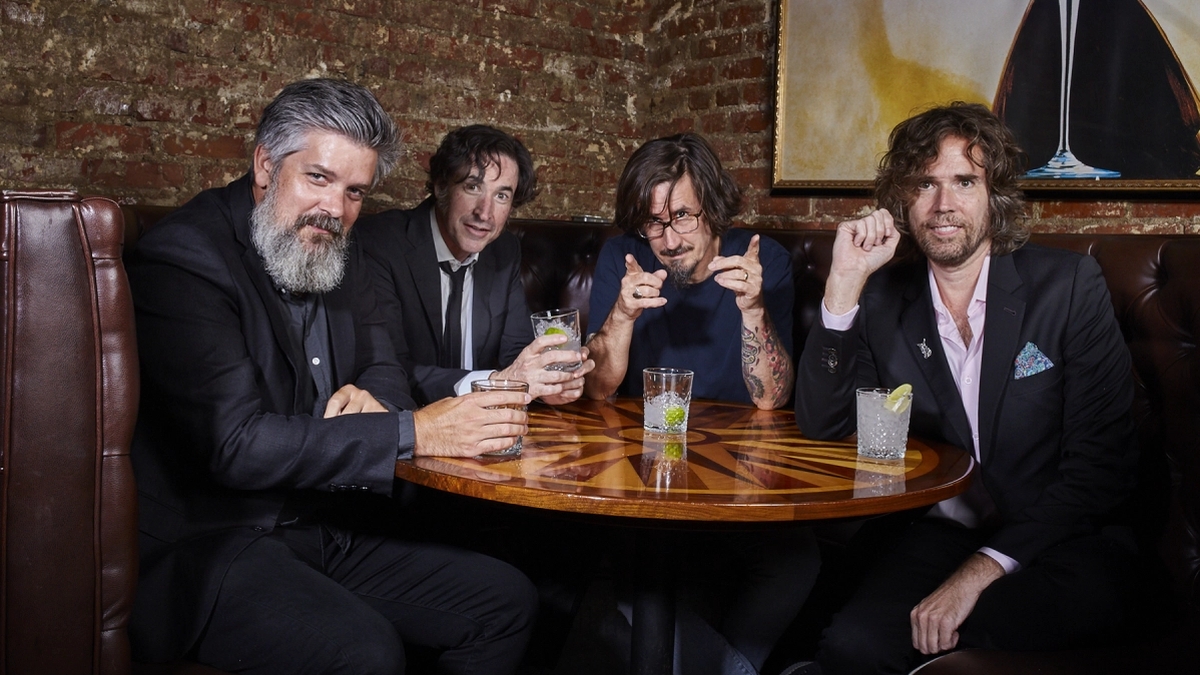 Nearly two decades after it was first released, The Mountain Goats’ divorce anthem “No Children” has given the prolific indie rock veterans a whole new audience after recently going viral on TikTok. Much of the fascination surrounding the song centers around its dark lyrics, offering new fans an unlikely entryway into the group’s formidable discography, which boasts an impressive 20 albums in total.

As Vox reports, “No Children” first gained a modest following at the top of 2021 and once again this summer. In early October, however, The Mountain Goats truly became TikTok famous after @jamesryanb shared a reaction video to the 2002 song’s lyrics. “This song is way too depressing,” he opined. “It sounds like a middle aged man crying over a girl he met in high school. Like get over it dude.” Point made.

Soundtracking the 18-year-old’s TikTok is the second chorus of “No Children,” in which The Mountain Goats frontman John Darnielle dejectedly sings, “I am drowning/ There is no sign of land,” before going nuclear with the closing lines: “You are coming down with me/ Hand in unlovable hand/ And I hope you die/ I hope we both die.”

After the clip picked up hundreds of thousands of views, other TikTokers were inspired to create a dance challenge in which they act out the lyrics — sometimes with the help of their beloved pets. Longtime fans of The Mountain Goats have joined in on the fun, too, educating new fans about the band or in the case of one Jack Antonoff, simply expressing joy for the band “having a moment” on TikTok.

The renewed interest in “No Children” has made it The Mountain Goats’ most popular song on Spotify, with more than 27 million streams to date. However, Darnielle has no plans to follow in the footsteps of Fleetwood Mac members who joined TikTok last year in response to the viral “Dreams” video. While the band’s official account has reposted some of their favorite clips, the 54-year-old musician insisted to Vox that he won’t “do the Steve Buscemi-with-the-skateboard thing.”

Listen to “No Children” below, followed by a select round-up of TikToks.

TikTok fame aside, The Mountain Goats have stayed busy during the pandemic. Starting with April 2020’s Songs for Pierre Chuvin, they released three (!) albums in roughly a year. After sharing Getting Into Knives six months later, the band followed up with Dark in Here this past June.

♬ No Children – The Mountain Goats