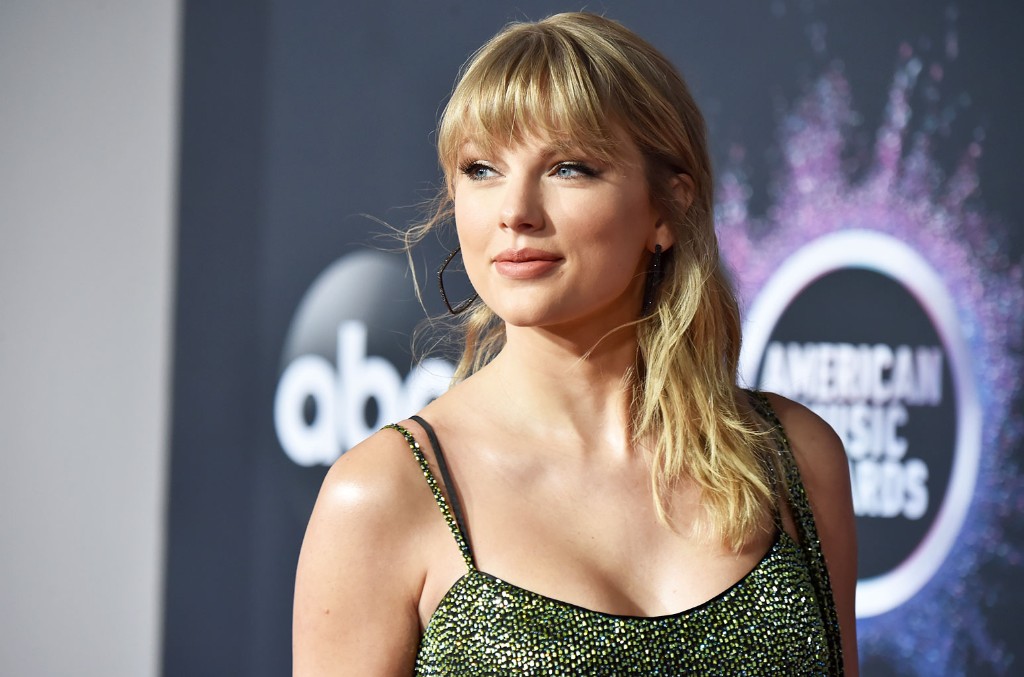 “If I just showed up at your party, would you have me? Would you want me? Would you tell me to go f— myself, or lead me to the garden?” the song’s protagonist, James, sings throughout the track — but the listener isn’t privy to Betty’s immediate answer.

One Swift fan took the liberty to build upon Swift’s fantasy scene with a TikTok comedy series from the perspective of everyone else at that fated high school party, where a teen is fumbling through an apology.

In some of TikTok user @kerrinotcarrieokay‘s videos, she’s Betty’s “stupid friends” inside the house, one of whom accidentally locked herself in the bathroom.

“Who’s that?” the friend says as she bangs on the jammed door to get someone’s attention. “Is that James?! No! Don’t do it, Betty! Betty! BEEEETTTTTYYYY!!”

In a different TikTok clip, she’s James’ mom, waiting in the car for her kid — because, you know, skateboard-toting James doesn’t drive.

“Good luck, pumpkin! That Betty’s a nice gal,” she says.

In another take, which has gotten over 155,000 views over on TikTok, she acts out the part of a pair of cops outside Betty’s house, arriving to shut down the whole shindig.

“Weren’t we going to break up this party?” one asks. “Oh, yeah, yeah, we are. I just want to see what this yahoo says first. Little skateboarding punk.”

Watch it all play out on TikTok — there are also takes from the point of view of Betty’s mom, little sisters and dog — and listen to Swift’s “Betty” below.