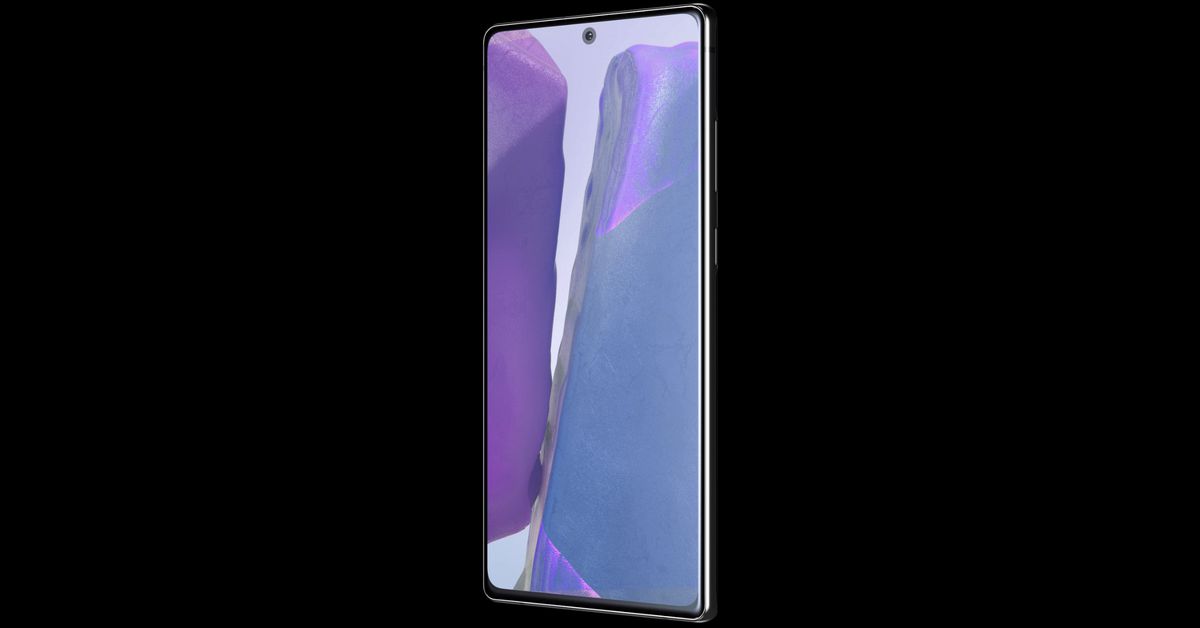 Samsung’s Galaxy Note 20, the step-down model from the top-of-the-line Note 20 Ultra, has leaked in a new 360-degree render thanks to tipster Evan Blass. The render shows off a handset with a much flatter screen than what we’re expecting from the Ultra, and the rear camera module also appears to lack the Ultra’s fourth sensor, which is speculated to be either a 3D ToF sensor or a laser autofocus.

Although we’ve heard a lot about the Note 20 Ultra thanks to numerous leaks, including one from Samsung’s own website as well as an early video of the handset itself, relatively little had been revealed about the standard Note 20. We’ve seen still images and a diagram of its camera layout from leaker Ice Universe, but this render from Blass gives us a much better idea of its overall design.

I feel like, with a leak such as this, several hours of exclusivity for Patreon subs should suffice. Many of you have been quite patient. pic.twitter.com/MqxzlRpD5e

Separately, leaks have suggested that the Note 20 will be powered by a Snapdragon 865 Plus in the US, while Samsung is expected to use its own Exynos 990 processor in some international markets. Like the Note 20 Ultra, the phone will come with the lineup’s signature S Pen stylus.

The Note 20 series is expected to be unveiled at a Samsung event on August 5th. We’ve got a full rundown of what we’re expecting to see right here, which includes the Galaxy Buds Live true wireless earbuds, the Tab S7 tablet, the Galaxy Watch 3 smartwatch, and a 5G version of Samsung’s foldable Z Flip from earlier this year.