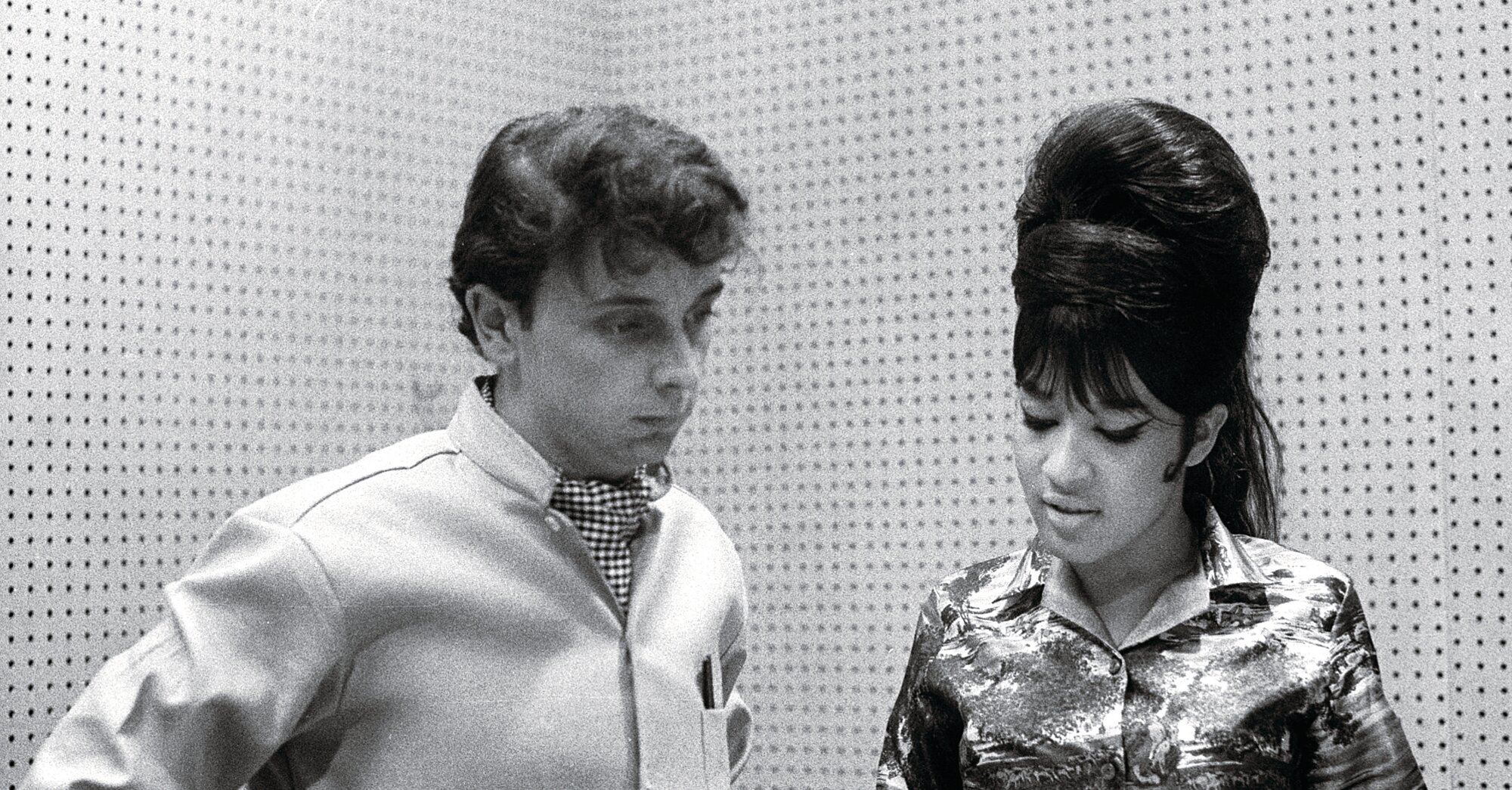 Ronnie Spector has issued a statement addressing the death of her ex-husband, record producer and convicted murderer Phil Spector.

The statement was posted to Ronnie’s Instagram page and reads:

Meeting him and falling in love was like a fairytale.

The magical music we were able to make together, was inspired by our love. I loved him madly, and gave my heart and soul to him.

As I said many times while he was alive, he was a brilliant producer, but a lousy husband.

Unfortunately Phil was not able to live and function outside of the recording studio.

Darkness set in, many lives were damaged.

I still smile whenever I hear the music we made together, and always will. The music will be forever

As a member of The Ronnettes alongside her sister Estelle Bennett and cousin Nedra Talley, Ronnie Bennett was introduced to Spector in the early 1960s. Under Phil’s guidance, The Ronnettes achieved considerable success with chart-topping singles “Be My Baby”, “Baby, I Love You”, and “The Best Part of Break-in’ Up”. In 1968, Ronnie married Phil and took his last name.

As Ronnie later detailed in her memoir, her seven-year marriage to Phil was one of physical and psychological abuse. He surrounded their house with barbed fence and guard dogs, and did not allow her to leave without permission. Ronnie also claimed that Phil had a gold coffin installed in their basement and he frequently pulled a gun on her and threatened to kill her. One night in 1972, she finally escaped their house, barefoot, with the help of her mother. In a divorce settlement two years later, Ronnie agreed to forfeit all of her future record earnings to Phil, allegedly after he threatened to hire a hitman. In return, she received $25,000 and a used car.