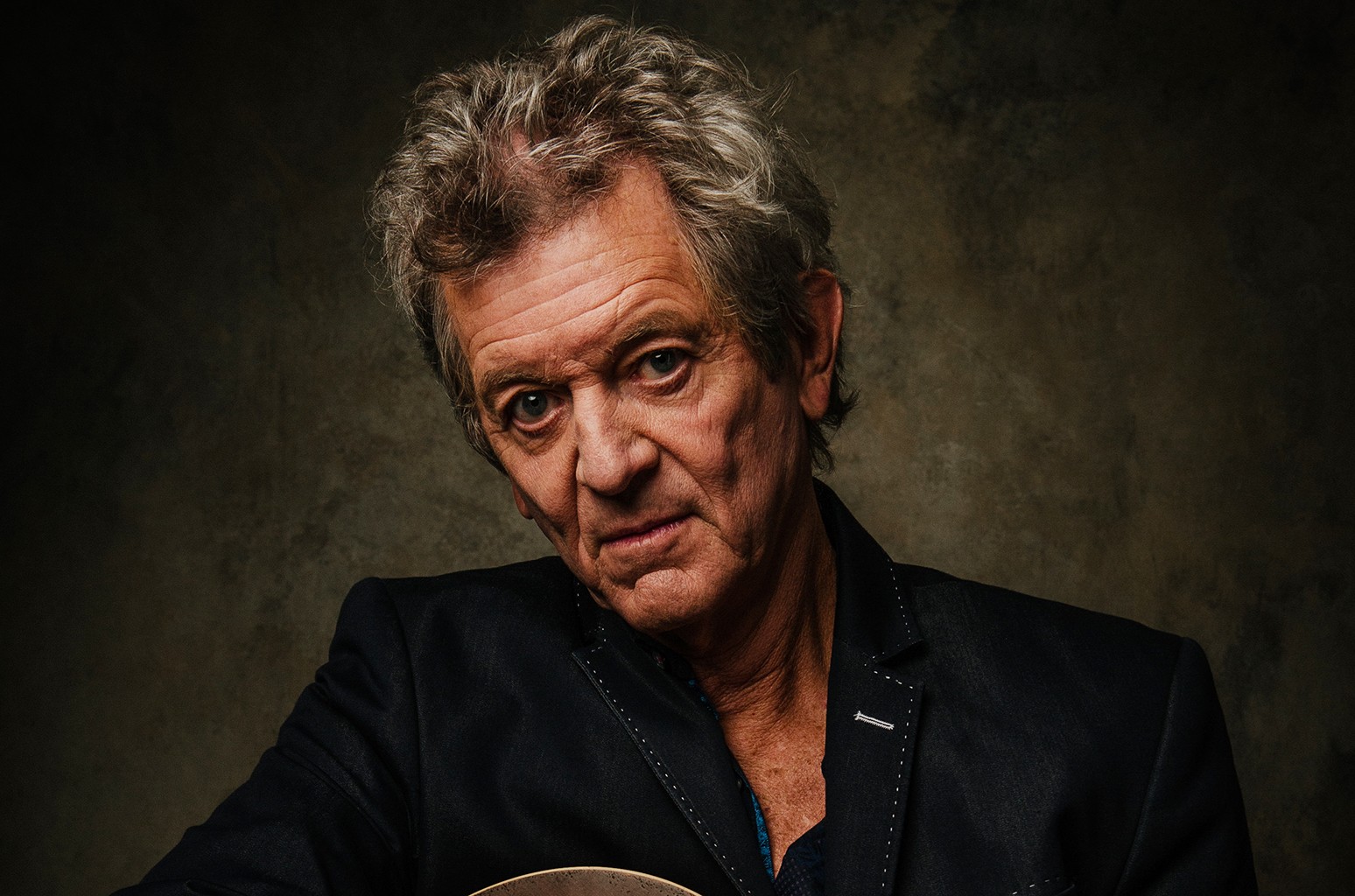 Working with producer/son-in-law Dan Knobler, Crowell had almost completed Triage when a health crisis inspired “Transient Global Amnesia Blues,” the final song they recorded for the album. He’s currently on tour playing that and other songs from the new collection.

Crowell shares with Billboard how he weathered the pandemic, what happened the morning he wound up in the ER, and how his writing has evolved.

Why did you title the album Triage?

I looked up the definition to make sure I had it right, but triage requires establishing priorities if you’re going to medically save lives. When a head-on collision happens and help is on the way, triage is prioritizing what to do first. I feel like the song “Triage” [says] that the first thing we have to do is remember how to love. [Even people] that I don’t like, can I remember how to love them as human beings with the right to be on earth? How do I remember how to love and then how do I get it into these songs without being manipulative and without being boring?

It was Oct 9, 2020, a typical morning. I hike in the hills around my house. That’s really good exercise for me. … But after, I asked [my wife] Claudia nine times if I had walked. The ninth time she thought “Stroke.” So she loaded me up, and off to the emergency room we went. Three hours later, I wake up. I came to my senses in the emergency room and slowly started to put the pieces back together. Claudia went to get food for me, and I said, “I feel really strange. Bring my notebook. I need to write something down.” I had to stay overnight in the hospital and the next morning my daughter texted me a photograph of a sunflower growing on a piece of driftwood on the Thames River in the 1950s. I’m not even sure why she sent it, but it triggered the whole thing. One look at that and I said, “Oh, I got it!” I had my notebook there and I just started writing. I got out about noon. I had a couple of verses going, came home and finished it up that afternoon.

Have you had any other episodes with transient global amnesia?

There are some words that I’m forgetting these days, but I’m not sure. The medical people involved said, “Look, 98% of the time this never happens again, go on and live your life.” And that’s exactly what I’m doing. … It was a great way to get a song. The other song that I was going to record was elbowed right out and there was this brand-new fresh recording that I slid right in that third place in the sequence and I said, “Oh, now I have my album!” I actually wrote a better song.

The “Transient Global Amnesia Blues” video, directed by Haroula Rose, shares some powerful images, including your spreading the ashes of your friend Guy Clark’s widow Susanna Clark. How did that come about?

Claudia has bold handwriting that’s really gorgeous so I said, “Can we film Claudia writing out these [lyrics]?” We got a big piece of parchment and the camera operator filmed Claudia writing out all the words. That was my idea and Haroula built it from there. … Susanna  passed away in 2012. She was a really close friend of mine. Guy gave me half of her ashes and said, “Whatever you want to do, do whatever.” Strangely I wanted to set her ashes free in a particular part of a river where I spend a lot of time by myself, the Little Harpeth River. I wanted to get all of the really close friends like Bonnie Garner, Emmylou [Harris], Vince [Gill] and myself and Verlon [Thompson] all together. Because we were all working, it had never fallen together, and on March 11th, Susanna’s birthday, [because of] COVID, we were all here. I had her ashes up in my closet for nearly nine years. It just happened to be the day we were filming, and I said, “I’m going to release my friend’s ashes, you are welcome to film it, Haroula, if you want to.” So that’s how that happened.

Do you feel like you’ve come out of the pandemic different than you were before?

Yes, we all have. I jokingly said in the beginning about social distancing, I’m a songwriter. I’ve been social distancing for 45 years. I’m mostly introverted, but I do get on stages and play for people and try to entertain them with how funny and witty I can be so there’s an extroversion there, but I’ve known for a long time that without a song it’s not going to happen. It all starts with a song, and my songwriting comes from this introverted part of myself. In that sense, the fact that I wasn’t out there on the road showing off in front of people, I had an extended amount of time when I was able to really engage in the satisfaction that comes from introversion for me. It’s a healing thing for me. Now at the same time, the pandemic took some people close to me so while I was enjoying this introspective period and my phone not ringing that much, at the same time I was really grieving that there were a lot of people out there suffering, suffering in the worst way. And as much as I wanted to revel in my solitude, I was mindful that there were a lot of people hurting.

Triage tackles important themes from environmentalism to forgiveness to mortality. As a songwriter, do you more acutely feel a responsibility to address those topics in today’s world?

I don’t feel the responsibility more acutely, I feel the experience more acutely. As a younger man I was working from the inside out trying to express myself out in a big way to draw attention to me: “Hey bang, bang, bang … Here I am! Look at me! Notice me! I’m writing these songs. I sing like this.” With age, naturally we tend to bend back toward introspection. Certainly I do. It’s the nature of staying alive for a while. Nobody gets out of this alive and it’s a wise move to really consider your interior spiritual life as you move ever closer to the end of it. So I can’t take on the responsibility that I need to address all of these things thinking that I alone am going to change the world. That’s not going to happen. That would be a bloated ego and it just wouldn’t be cool.

Your songs are personal, yet they strike a universal chord.

I found out in writing songs a long time ago, when I get it right for me, it seems to work for other people. Maybe not everybody, but when the songs that I’ve written really hit the mark, when people hear them, the best thing that can happen is the song becomes theirs. It’s no longer my song. It becomes their song for that moment and then I’ve done my job. My only responsibility is to be true to myself and if I’m true to myself, it’s going to be OK. 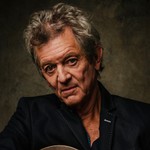