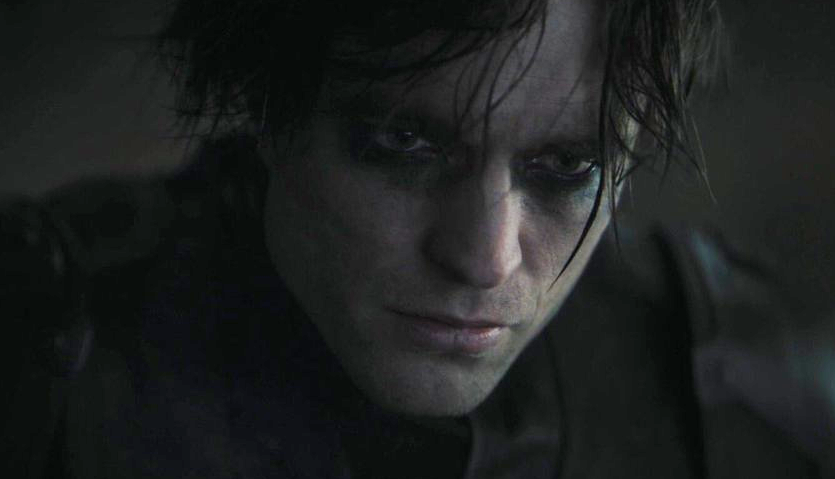 Warner Bros. closed out DC Fandome on Saturday night with their highly anticipated panel for Matt Reeves’ The Batman. As expected, the event saw our most comprehensive look at the forthcoming re-imagining, which stars Robert Pattinson as The Dark Knight.

Gorgeously soundtracked to Nirvana’s dour “Something in the Way”, the film’s first trailer reveals a Gotham City awash in the kind of realism that once fueled Christopher Nolan’s universe. Yet unlike his trilogy, Reeves’ vision carries a more dystopian, punk rock edge that feels like a DIY deconstruction of Frank Miller’s Year One (though, according to Reeves, the story actually takes place in the second year of Bruce Wayne’s life as Batman).

Story-wise, it appears there’s a creepy murder mystery that’s sending Jeffrey Wright’s Commissioner Gordon for a whirl. “No more lies” reads the duct-taped face of a body, and if we know anything about secrets and lies in this DC export, they all tend to wind back to the one and only … well, the title says it all. Look closely and you’ll see he’s not alone.

We get our first glimpse of Zoe Kravitz as Catwoman, and that voice with the rhymes may or may not be Paul Dano’s The Riddler. We also see the much-hyped Batmobile rev up, and it clearly packs more heat than we originally thought (think: Rocksteady’s Arkham series). What’s also fascinating is that Reeves is pivoting away from the Bourne-esque fight choreography that peppered Nolan’s trilogy for something far more stoic and blunt.

Watch the trailer below.

Prior to the trailer’s debut, Reeves remarked that the film will take place during the early days of Bruce Wayne’s vigilante life, only he’s “not having the effect he wanted.” That’s when the murders start happening, and apparently they’ll tie back to Batman in some capacity — most likely via the Wayne family. Reeves also mentioned that this “version” will see early versions of the Riddler, Catwoman, and The Penguin (Colin Farrell). In other words, this is a major Gotham origins story.

Principal photography on the film began in London back in January 2020, but was later suspended in March due to the COVID-19 pandemic. Back in June, production was given the green light by the Department for Culture, Media and Sport (DCMS) to resume filming across the United Kingdom. Perhaps they’re now taking notes from Universal. Shortly before the panel wrapped, Reeves confirmed that only 25% of the film was finished, meaning what we’re seeing is only the tip of the iceberg.

Not on board for this new look? Need more Bats in your life? Good news to all! Ben Affleck will return as the Caped Crusader in both Zack Snyder’s long-awaited cut of Justice League and Andy Muschietti’s The Flash. Better yet, the latter will see Michael Keaton back in the cape and cowl, which opens all kinds of exciting doors for the DC Universe.

That’s not all, either. Reeves will also bring a spin-off TV series to HBO Max, which he said will take place during “Year One” of Batman’s vigilantism. Boardwalk Empire creator Terence Winter will write the script, which will follow members of the Gotham City Police Department as they wrestle with Gotham’s colorful cast of ne’er-do-wells. The idea is to build “upon the motion picture’s examination of the anatomy of corruption in Gotham City.”

The Batman reigns in spooky season next year on October 1st, 2021.