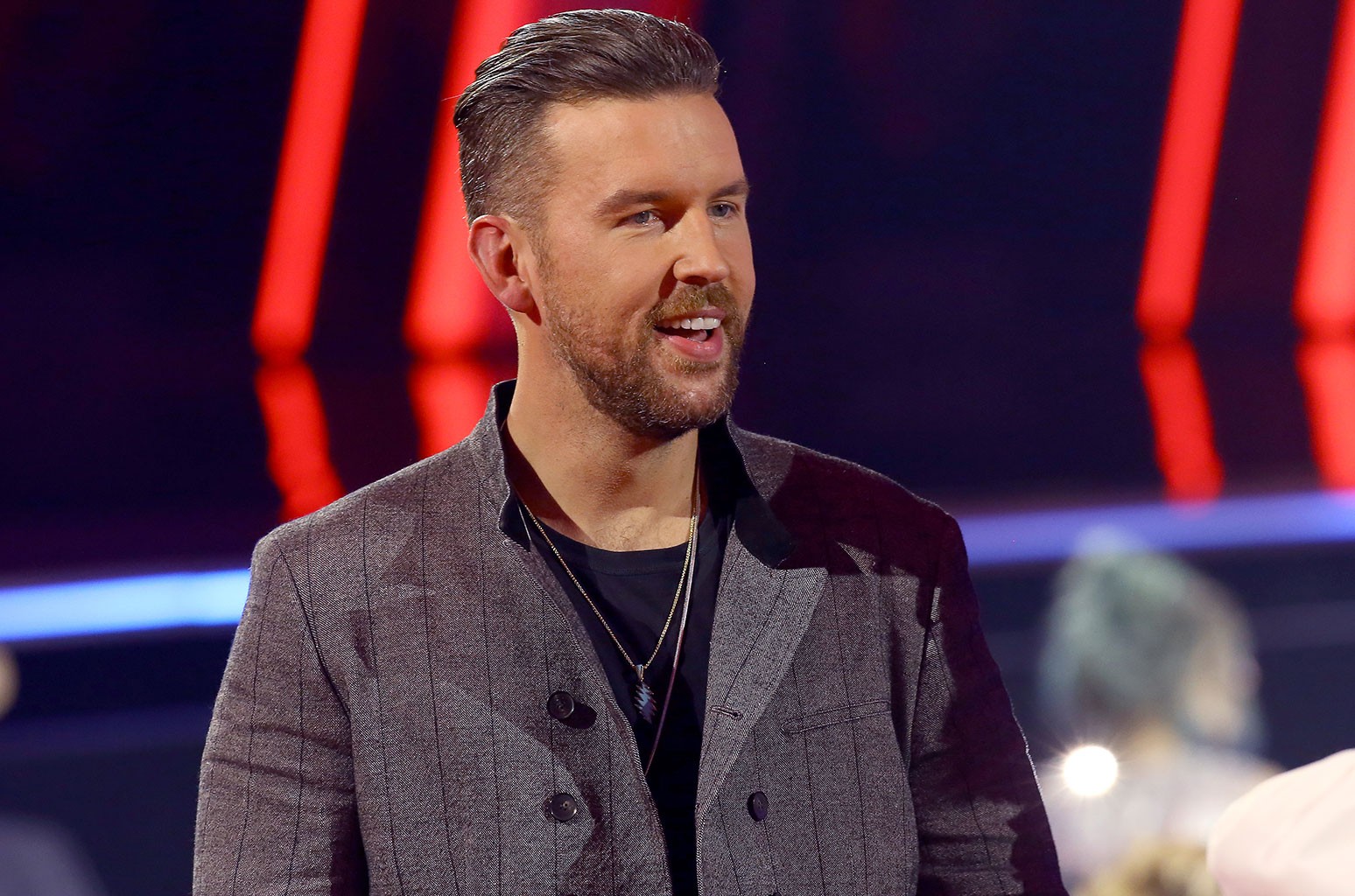 That was, until Jeremy Faison used his power as the Chair of the House Republican Caucus to block the resolution. Faison gave only a curious reason for his combative stance: “We have some concerns,” he told the floor.

By doing so, Faison ensured the resolution won’t pass. That particular committee, notes the Tennessee Holler, is now closed for the year.

Faison’s maneuver has been called out by LGBTQ activists as an action of bigotry and spite.

The country act chose a different tactic, by reaching out with an olive branch.

“We’ve lived in this state for over half of our lives,” reads a social post. “Jeremy Faison honored Ben Shapiro who doesn’t even live here. Jeremy, let’s have lunch one day. On us. Would really like to know more about you as a person.”

The political chess move hit a sour note with many, including fellow country star Kacey Musgraves.

“Massively disappointed in TN House Republicans for blocking my friend TJ Osborne for being honored because HE’S GAY!?,” she tweeted.

The Osbornes’ soft touch appeared to work. “I would be honored to break bread with you,” Faison responded. The Bros will keep their word. “We’ll message you directly,” they responded.

T.J. says he’s received widespread encouragement since making his announcement. “I’ve had an incredible amount of support,” he recently told CBS Sunday Morning. “And there’s been some people saying some off-color things to me. But it was a lot, a lot less than I expected.”

Earlier, in an interview with Time, Osborne revealed that he has been out to family and friends for a few years. “I’m very comfortable being gay,” he explained. “I find myself being guarded for not wanting to talk about something that I personally don’t have a problem with. That feels so strange.”