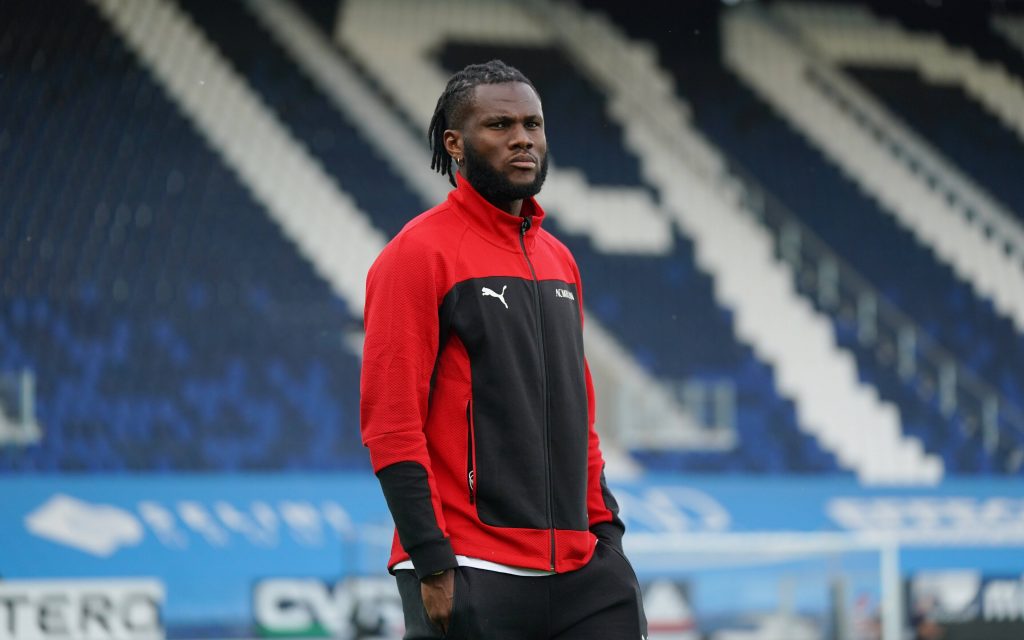 Tottenham have informed the agent of Franck Kessie that they are willing to pay his client €8 million (£7 million) per year according to a report from Calcio Mercato.

Kessie is out of contract with AC Milan next summer, so he could be available on a free transfer in just nine months time.

If the 24-year-old fails to sign a new deal with Milan, the Italian giants may well try to sell him in January, although he will be free to sign a pre-contract deal with foreign clubs then.

That’s according to Calcio Mercato.

The 24-year-old Milan ace really doers have it all and will be a superb addition for Spurs.

In 37 Serie A appearances for AC Milan last season, Kessie racked up 13 goals and four assists. During those outings, he averaged 1.4 tackles, 1.2 interceptions and 1.3 clearances per game. The 24-year-old averaged 53.9 passes per game with a hugely impressive completion rate of 88.9%.

Those really are some very impressive stats. Kessie is strong, a tenacious tackler and has real energy and drive. He seems to be tailor made for the robust and intense nature of the Premier League.

Signing the Ivorian for absolutely nothing would be a huge coup for Tottenham. Whether they are able to beat off competition for his signature, however, remains to be seen.

Read also: Did defender make error by joining Leeds instead of Tottenham?

Stats obtained via Who Scored.