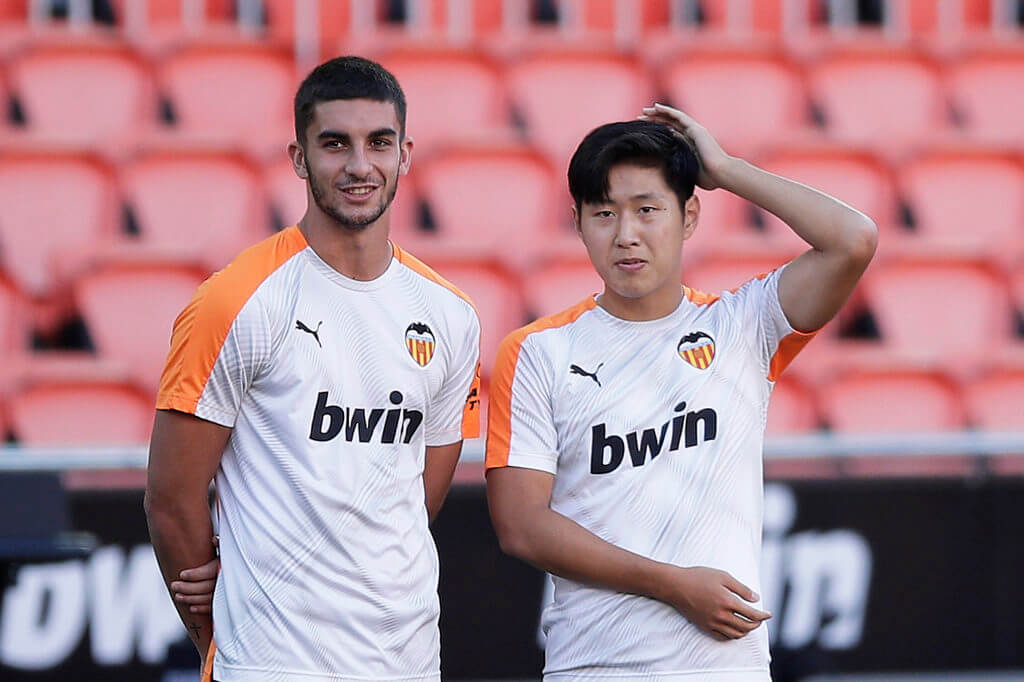 After triumphing in their legal battle to have Uefa’s two-year European ban overturned, Manchester City are now ready to spend big in the transfer market.

According to reports from The Times, Manchester City are close in on signing Valencia’s highly-rated youngster Ferran Torres in the summer transfer window.

The 20-year-old wants to leave Los Che who need to raise funds due to the financial impact of Covid-19.

Torres is seen as one of the promising young talents in Spain, and he has done well this season for Valencia. The youngster has scored four goals and provided five assists in La Liga in 2019/20 and has impressed heavily with his all-round display.

Valencia offered their academy graduate a new contract in February, but it seems he is set on leaving his hometown club. He wants to work under Guardiola and has reached a verbal agreement with City over a five-year deal.

Torres is contracted to the Liga giants till the summer of 2021 and has a €100 million release clause in his current deal. However, City are hoping to conclude a deal worth in the region of £30 million for the player.

The Reds may look to bolster their attacking department following the departure of Adam Lallana. It remains to be seen whether Liverpool make a late move for Torres, although that is more unlikely to happen.

DEVIN TOWNSEND On Life During COVID-19: ‘It’s Okay To Be Depressed And Despondent Every Now And Then’

DEVIN TOWNSEND On Life During COVID-19: ‘It’s Okay To Be Depressed And Despondent Every Now And Then’