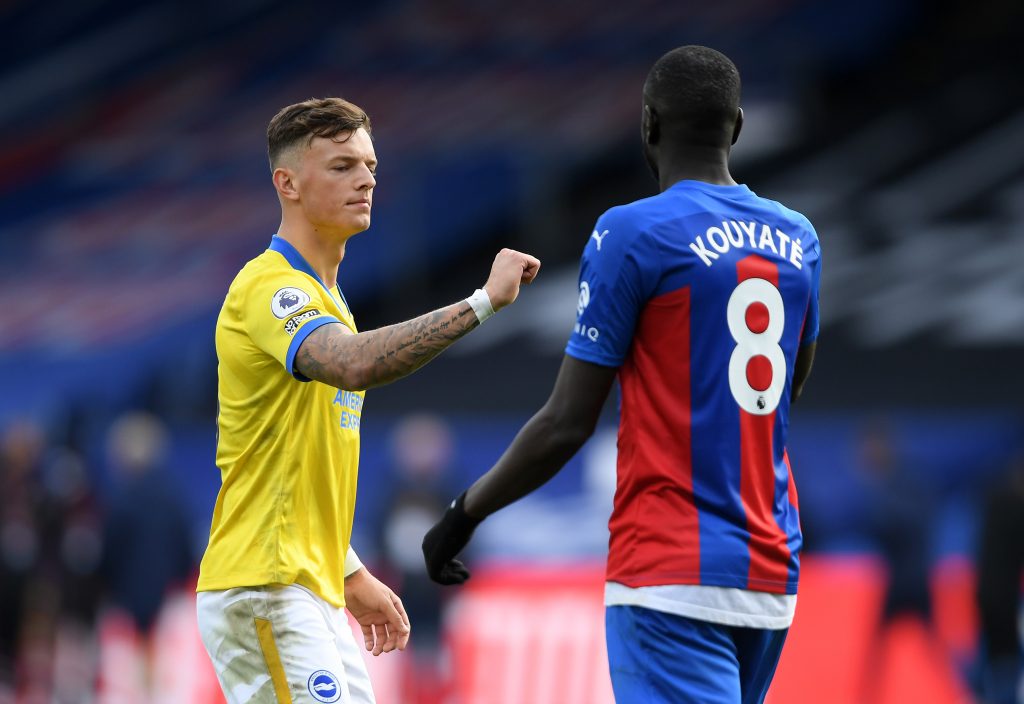 Liverpool are reportedly interested in signing Ben White from Brighton in the January transfer window.

The Reds could be looking to sign a new centre-back in the winter transfer window following the injury to Virgil van Dijk.

The Dutchman suffered an ACL damage after a horror tackle from Everton goalkeeper Jordan Pickford. The talismanic centre-back is likely to remain on the sidelines for lengthy spells, and there are doubts that he may not return again this season.

Joel Matip and Joe Gomez remain the only two recognised centre-backs who are fit at the club, while central midfielder Fabinho can play a stop-gap role at the back.

Jurgen Klopp, therefore, could be forced to delve into the transfer market in January to sign a top-quality defender, and White has been earmarked as a potential option.

According to reports from The Mirror, the Premier League champions are interested in signing White, but they are concerned about his lack of aerial presence at the back.

White impressed heavily last season on loan at Leeds United. The Whites made three attempts to sign the 23-year-old, but Brighton were reluctant to part ways with him.

A report from Football Insider claims that Liverpool extensively scouted the defender over the summer. In fact, White still remains on Liverpool’s radar.

Liverpool are concerned that he doesn’t perform well in aerial duels.

To be honest, White is a different type of defender to Van Dijk. Obviously, he is nowhere in the same league as the Dutchman, but he brings different qualities to the table.

He is calm, composed, solid at tackling and is very good with his passing.

White has been an ever-present for Graham Potter’s side this season and has done well in bits and parts.

In August, Leeds submitted a bid in the region of £25m for White and that’s the maximum they offered for him. Therefore, if Liverpool are serious about landing him they would likely have to spend in excess of £30m to secure his signature.

White is a highly talented defender, no doubt, but can Liverpool take the risk with him especially when it is purely about replacing someone like Van Dijk?

Ideally, Liverpool should take note of how he fares in the Premier League this season before making a move. Rather they should focus on getting someone like Milan Skriniar of  Inter Milan or maybe bring back Conor Coady to his old club who has excelled at Wolves.