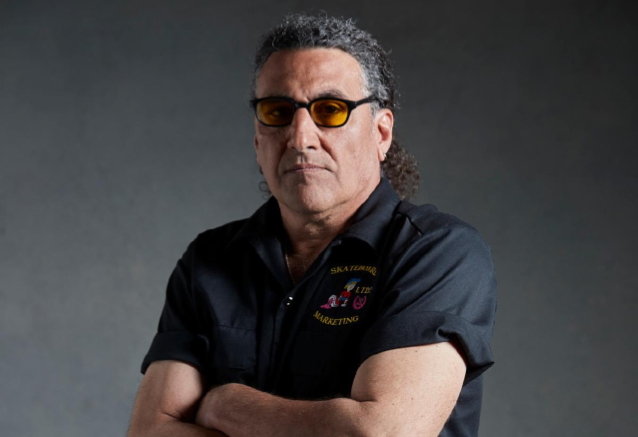 “It’s been 30 years already,” Ricci says. “Time seems to fly when you’re having fun. I’ve been blessed and graced to have the opportunity to work with the artist roster we have. Every morning I get up and still live to walk into the office and do this gig. I just don’t get tired of it and need more!”

Founded in 1991 by the former PolyGram Records executive, Skateboard Marketing Ltd. quickly established itself as the leader in radio and artist development with a focus on all formats of aggressive music. Love of music, longstanding relationships and profound respect from colleagues and artists have earned the company a reputation as the go-to company to for national radio promotion in North America.

“Munsey and Skateboard Marketing do what they do because they LOVE IT,” says SiriusXM‘s Jose Mangin. “There’s no one in the world that is as seasoned and dedicated to the art of metal promotion. I’ve been helping Munsey spread the good gospel of metal for 25 years, and we’re both just getting started! Congrats on 30 f’in years of dominance!”

Syndicated radio host and author Full Metal Jackie adds, “Munsey is integral to the heavy music scene. He carries the torch proudly and at this point he is basically a de facto member of most of your favorite metal bands. Cheers Munsey & Skateboard.”

These sentiments are echoed by the artists Skateboard Marketing Ltd. has represented, with many noting the integral part the company has played in their success.

“Skateboard Marketing has been part of my team for 20 years now,” says MEGADETH bassist David Ellefson. “They understand and connect with my fans and record buying customers which makes the business of music that much better and easier. Happy 30th Skateboard and thanks for all you do!”

Says OVERKILL vocalist Bobby “Blitz” Ellsworth, “Congratulations to Munsey and Skateboard on 30 years of keeping the airwaves chock full of the heaviest metal! For decades now we call him the 6th member in the OVERKILL camp, as he has gone above and beyond to help bring our craft to those who crave it. Happy anniversary Skateboard, from Chaly and the boys!”

Singerman Entertainment‘s Todd Singerman notes, “Skateboard Marketing, under the enthusiastic stewardship of Munsey Ricci, have helped consistently propel MOTÖRHEAD‘s music to the ears and hearts of thousands upon thousands of ears for over three decades. Munsey remains that rare combination of class and action.”

Adds Wendy Dio, “Munsey Ricci and Skateboard Marketing have supported every DIO record throughout Ronnie‘s career and continue to support us.”

Ricci also previously worked for CMJ Media and Combat/In-Effect Records, and programmed radio for five years prior to his label stint, learning and working next to some of the most influential people in the radio promotion world and leading to the success of Skateboard Marketing Ltd.

“I’ve had the pleasure of knowing Munsey for close to 25 years,” says Rob Rush, program director/PM Drive Jock 94.3 The Shark Long Island. “He is a consummate professional and has always gone above and beyond for the bands that he promotes, and the radio stations that play his bands. He is a true class act and I’m proud to call him one of my best friends! Here’s to 30 more years of Munsey and Skateboard Marketing!!!”

SiriusXM‘s “Trunk Nation With Eddie Trunk” host Eddie Trunk says, “I’ve known and worked with Munsey for all 30 years of Skateboard Marketing and beyond. He’s always had a great passion for rock and metal music and all the projects he works. All the best for the next 30 to all at Skateboard!”

Seeing a void for heavy music in the radio trades, Ricci launched Metal Contraband in 2016. Metal Contraband, in conjunction with Radio Contraband, fills that gap as a destination for labels, management and artists looking for accurate information, including a metal chart consisting of commercial, syndication as well as large college stations, a metal news section for up-to-date news on tours and festivals, ad dates and street dates. Also included is an overall release schedule for metal add dates at radio. Metal Contraband has become the most reliable source to gauge the success of a record at radio.

Adds Joey Z of longtime Skateboard client LIFE OF AGONY, “It’s hard to believe that Munsey and the team at Skateboard Marketing have been grinding it out for all of us for 30 years. LIFE OF AGONY is so grateful for all the help and support the team has given us throughout the years… We wish them continued success for at least another 30!!”

“RIP magazine and Skateboard Marketing rolled loud and proud together back in the day,” says Lonn M. Friend, author of “Life on Planet Rock”. “Congrats to Munsey on three decades of prosperous decadence.” 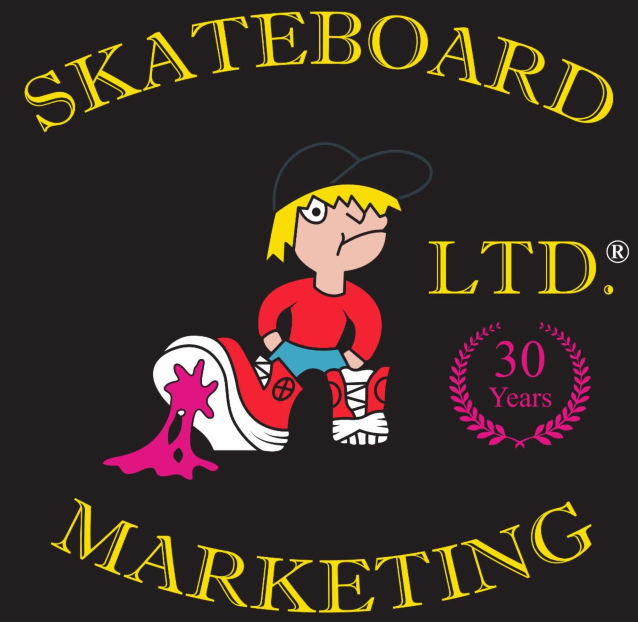