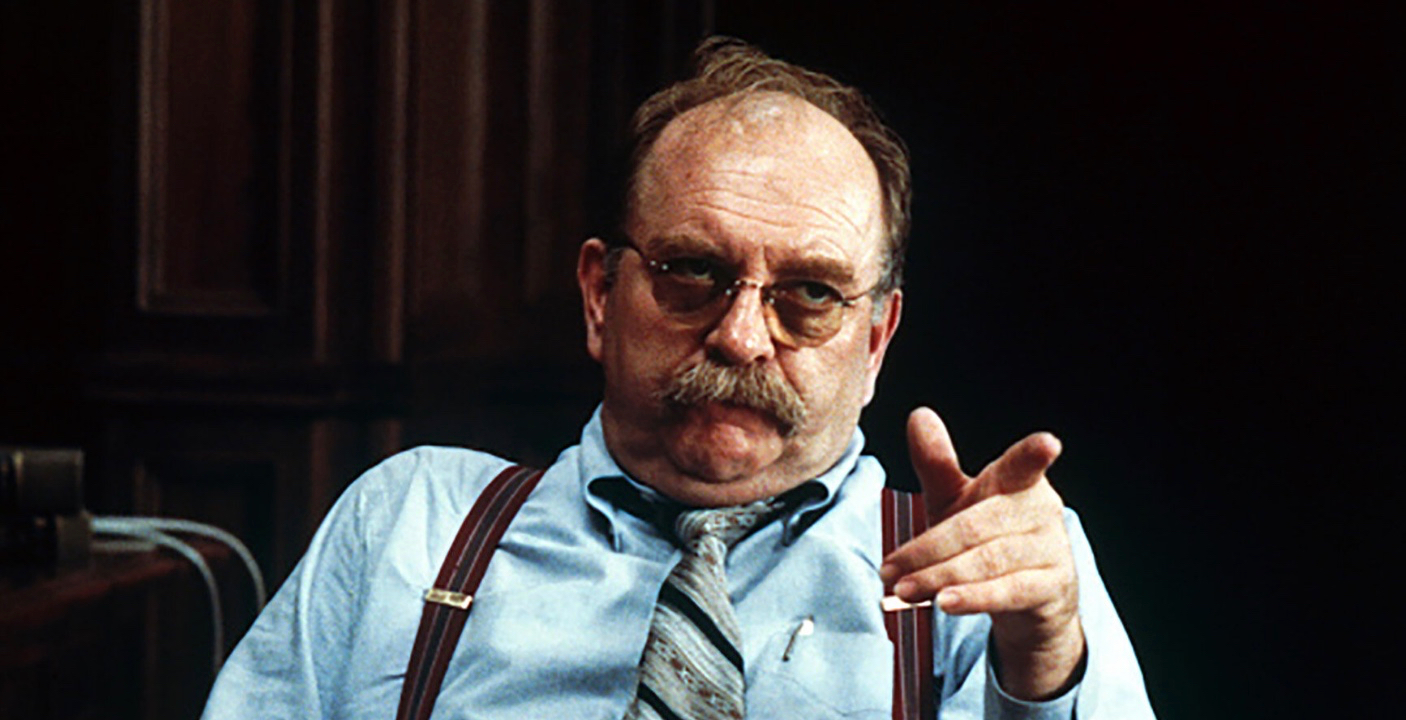 Wilford Brimley, the veteran character actor known for films including Cocoon, The China Syndrome, The Thing, and The Natural, who later became a national spokesman for diabetes awareness, has died at the age of 85.

TMZ reports that Brimley had been in failing health in recent days and passed away Saturday morning (August 1st) at his home in Utah.

Prior to pursing a career in acting, Brimley served in the Marines, and worked as a bodyguard for Howard Hughes, a ranch hand, a wrangler, and a blacksmith. In the late 1960s, at the urging of his friend Robert Duvall, Brimley began pursing work as an extra and stuntman in Westerns.

Brimley’s big break came in the 1970s after landing a reoccurring role in the popular CBS television series The Waltons. By the end of the decade, he pivoted into feature film work with roles in The China Syndrome and Sydney Pollack’s Absence of Malice, where he played an outspoken US attorney opposite Paul Newman.

In the early 1980s, Brimley played Dr. Blair in John Carpenter’s The Thing, and coached Robert Redford in the beloved baseball film The Natural. In 1985, he landed his first leading role in Ron Howard’s Cocoon, and was cast as the patriarch in the NBC drama Our House.

Brimley was also widely known for his commercial work with the Quaker Oates Company, and as a national spokesman for a diabetes awareness (Brimley himself was diagnosed with diabetes in the late 1970s).

In the later year of his career, Brimley made a memorable appearance on Seinfeld playing the Postmaster General, and appeared in films Did You Hear About the Morgans? and Crossfire Tail.

Brimley was also an accomplished musician who sang and played harmonica. In 2004, he released an album of jazz standards called This Time, The Dream’s On Me.