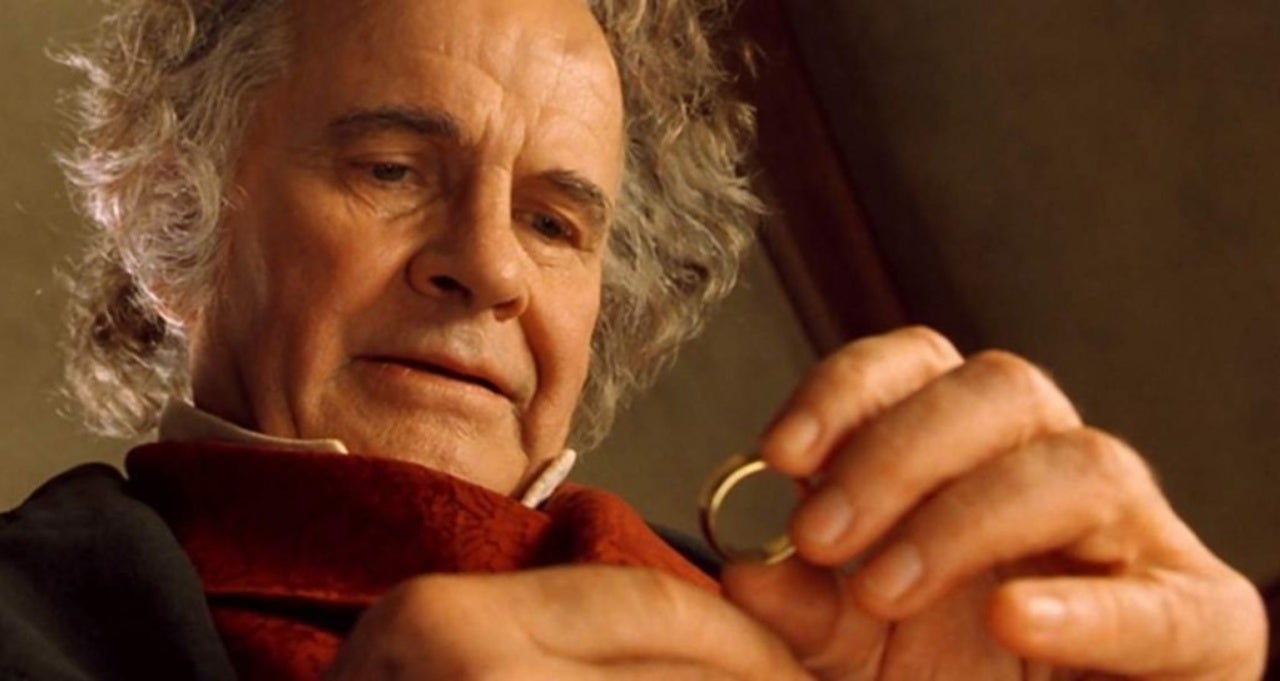 Ian Holm, iconic British actor who starred in Alien, The Lord of the Rings trilogy, Chariots of Fire, and countless other productions, has died of Parkinson’s disease. He was 88.

His agent confirmed the news Friday morning (June 19th) in a statement to The Guardian: “It is with great sadness that the actor Sir Ian Holm CBE passed away this morning at the age of 88. He died peacefully in hospital, with his family and carer. Charming, kind and ferociously talented, we will miss him hugely.”

Born in Goodmayes, England on September 12th, 1931, Holm found a start in acting after his dentist, of all people, introduced him to Henry Baynton, a renowned Shakespearean actor who mentored the young thespian. Baynton’s guidance helped Holm secure admission into the Royal Academy of Dramatic Art by 1949.

After minor interruptions due to the National Service and a short acting tour of the United States in 1953, Holm graduated the Academy and began securing “spear-carrying” roles with the Royal Shakespeare Company. In fact, the great Laurence Olivier cut his finger during a production of Coriolanus.

By the mid to late ’60s, Holm had begun turning all the right heads, securing an Evening Standard Award for Henry V, playing King Richard III in 1965’s The Wars of the Roses, winning a Tony in 1967 for Harold Pinter’s The Homecoming, and landing a BAFTA for his supporting role in The Bofors Gun.

Holm hit it big, however, with his iconic role as the treacherous android Ash in Ridley Scott’s Alien. Two years later, he delivered arguably the greatest performance of his career as track coach Sam Mussabini in 1981’s Chariots of Fire. The role earned him another BAFTA and his first and only Oscar nomination.

Of course, most now recognize the actor for bringing Bilbo Baggins to life in Peter Jackson’s The Lord of the Rings trilogy, a role he would reprise again in The Hobbit prequels. However, it should be noted this wasn’t the first time he traversed through J.R. Tolkien’s fantasies as he first portrayed Frodo Baggins in a 1981 BBC radio adaptation.

For his efforts, Holm was named a Commander of the British Empire in 1989 and knighted nine years later. His remarkable career was captured in his own 2004 memoir, Acting My Life.

Holm was married four times and is survived by his five children.