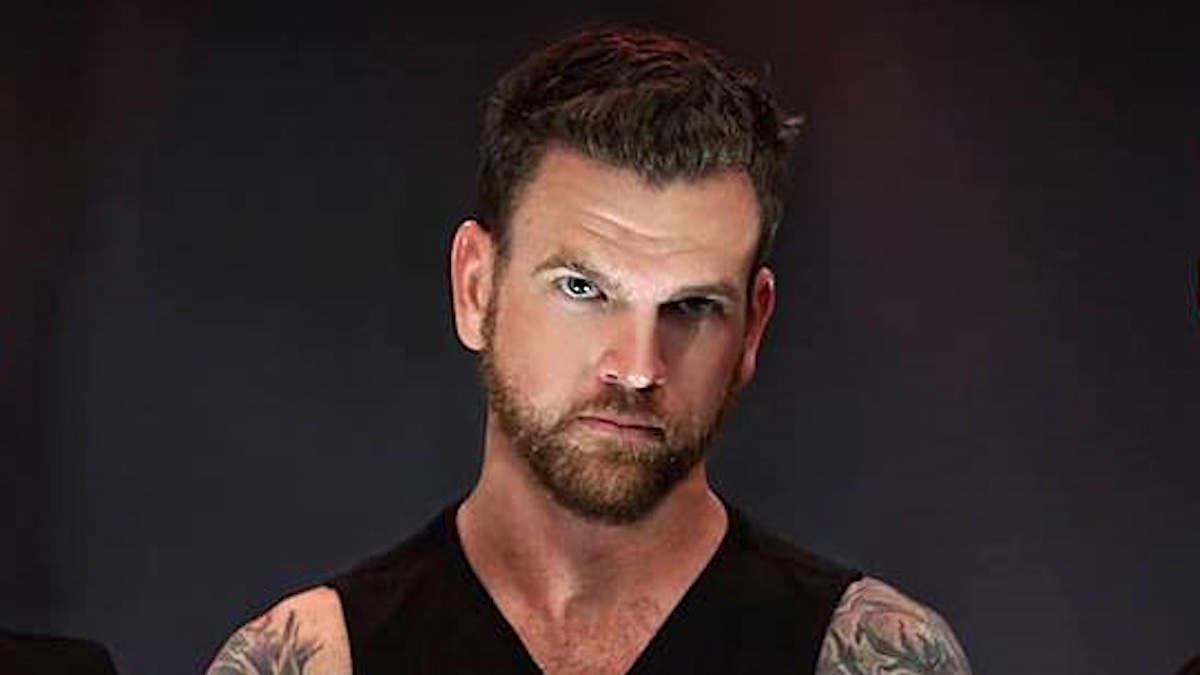 Brent Young, an early member of the metal band Trivium, has passed away. His death was confirmed by Trivium frontman Matt Heafy, who mourned the loss of his former bandmate via social media.

Young joined Trivium as their guitarist in 2000, but switched over to bass in 2001. He appeared on their early Blue demo and their 2003 debut album, Ember to Inferno. He was replaced in 2004 by Paolo Gregoletto, who remains Trivium’s bassist to this day.

“We have just been given word on the passing of one of the early members of Trivium, Brent Young,” posted Heafy on Twitter. “Having had a couple wonderful years with Brent in the Florida local band scene, doing the Blue demo and ETI together, the very first European mini-tour and first USA tour together — I have nothing but amazing memories of a wonderful person. Our hearts and condolences go out to all of Brent’s family and friends.”

Drummer Travis Smith, who played in Trivium from 1999 through 2009, also mourned the loss of Young, writing, “I will forever remember September 25th at 6:48pm. This is when I received the most saddening, heartbreaking phone call I’ve ever received. My brother and best friend for the past 27 years has passed and is no longer with me.”

A few years back, Young and Smith formed their own band, Blacknova, but they were in search of a new singer as of last year.

Condolences go out to Brent Young’s family, friends, and bandmates. See footage of him performing with Trivium below.