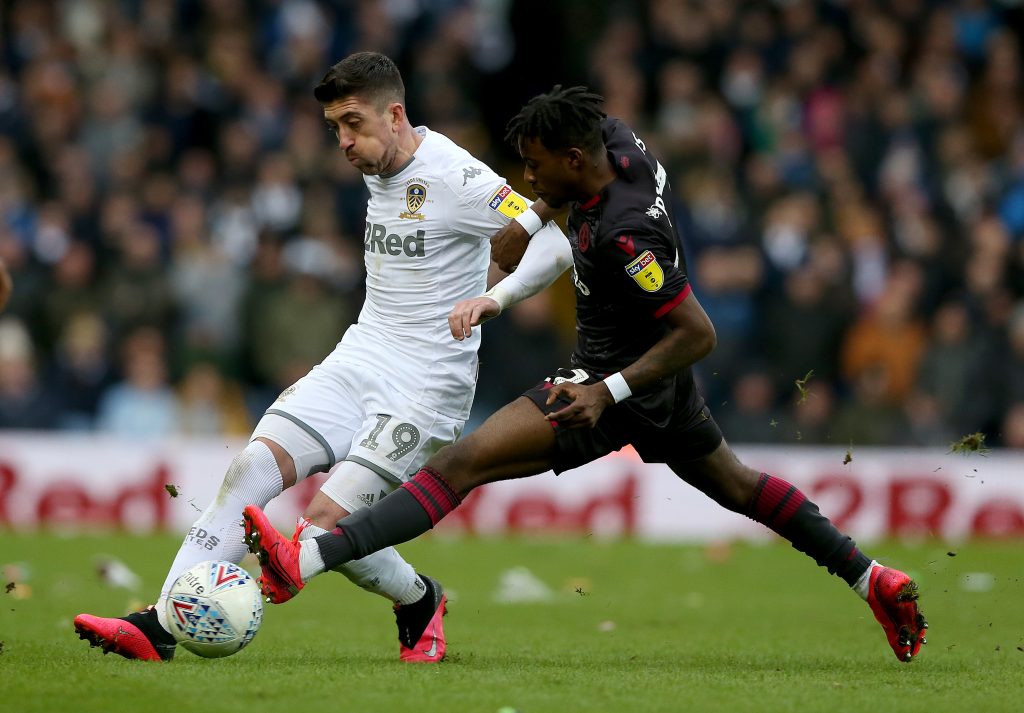 Pablo Hernandez’s wife has posted a one-word message on Twitter after the Leeds United star scored the winner against Swansea City on Sunday afternoon.

Mar García Fernandez has posted the following message on Twitter after her husband and Leeds attacking midfielder scored in the 89th minute to guide the Whites to a 1-0 victory over Swansea away from home at the Liberty Stadium in the Championship.

Hernandez, who can also operate as a winger, did not start the match against the Swans, but he came on at the start of the second half in place of Tyler Roberts.

The former Swansea and Valencia star was superb after he came on, as he created chances and always had the Swans’ defensive unit under pressure.

According to WhoScored, the Spaniard took two shots of which one was on target and ended in goal, played one key pass, had a pass accuracy of 74.3%, took 53 touches, attempted three dribbles, made one interception, and put in one cross.

So far this season, Hernandez has made 25 starts and eight substitute appearances in the Championship for Leeds, scoring eight goals and providing seven assists in the process, according to WhoScored.

The win against the Swans means that Leeds are now three points clear of West Bromwich Albion at the top of the Championship table.