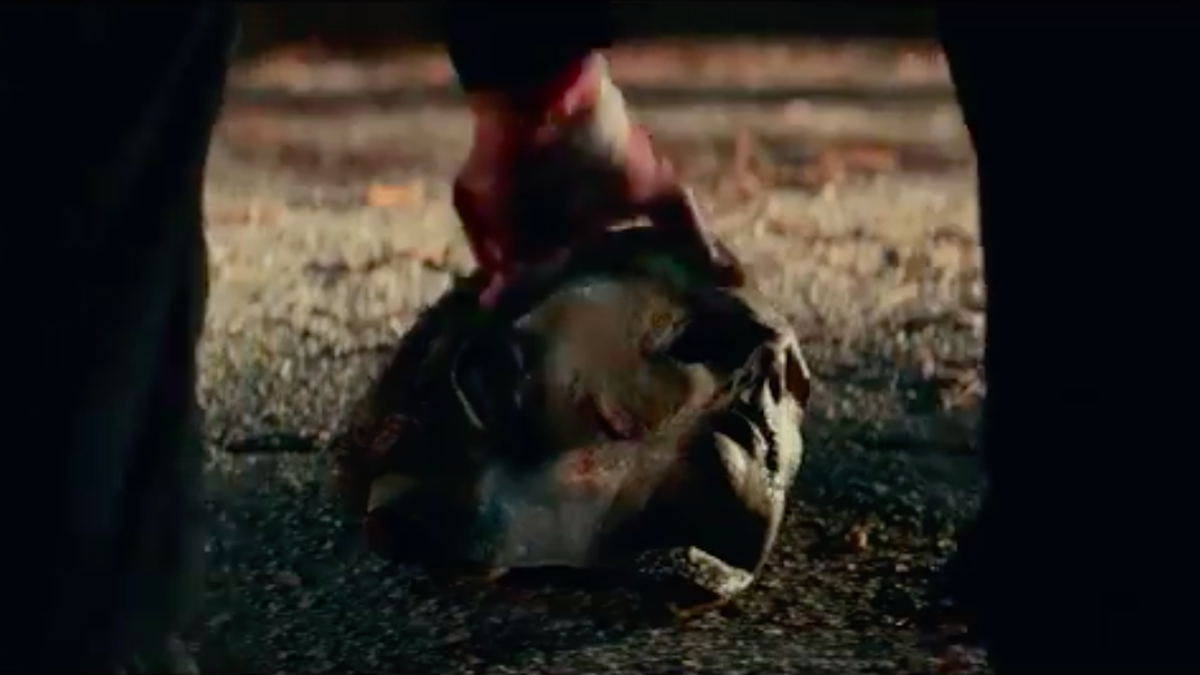 We’ve reached the time of year when Michael Myers’ face always seems to get cold. The beloved villain puts on his trademark mask in the new teaser trailer for David Gordon Green’s Halloween Kills.

This is the 12th installment of the Halloween franchise, and serves as a direct sequel to David Gordon Green’s 2018 reboot. Because of the coronavirus pandemic, the release date has been kicked around more than a trick-or-treater’s head after it’s separated from their body. It’s now set to land on October 15th, 2021, by which time movie theaters will hopefully be running at full capacity.

As Green explained at the time, the decision to push back the film’s release due to an unwillingness to compromise the viewing experience, because the film is pretty much done. That’s one of the reasons we keep getting these teasers to tide us over. Last year, Jamie Lee Curtis shared a behind-the-scenes look that made filming the movie seem like a killer good time, and over the summer we got the first teaser clip that picked up right where 2018’s Halloween left off. That preview was great for whetting the appetite, but this latest clip is our first taste of the main course.

Over the sound of creepy children’s laughter and footage of Halloween decorations, Curtis’ Laurie Strode contemplates the future. “Next Halloween…” she begins. “When the sun sets… And someone is alone… He kills.” We see rough hands pick up the mask of The Shape, and afterwards the blood begins to fly. Check out the teaser below.

Additionally, Green has announced The Legend of Halloween, an illustrated story based on the original motion picture screenplay of John Carpenter’s original 1978 Halloween.

Editor’s note: Subscribe to Halloweenies, a monthly podcast dedicated to all things horror.