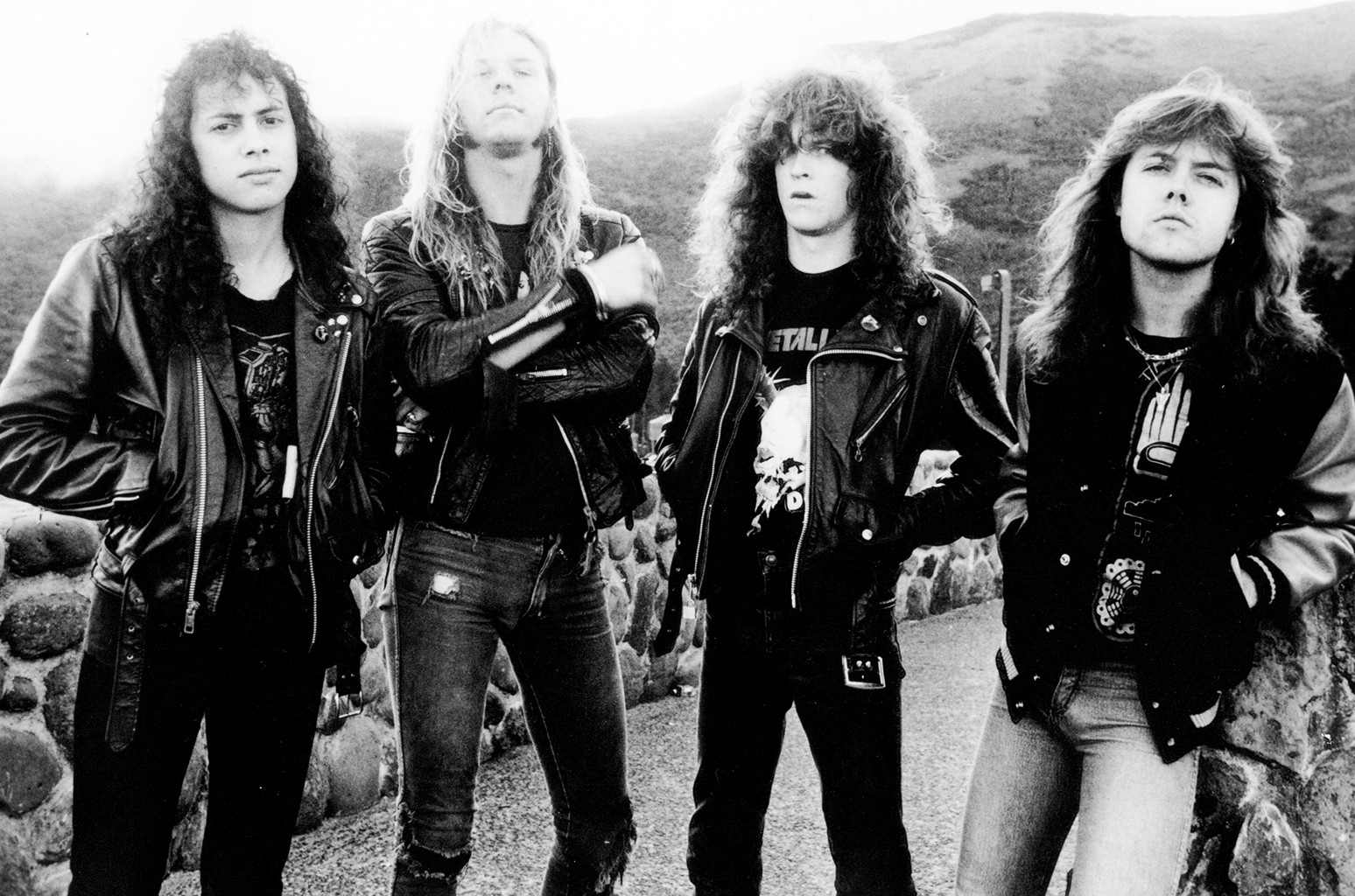 The self-titled set became the band’s first No. 1 on the Billboard 200 (of six to-date), and it debuted atop the list dated Aug. 31, 1991 and spent four straight and total weeks at No. 1. It has now spent 625 weeks on the chart in total. That’s the fourth-most weeks on the list since it began publishing on a regular, weekly basis in 1956, and the most weeks on the list for any album since May of 1991, when MRC Data began powering the list.

Metallica launched five entries on the all-genre Billboard Hot 100 songs chart: “Enter Sandman,” “The Unforgiven,” “Nothing Else Matters” (all of which reached the top 40), “Where I May Roam” and “Sad But True.” 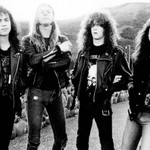