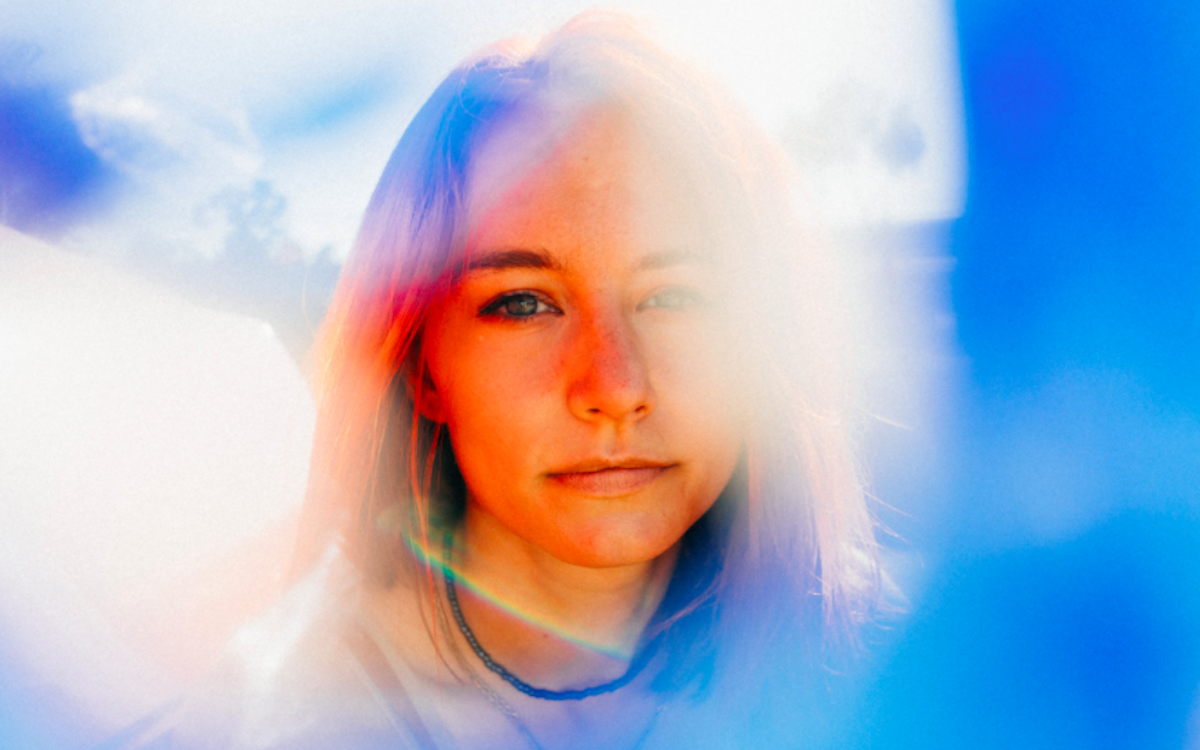 Rising songwriter McCall has shared the lusciously neurotic new song “Nothing Even Wrong”. It’s off her On Self Loathing EP, which has now been given the release date of September 18th.

Having offered a couple of previews of On Self Loathing, it’s safe to say that McCall is branching out in a slightly different direction. Her breakout 2019 EP Under the Reign showed a rare ear for melody, but it dressed those toplines in rock-accented pop. As “Nothing Even Wrong” continues to demonstrate, she’s become interested in swelling choruses made of just her voice, as well as cutting-edge studio wizardry. The path she’s going down has been explored by the likes of Imogen Heap and Bon Iver, but her perspective is so different from those artists that her music can’t help but sound unexpected and fresh.

On “Nothing Even Wrong”, there’s a contrast between the sunny insistence of the chorus and the more honest reflections of the verse. At one point, she sings, “I lay retching on the tile/ ‘Til I find some piece of mind,” before insisting in the hook that “There’s nothing even wrong.” These choruses come with built in stutters, so that even as McCall repeats that she’s fine, the music hiccups and grinds to a halt. It’s as if her mouth is moving but her heart isn’t in it.

In a statement, she said the song is about a disconnect between body and mind. McCall explained,

“‘Nothing Even Wrong’ was the first song in the healing process of this upcoming EP. It’s rooted in the denial and confusion that arises when you’re plagued by very physical anxiety. It’s frustrating to feel fine mentally but have your body tell you something different. This song helped me assign an identity to the anxiety and accept that sometimes I’m just going to be nervous — and although it’s annoying, it doesn’t have to be more than that.”

Check out “Nothing Even Wrong” below. On Self Loathing drops on September 18th, and McCall has previously shared the singles “Disaster” and “One Eye Open”.