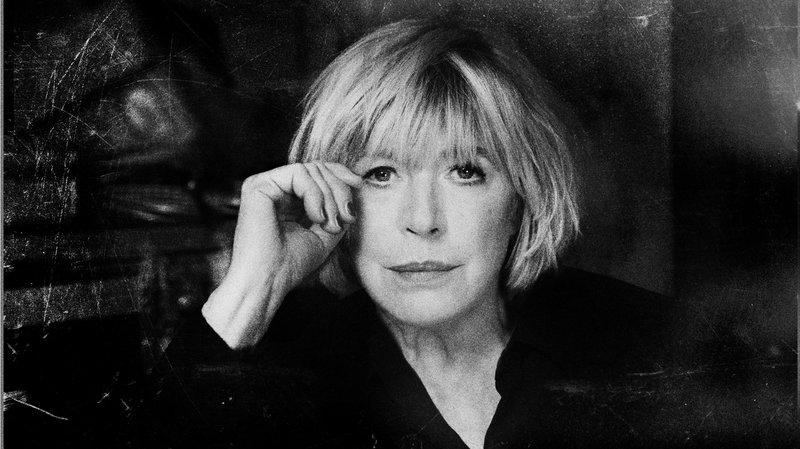 Marianne Faithfull was one of the lucky musicians who recovered from COVID-19 after contracting the virus last year, but that doesn’t mean she was left unharmed by it. In a new interview, the “As Tears Go By” singer revealed that her battle with coronavirus stripped her of her singing voice and it’s unclear if she will ever get it back.

Last April, Faithfull was hospitalized in London after testing positive for COVID-19. She bounced back relatively quickly considering she was 73 years old at the time, and was prescribed “palliative care only” following the end of her 22-day stay in the hospital. Initially it seemed like a miracle because Faithfull wasn’t expected to survive. But now, she’s dealing with the downsides of overcoming it — terrible permanent effects like intense fatigue, short-term memory loss, and permanent lung damage.

“I may not be able to sing ever again,” she told The Guardian. “Maybe that’s over. I would be incredibly upset if that was the case, but, on the other hand, I am 74. I don’t feel cursed and I don’t feel invincible. I just feel fucking human.”

For most artists, that bad news would hit like a dozen bags of bricks. Building a lifelong career out of your ability to create lasting music as a singer only to have it taken from you that quickly would be terribly depressing. But this is Faithfull we’re talking about. She’s someone who looks on the bright side when possible, which means she views this whole scenario as a blessing in disguise.

“The doctor, this really nice National Health doctor, she came to see me and she told me that she didn’t think my lungs would ever recover. Where I finally ended up is: OK, maybe they won’t, but maybe, by a miracle, they will. I don’t know why I believe in miracles; I just do,” she explained. “Maybe I have to, the journey I’ve been on, the things that I’ve put myself through, that I’ve got through so far and I’m OK.”

This health update makes Faithfull’s latest announcement all the more bittersweet. A few days ago, she announced a new spoken-word album called She Walks in Beauty, which could potentially become her last studio record. The project was made in collaboration with Warren Ellis, with additional assistance by Nick Cave and Brian Eno, and is due out April 30th.