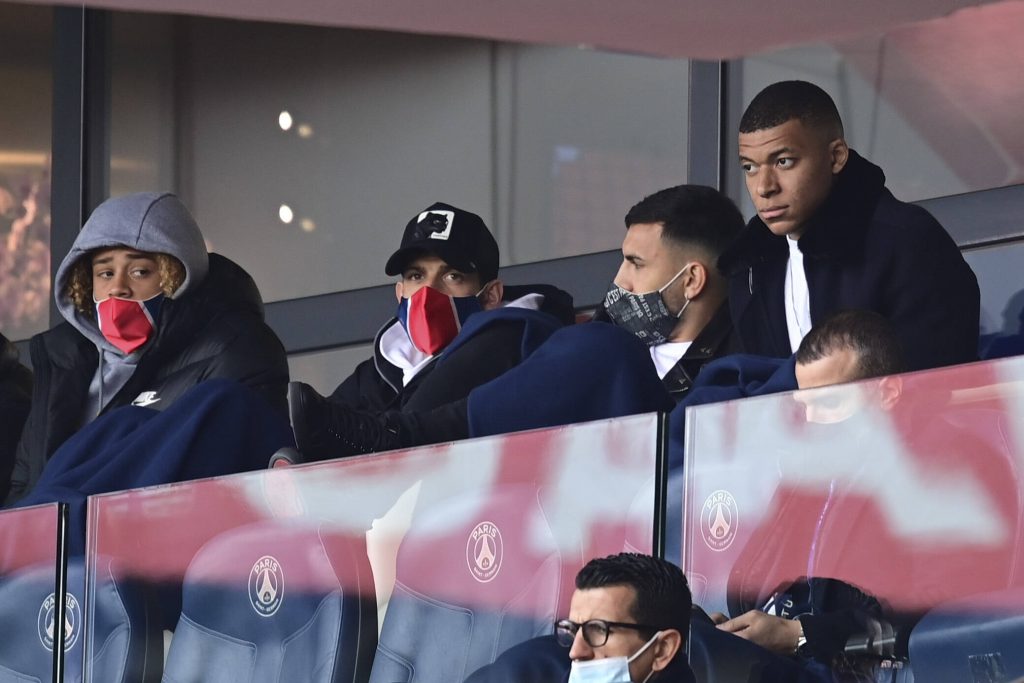 The Parisians face off against City in their semi-final second leg tonight, with Pep Guardiola’s side holding a 2-1 lead on aggregate.

Goals from Kevin De Bruyne and Riyad Mahrez at the Parc des Princes give City some breathing room, but the tie is by no means over.

However, PSG will have to attempt a comeback without talisman Kylian Mbappe.

It was reported in the run-up to the game that Mbappe could miss the game due to a calf injury.

According to Telefoot journalist Julien Maynard, the French superstar will not be fit to start against City.

The Frenchman will be on the bench and could play some part later in the game.

That will come as a huge boost for City, who would have been worried about the threat that Mbappe possesses.

If Pep Guardiola’s team avoid defeat against PSG tonight, the players will be the first City side to make the Champions League final.

That is plenty enough motivation for these City players, who impressed during the first leg in France.

In a game that had immense quality on show, City proved that they could perform on the big stage, and we expect much of the same tonight.

Guardiola also chose to rest a number of his star players against Crystal Palace on Saturday, which could boost their chances.

Two away goals could also be key, with PSG having to score at least twice to win the game.

Safe to say, it will be an uphill task for the Parisians, especially without Mbappe.