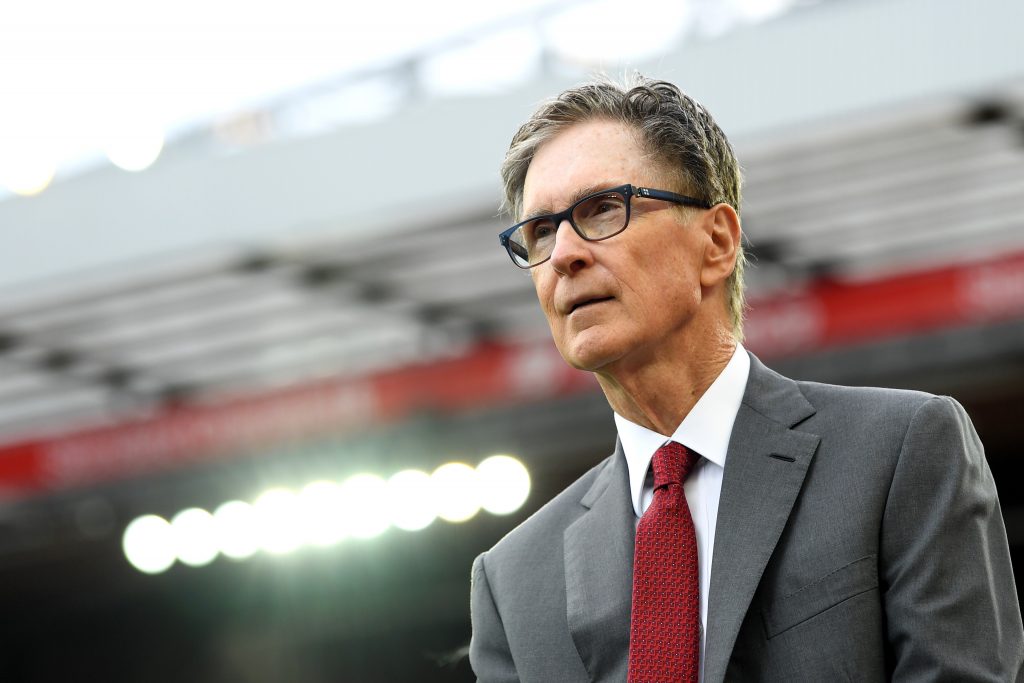 Europe’s biggest clubs including Liverpool and Manchester United are currently locked in talks to form the European Premier League.

According to Sky Sports, the top clubs across the top five European leagues are discussing the idea and the likes of Liverpool and Manchester United could be one of the founding members of the competition.

Apparently, five English clubs could join the competition which might start as early as 2022.

Financiers are currently looking to put together a package of around £4.6 billion to assist the creation of the competition and FIFA are backing the project.

Arsenal, Chelsea, Manchester City and Tottenham could be involved in the competition along with Liverpool and Manchester United.

Recently, Liverpool and Manchester United proposed Project Big Picture to the FA which would see the number of Premier League teams reduced to 18, so that the number of games in the domestic season can be reduced.

However, they were unanimously outvoted and the idea is now dead in the water.

The idea of the European Premier League is now being floated and it could have a similar impact on English football.

Wall Street bank JP Morgan has been named as one of the financiers and other banks could join hands for the project as well and it would be one of the biggest annual competitions in sport if the idea comes to fruition.

The founding members will receive hundreds of millions of pounds for their participation and there would be around 16-18 teams involved in total. This means that there will be a minimum of 30 games to look forward to each year for every club.

It will be interesting to see if UEFA decide to back the project in the near future. The existing UEFA Champions League format is set to be revamped in 2024 and it remains to be seen how the situation unfolds in the coming months.