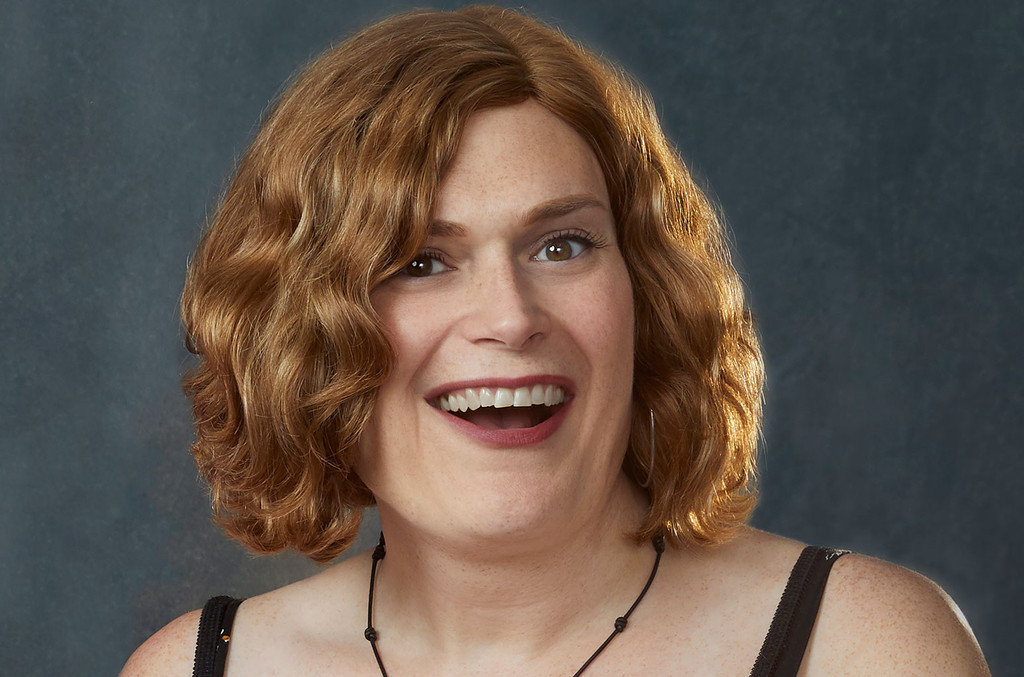 Lilly Wachowski and Abby McEnany — stars, writers and producers of Showtime’s LGBTQ-centered series Work in Progress — participated in Billboard and The Hollywood Reporter’s Pride Summit on Saturday. During their live-streamed discussion, titled “Work in Progress: Being Your Authentic Self in This Business” and sponsored by Wells Fargo, the talented duo spoke about the power of showcasing “unpalatable queers” in 2020.

But first, Wachowski and McEnany touched on the intersection of Pride marches and protests for the reignited Black Lives Matter movement, a direct response to the killing of George Floyd and unceasing police brutality against Black people.

“I think Lilly and I have been talking and we don’t know what we’re going to say. The world is horrible. Right now, it’s sometimes a struggle to find hope, for me, personally,” said McEnany. “But I’m showing up today because I want to represent those who don’t feel seen, who feel isolated and afraid. You are worthy of love and acceptance and I hope you’re able to find support. You’re worthwhile.”

Now, it’s more important than ever for queer people of color to feel support — especially Black transgender women, who are being murdered at a disproportionate rate. According to the Human Rights Campaign, 2020 has already seen at least 14 trans or gender non-conforming people — most of them being women of color — fatally shot or killed by other violent means. And, just yesterday, President Donald Trump’s administration made yet another attack on the trans community, finalizing a rule to remove Obama-era healthcare protections for LGBTQ people.

“We’re hand in hand with queer liberation and trans liberation and Black liberation. We just have to keep pushing our shoulder to the wheel of progress,” said Wachowski. “Something’s got to change. We can’t do this. We’ve seen this, the way that the world has existed for the past 200 years. It’s broken, and it does not work. We have to do what we can and show up for each other to make change.”

Said McEnany, “The thing about progress is that we thought we were making strides but now we’re back.”

Both McEnany and Wachowski believe it’s their duty to also support the LGBTQ community through authentic portrayals on Work in Progress, which sees McEnany’s semi-autobiographical character — a self-identified “fat, queer dyke” — enter into a transformative relationship during a time of crisis.

“If you have commitment to diversity, if you have commitment to empowering people, you should be putting them in your shows,” said Wachowski. “And that’s something that we try to do on Work in Progress. You have queer people, trans people, GNC people playing parts that aren’t integral to the story. You have Lyft drivers and bartenders and ministers, waitresses played by trans folk, GNC folk and queer people. That’s the thing. They’re all actors and need work, too.”

And, as McEnany explained, LGBTQ storytelling is most impactful when there’s no added sheen. “This show is top to bottom filled with unpalatable queers for America,” she said. “I’m not a palatable queer. This is not Hollywood queers. This is, in my humble opinion, what queers look like and sound like.”

This article originally appeared in The Hollywood Reporter.