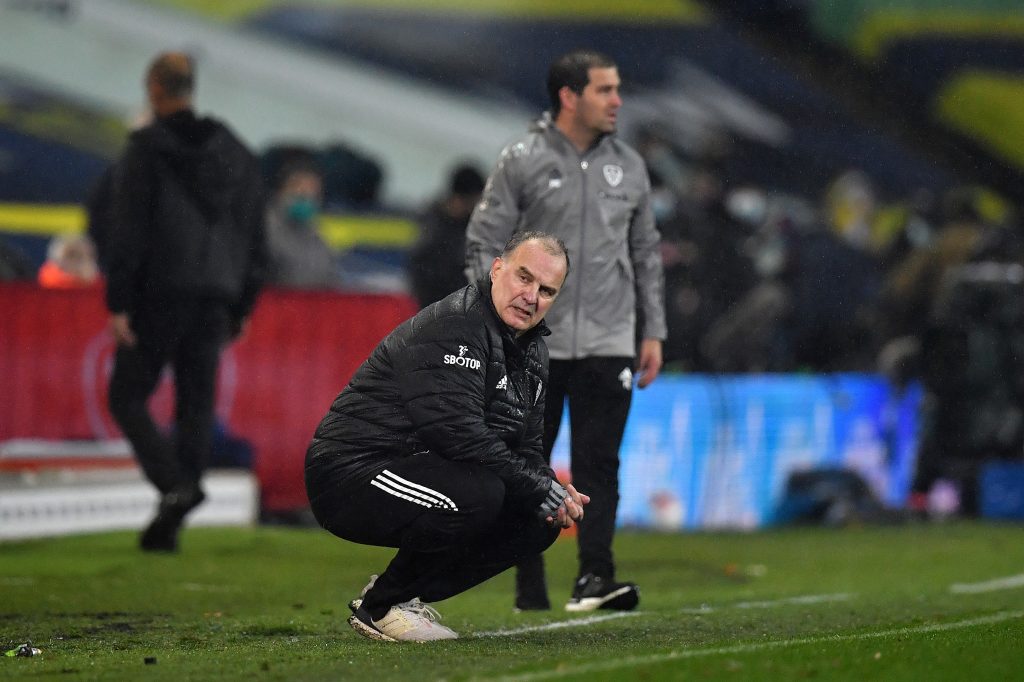 After some cracking games this weekend, it’s up to Leeds now to live up to the hype and round off the game-week in style when they take on Wolverhampton Wanderers on Monday night.

Marcelo Bielsa’s side have been impressive so far and give the impression that they are here to stay.

The opening day 3-4 defeat against Liverpool was a statement of the brand of football they’re going to play while the 88th-minute winner from Patrick Bamford in the 1-0 victory against Sheffield United suggests that the Whites are adept at the art of grinding out results as well.

The 4-3 win against Fulham was a typical end-to-end thriller, while their latest 1-1 draw with Pep Guardiola’s Manchester City actually leads us to believe that Leeds are something special under El Loco.

This summer has been crucial and Andrea Radrizzani, the club owner, has delivered his promise. He has backed the Argentine with cash to bring in players he wants, and this side now gives a different feel.

They have signed players of calibre like Rodrigo and Diego Llorente, while they have also added massive quality and depth in the form of Robin Koch and Raphinha.

With two wins and a draw (against City) behind them, Leeds are heading into this fixture with loads of confidence. However, Bielsa has concerns at the back, following the injuries to skipper Liam Cooper (groin) and Llorente.

Both the players suffered muscle injuries whilst on international duty. While Llorente has been ruled out, Cooper remains a doubt and is unlikely to feature.

It means young Pascal Struijk could get another chance to impress alongside Koch in central defence. Pablo Henandez is fit too and could be involved for the first time since the opening weekend.

Wolves returned to winning ways before the international break with a 1-0 victory over Fulham.

Nuno Espirito Santo confirmed that Marcal has returned to training and that he could be available on Monday.

As a result, it could see a shuffle in defence which will allow Romain Saiss to shift back to his centre-back position.

The Portuguese boss has options in central midfield but the pair of  Ruben Neves and Leander Dendonkcer probably would fit well against Leeds United’s high press.

With Pedro Neto providing the support in the hole, it gives Wolves a lot of attacking dynamism alongside Raul Jimenez and Adama Traore.

New signing Fabio Silva is another option, while Daniel Podence could be used as well.