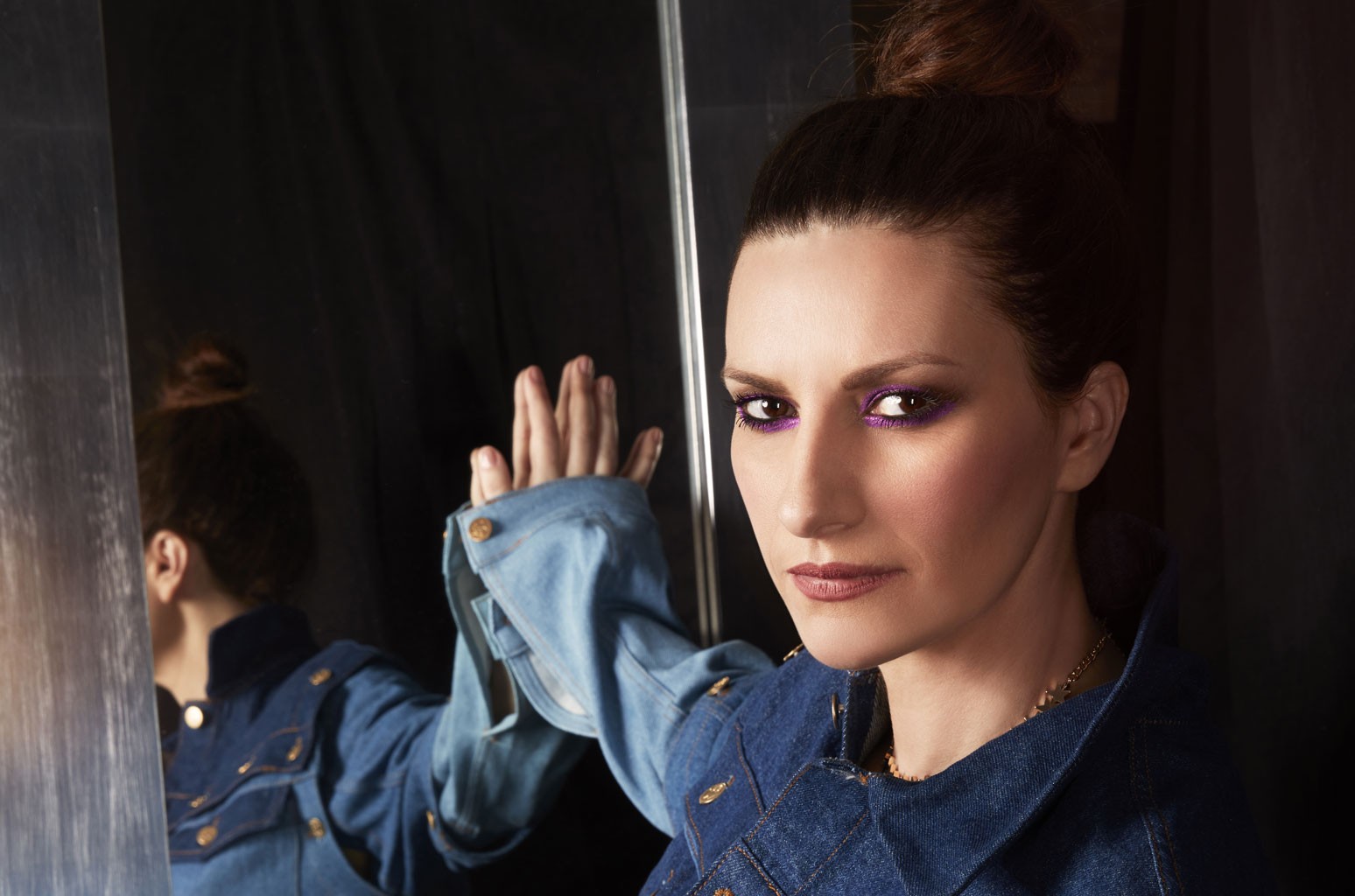 “I heard the song in English [titled ‘Seen’] and immediately felt a very strong connection,” says Pausini, who is fluent in English. Pausini got together with Niccolò Agliardi and wrote the Italian translation of the song, “Io Si,” for the film.

On Sunday, Warren, along with Pausini and Agliari, won the Golden Globe for best original song for “Io Sì (Seen),” adding to a lineup of hardware that also includes four Latin Grammys.

Which begins to explain why Pausini wasn’t content with only recording this song in Italian.

“I decided to also do it in four other languages, because I wanted everyone to understand the meaning behind ‘Io Si.’ It was very important to me,” she says. She translated the lyrics to Portuguese and Spanish, and also recorded those versions, in addition to a version in French.

“I felt I came back to life. It felt right to do it because the message behind the song was so uplifting and necessary,” says Pausini of the track, whose opening line says: “When you feel like you’re invisible and no one sees you at all, I want you to know that you’re seen.”

Also key in her decision to record “Io Si” was the fact that it would be the original song for an Italian film starring Sophia Loren.

“Everything I do, it’s for my country,” says Pausini. And Loren “is an icon, a true inspiration. She’s and example of how to be, how to use our voice for good,” says Pausini of the 86-year-old star. “She’s a hard worker — I mean, she’s still doing movies! Her work ethic is impeccable and she is an amazing human being. I not only admire her, I love her. All my life I saw her as the biggest star and to have been able to give voice to her character in the movie and for her to appear in my music video is one of the highlights of my life.”