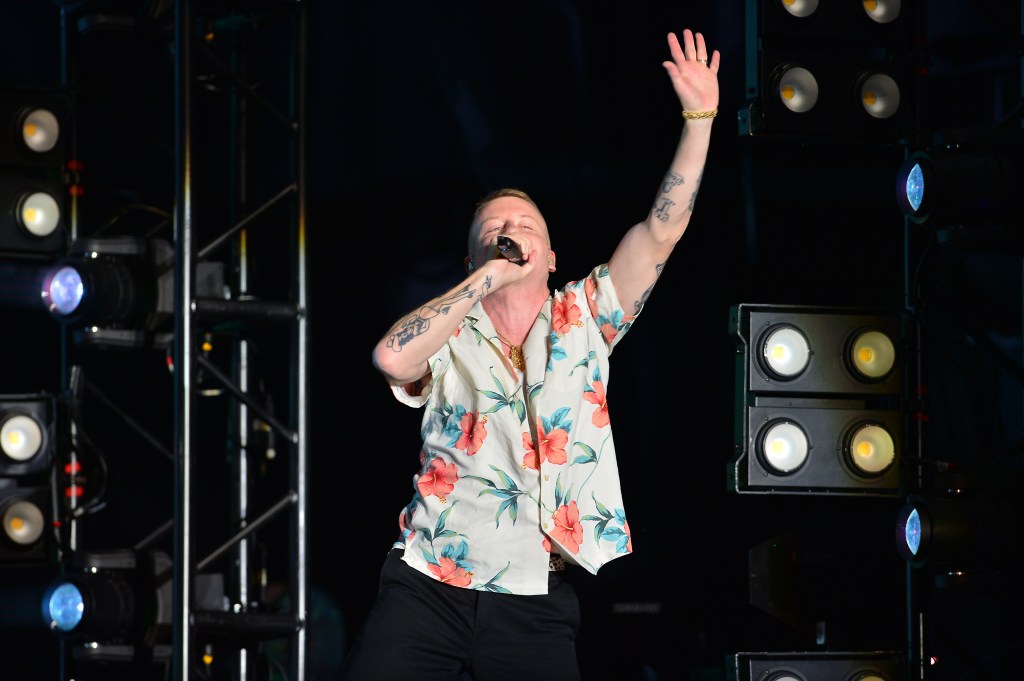 Now that the “Racist-In-Chief” Donald Trump is finally out the White House and sheltering at Mar-A-Lago awaiting the first of many indictments and lawsuits, Macklemore has decided to throw a little salt in the MAGA wound with a new freestyle airing them and Donnie out.

Stepping behind the mic with his pornstache in tow, the Seattle rapper took aim at Trump, his horde of white nationalists, and even liberals who overlooked the sociopolitical issues that the resistance fought for and against for the past 4 years. Immediately going on the attack on his “Trump’s Over Freestyle,” Macklemore kicked off the rhyme by rapping, “All you high fiving, MAGA white boys drinkin’ White Claw/care about your taxes more than human rights, sign off/you no mask wearin,’ big truck drivin,’/blue lives matter, talkin’ sh*t about the riots/double standard once the white folks went and tried it/(they patriots!), no, those are terrorists, Brian.”

But the “Thrift Shop” rapper also called out left wingers who ignored all the evil we experienced during the Trump reign of terror saying, “”All you liberals that are out there being silent, while black people dyin’ at the hands of police violence/that care more about animal rights and recycling/and bicylin’ and the climate and toothpaste with iron / you too are complicit, you too getting brought up / give it to you pro Bono, U2 are the problem.”

Though Trump pardoned the Likes of Lil Wayne, Kodak Black, and even Harry-O amongst others, real ones see through this and know it’s just a ploy to downplay the blatant racism he’s displayed over the past four years.

Peep the freestyle in it’s entirety below and don’t be surprised when Macklemore’s timeline gets flooded with death threats from Proud Boys, Oathkeepers, and maybe even Sen. Ted “Zodiac” Cruz. 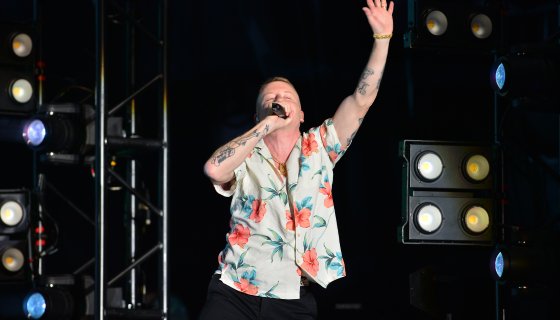