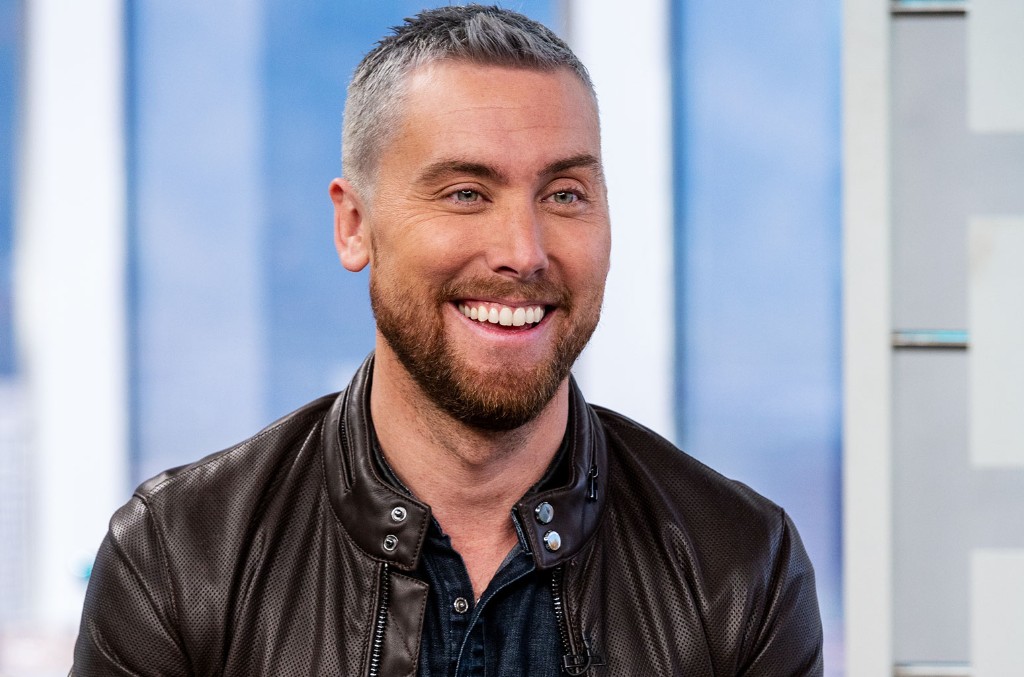 Justin Timberlake is a dad of two! The confirmation came from none other than his former fellow *NSYNC band mate Lance Bass.

“We have talked several times and we knew before anyone else did,” Bass revealed about the new baby’s arrival after Entertainment Tonight‘s Katie Krause asked him on Friday (Sept. 25) about reports that the singer-actor and wife Jessica Biel are now a family of four. “It’s been a fun celebration and they’re very, very happy!”

“It’s all about baby! It’s all about the new one they just brought in,” Bass added about their discussions in the *NSYNC group chat. “It’s all been conversations about a newborn.”

While the singer-turned-podcaster revealed the little one’s arrival, he declined to share additional details about the newest Timberlake family member. “I’m not gonna tell the name!” laughed the singer, who started doing The Daily Popcast a few months ago. “That’s a good question, but there’s no way. He would kill me!”

But he did say that the infant is most definitely “cute.” “It’s Justin and Jess’s baby!” he exclaimed. “Of course it is!”

Billboard has reached out to reps for Timberlake and Biel.

Reports swirled in July that the couple — who married in 2012 and are parents to 5-year-old son Silas — had welcomed a second child. Timberlake and Biel have yet to publicly confirm the news themselves.