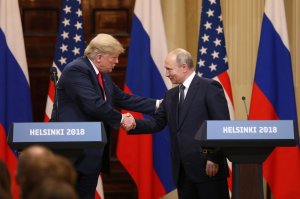 The Kremlin, best known as the seat of the governing body of Russia, has famously kept its secrets away from the public with vault-like efficiency. However, leaked papers are suggesting that Russian President Vladimir Putin endorsed a plot to place former President Donald Trump in the White House in 2016.

The Guardian reports that the Kremlin documents appear to show that Putin authorized a top-secret spy operation to push Trump ahead in the 2016 presidential election during a closed session of Russian’s national security council. The meeting took place on January 22, 2016, well ahead of the November elections, and was attended by a gathering of Putin’s top intelligence leaders and senior staffers.

In the meeting, Trump was referred to as “mentally unstable” and that putting Trump in power in America would gain Russia an advantage over the nation while damaging the image of the American president in important talks with other world leaders. An order from Putin put Russia’s top three spy agencies in motion to pour support behind Trump using a variety of tactics that have long been discussed in wider media in the wake of Trump’s presidency. This included disinformation campaigns, cyberattacks, and more.

What was revealed in the leaked Kremlin papers was widely known by American intelligence officers and has been pored over by the agencies assigned to address such matters. What is curious is how the papers made their way to the public considering how tightly Russia has guarded its secrets in the past against Western observation.

Kremlin officials are saying that despite the papers being investigated for their authenticity, they have dismissed the news as hearsay. 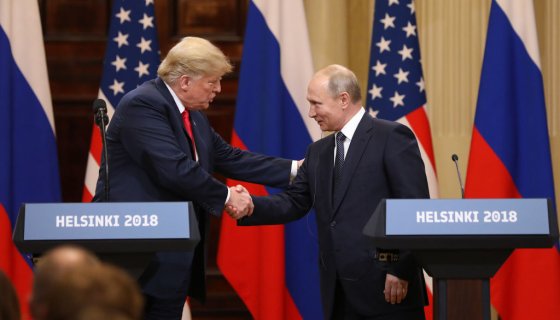