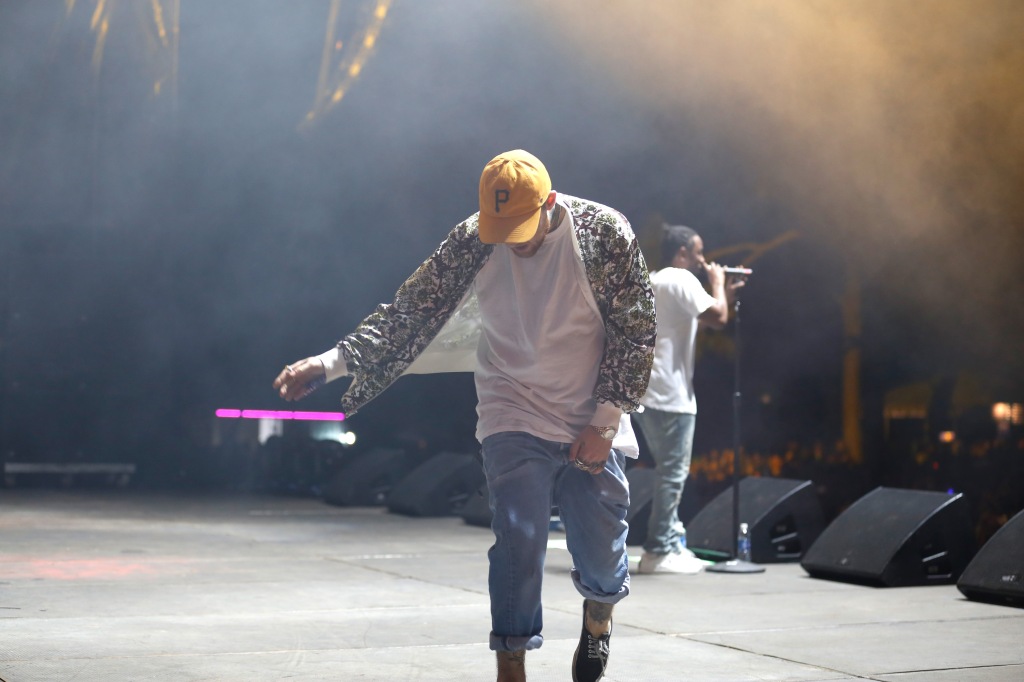 While the Rap community patiently waits for new Kendrick Lamar material it is now clear he has other things on his plate. He and a long time collaborator are getting to the corporate bag.

As spotted on HipHopDX the West Coast MC has taken his talents to the board room. In conjunction with former Top Dawg Entertainment president Dave Free their company pGLang has curated new content for Calvin Klein. On Wednesday, January 13 the two released the visuals to social media via their individual accounts and pGLang.

Titled “pGLang for Calvin Klein” the posts spanned across several still photographs which served as a teaser for some content Free will shoot with artists like Baby Keem, Brent Faiyaz, Ryan Destiny, Amber Wagner and Keith Powers. What followed was a video that gave the people a better feel of the campaign. The clip features an artistic rendition of Mecca Allah’s “SeeU”.

According to their website pGLang is a service company that curates content revolving around television, music, art, books and more. “Our community speaks music, film, television, art, books, and podcasts — because sometimes we have to use different languages to get the point of our stories across,” the statement read. “Stories that speak to many nations, many races, and many ages. That is why our writers, singers, directors, musicians, and producers break formats when we build ideas and make them real for the curious.”

You can check pGLang here. 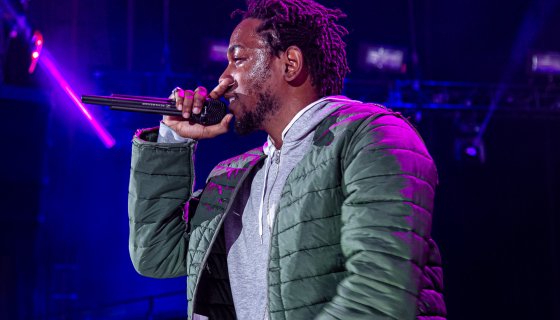