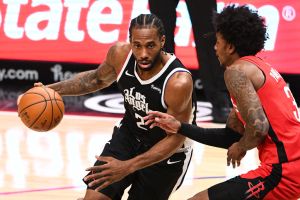 Kawhi Leonard gets a bad rap for his stoic and businesslike nature on the basketball court, but he clearly has other interests aside from sports. The Los Angeles Clippers superstar hopped on Instagram Live with rising high school basketball player Mikey Williams to announce a new music project titled Culture Jam.

Leonard and Williams chopped it up regarding the announcement of Culture Jam, which is framed as a mix of Hip-Hop and basketball but it isn’t known if there’s an album or a collection of singles coming.

We got a Culture Jam’\ project, it’s just merging hip-hop and basketball together, you know what I mean? Pretty much, you know, coming from our background, it goes hand in hand,” Leonard said to Williams. “So May 7, we got NBA YoungBoy and Rod Wave dropping a single. It’s fire. I appreciate you for being involved in it as well.”

During the IG Live session, Leonard and Williams can be seen vibing out to the track “Everything Different” featuring YoungBoy Never Broke Again and Rod Wave and that track will hit streamers on Friday, May 7. According to a report from Complex, a video for the song will also drop and feature Williams as well.

Check out the pre-save link here. 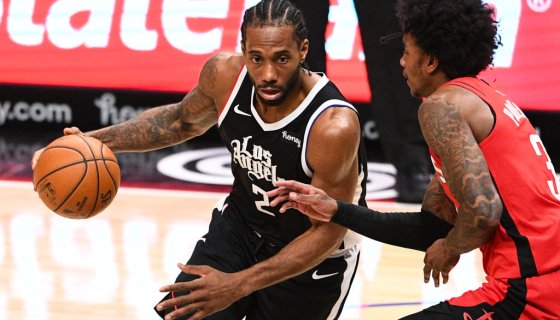