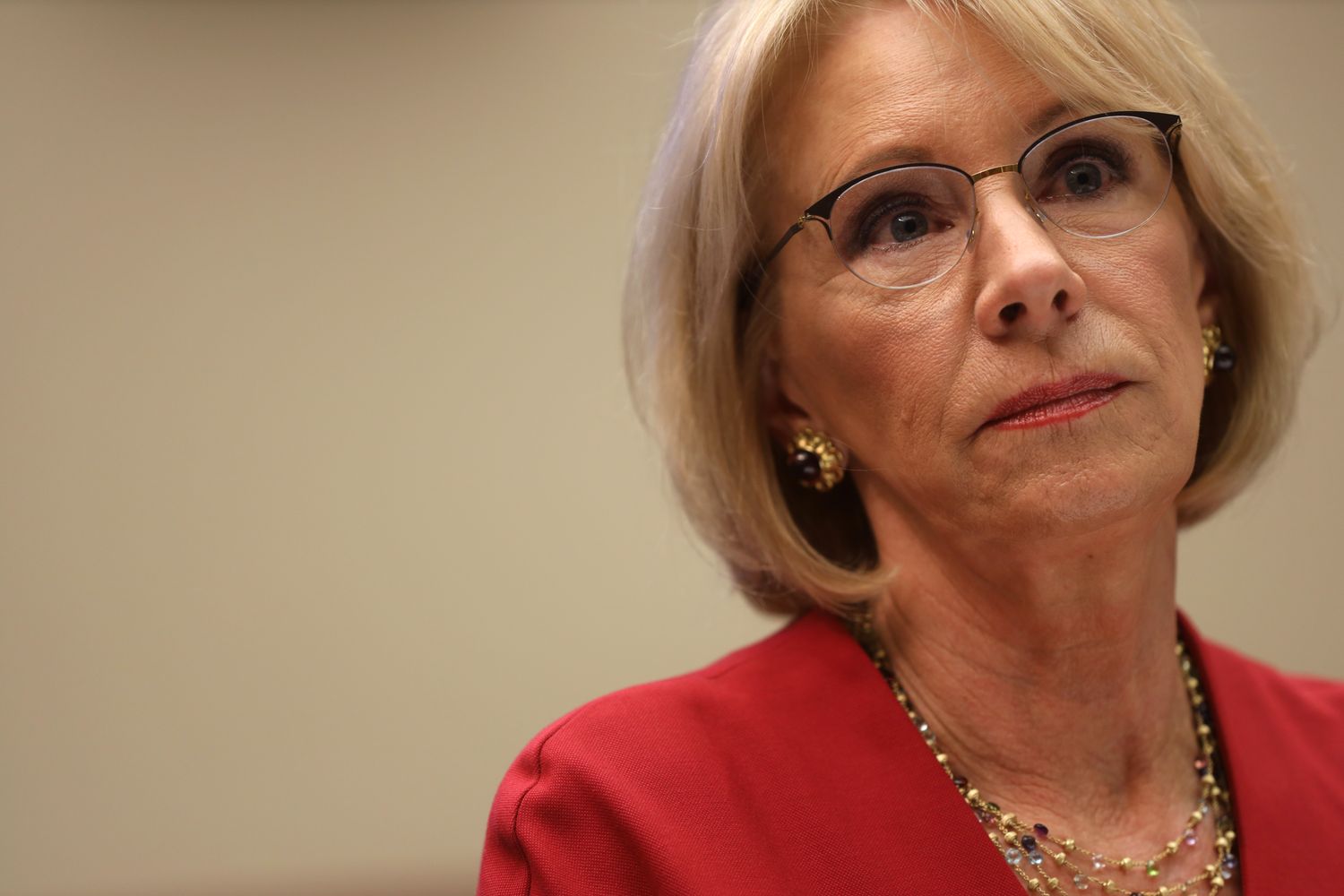 Background: The ruling comes as a major victory for DeVos, whose Title IX policies will be a key part of her legacy as secretary. She has said the rule officially codifies protections to hold schools accountable by ensuring survivors are not brushed aside and no student’s guilt is predetermined.

The ACLU had charged that DeVos’ Title IX rule, which took effect in August, violated the Administrative Procedure Act because the provisions “were arbitrary and capricious and an abuse of discretion.” The lawsuit had sought to vacate the rule.

On behalf of four plaintiffs, the ACLU argued that the rule will reduce the number of sexual assault and harassment complaints requiring a response from schools.

The lawsuit took aim at the rule’s definition of sexual harassment, as well as provisions that allow institutions to use a “clear and convincing evidence standard.” The groups that brought the lawsuit also take issue with the fact that DeVos’ rule only holds institutions accountable under Title IX for “deliberate indifference” and only requires a school or school official to respond to sexual harassment if there is “actual knowledge.”

Other legal challenges: The lawsuit was one of four ongoing cases challenging the Title IX rule. The other three are still pending but have been largely unsuccessful. All argue that the Education Department violated the law with its new rule by acting beyond its authority, and that the rule is arbitrary and capricious.

A circuit court judge in the District of Columbia denied a request from attorneys general in 17 states and the District of Columbia to stop the new rule and to block it as legal action continues. Another judge also denied a motion to block the rule from taking effect in New York while the litigation is ongoing. Southern District of New York Judge John G. Koeltl said state officials failed to show they are likely to win in their argument that the Trump administration acted “arbitrarily and capriciously” when it finalized its rule.