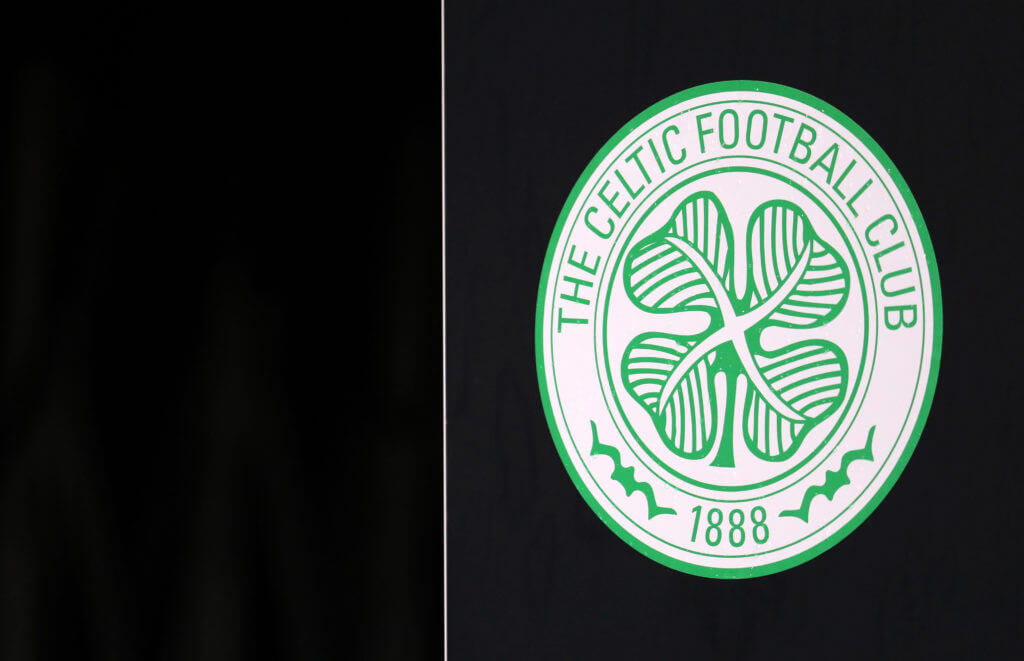 Celtic are interested in bringing Gavin Strachan from Peterborough United this summer, according to The Sun journalist Alan Nixon.

Nixon has claimed on his Twitter page that Celtic want to appoint Strachan as a first-team coach.

It has been claimed that the Hoops are planning to move very quickly for the 41-year-old former midfielder, who is the son of ex-Celtic manager Gordon Strachan.

Celtic manager Neil Lennon recently told HeraldScotland that the Glasgow giants are close to appointing a first-team coach as a replacement for Damien Duff.

Duff left his first-coach coaching role this month and will focus on a similar role with the Republic of Ireland national football team.

Celtic target is Gavin Strachan at Peterborough. Son of. Should move very quickly.

Strachan is not the first Peterborough figure who is reported to be on the radar of Celtic.

Posh striker Ivan Toney has also been linked with a move to the Glasgow giants, who are aiming to win the Scottish Premiership title for the 10th season in a row next season.