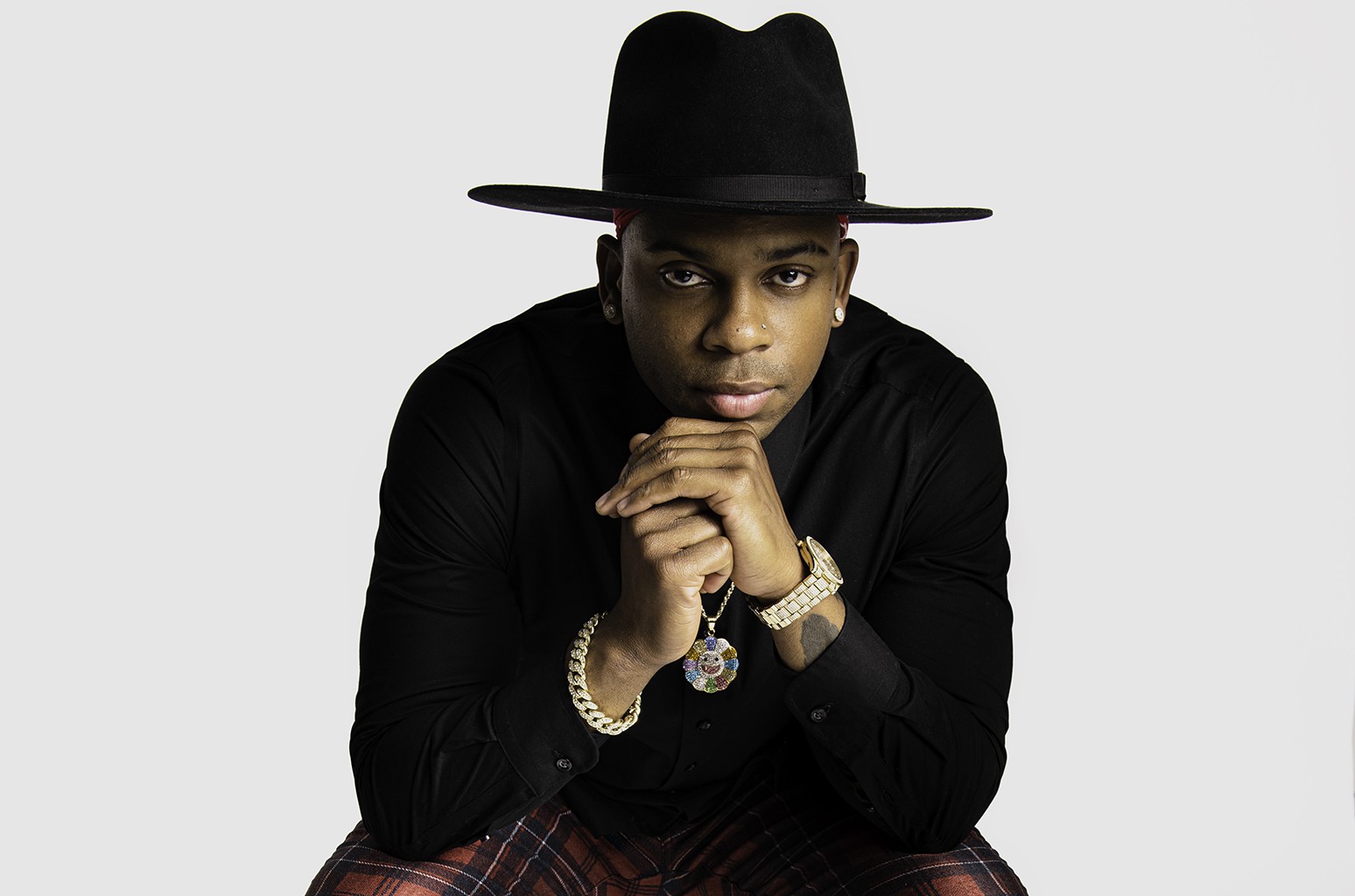 The other nominees for new male artist of the year were Travis Denning, Hardy, Cody Johnson and Parker McCollum.

The other nominees for new female artist of the year, besides Guyton, were Ingrid Andress, Tenille Arts and Caylee Hammack.

Both Allen and Barrett will perform on the three-hour ACM telecast on April 18. Allen’s booking brings to five the number of Black artists who will perform on the show — an ACM record. Guyton is set to perform, along with Kane Brown, whose Mixtape Vol. 1 is up for album of the year; Americana duo The War and Treaty; and gospel great CeCe Winans, who is expected to team with Carrie Underwood to perform “Great Is Thy Faithfulness,” which they recorded for Underwood’s current gospel album, My Savior.

Barrett’s “I Hope” is one of the biggest country crossover hits of recent years. It logged 27 weeks at No. 1 on Hot Country Songs and climbed as high as No. 3 on the Hot 100, boosted by a remix featuring Charlie Puth. Her follow-up, “The Good Ones,” also topped Hot Country Songs. Allen has had two No. 1 hits on the Country Airplay chart, “Best Shot” and “Make Me Want To.”

“We are thrilled to present Jimmie Allen and Gabby Barrett with their first ACM Award wins,” said Damon Whiteside, CEO of the ACM. “Jimmie and Gabby have experienced tremendous success at both country radio and streaming already, and we are proud to recognize them for such an extraordinary start to their careers.”

Allen and Barrett will join more than 25 artists who will perform from three iconic Nashville venues: the Grand Ole Opry House, Ryman Auditorium and The Bluebird Cafe.

Urban won ACM’s top new male vocalist award in 2000. He has since become one of the genre’s top stars, winning entertainer of the year two years ago.

Click here and here to watch Urban surprise the new artist winners with the news.

The 56th ACM Awards will be broadcast live on Sunday, April 18 (8-11 p.m live ET/delayed PT) on CBS. The show will also be available to stream live and on demand on Paramount+.