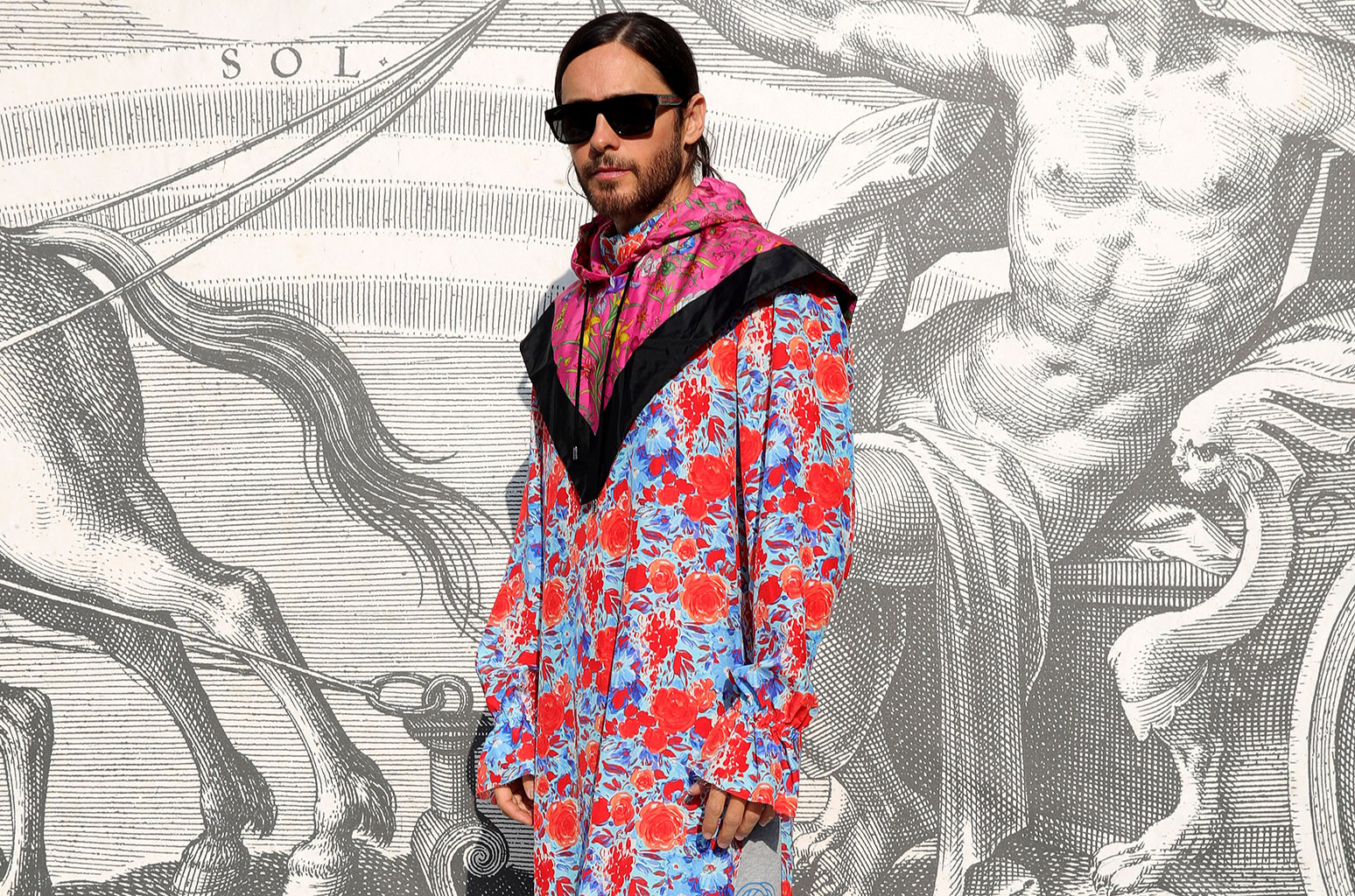 Leto was really sold on the pair’s talent when he invited them to play a tiny show at his house during a dinner party for 12 people, where they blew the A-list guests away. “I said, ‘Hey, will you guys come and play a couple of songs?’ and they were, like, ‘Yeah, sure,’ and they showed up with a Guitar Center p.a. and played the most heartbreakingly beautiful music with, like, you know, it shouldn’t have sounded that good, it was impossible that it sounded that good,” he said.

“I remember Leo DiCaprio was there and a couple of other people and they were just, like, ‘How did you find these people and, like, who are they?’ Everyone was just jaws on the floor, 12 people max at my place in the hills. Yeah, just great people. I’m huge fans, too.”

The Little Things actor dialed in from Nevada where he’s on a rock climbing trip, recalling the time he almost died a few years ago while climbing with Free Solo legend and pal Alex Honnold after a fall from 600 feet in the air that shredded his rope. “Beyond that it’s been a blast,” he said with a straight face about the near-death experience to Corden’s shock. He also noted that while moving house recently he realized that his 2013 Oscar for Dallas Buyers Club has been missing for a while and he has no idea where it is. “I hope someone is caring for it,” Leto said nonchalantly.

Used to touring constantly with Thirty Seconds to Mars, Jared said the pandemic has forced him to slow down for the first time in decades, resulting in a backlog of 100 new songs for the band as he prepares to shoot Gucci with director Ridley Scott, Lady Gaga, Al Pacino and Adam Driver. “It’s been an awesome time to just reflect and be simple and… just to kind of of shut down the noise,” he said. “We don’t need to be doing as many things as we thought we needed to do.”

Watch Leto on The Late Late Show below.