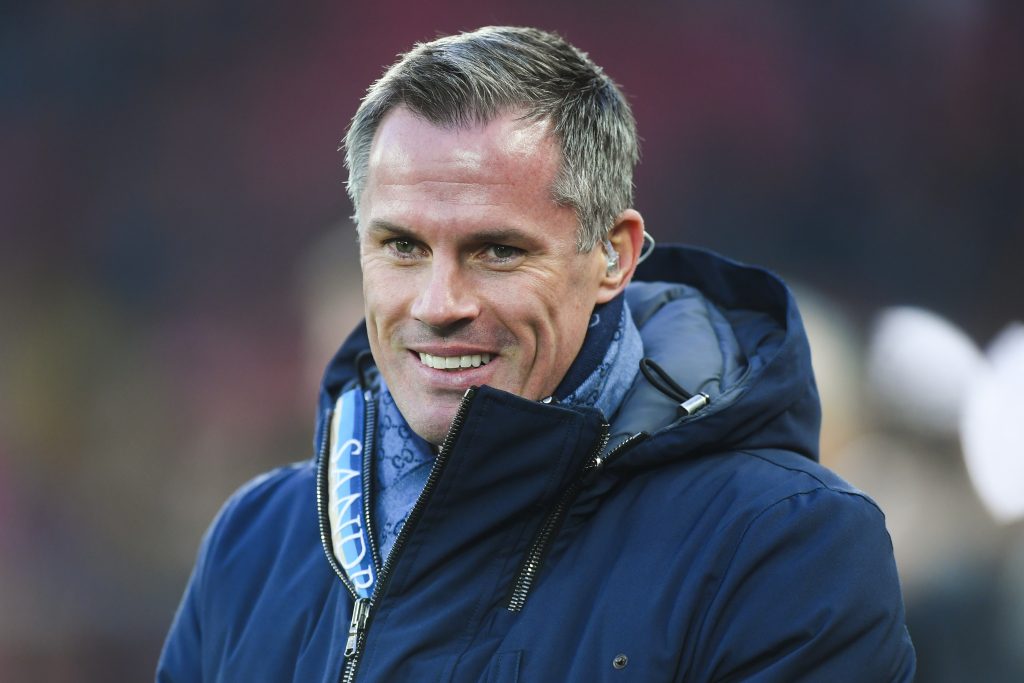 The former Liverpool defender was impressed by the performance of Alexander-Arnold against FC Midtjylland at Anfield in the Champions League on Tuesday evening.

The 22-year-old right-back started the match and played for the entire 90 minutes, as Jurgen Klopp’s side won 2-0.

Carragher was impressed with the England international and spoke highly of him.

The Englishman said on CBS Sports (10:30pm, October 27, 2020): “There is one player, who I should mention, who was outstanding, and that was Trent Alexander-Arnold.

“He was heavily involved in both goals. What’s interesting is that we have someone in the studio who actually burst onto the scene [Micah Richards] to actually be a great cover for Pablo Zabaleta at Manchester City.

How did Trent Alexander-Arnold play against FC Midtjylland?

Alexander-Arnold was superb for Liverpool and played a role in both of the goals that the Reds scored to win the Group D game 2-0.

The England international linked up with Xherdan Shaqiri to create the opening goal, and it was his pass to Mohamed Salah that led to the penalty.

According to WhoScored, the 22-year-old played four key passes, had a pass accuracy of 79.6%, took 117 touches, attempted one dribble, made two tackles and two clearances, and put in seven crosses.

Liverpool won their opening Group D game 1-0 against Ajax away from home in Amsterdam last week.

The result on Tuesday evening means that Jurgen Klopp’s side are now at the top of the group with six points from two matches, two points ahead of second-placed Atalanta.

Liverpool will return to action on Saturday evening when they take on West Ham United at Anfield in the Premier League.

The Reds are second in the league table at the moment with 13 points from six matches, level on points with leaders and Merseyside rivals Everton.