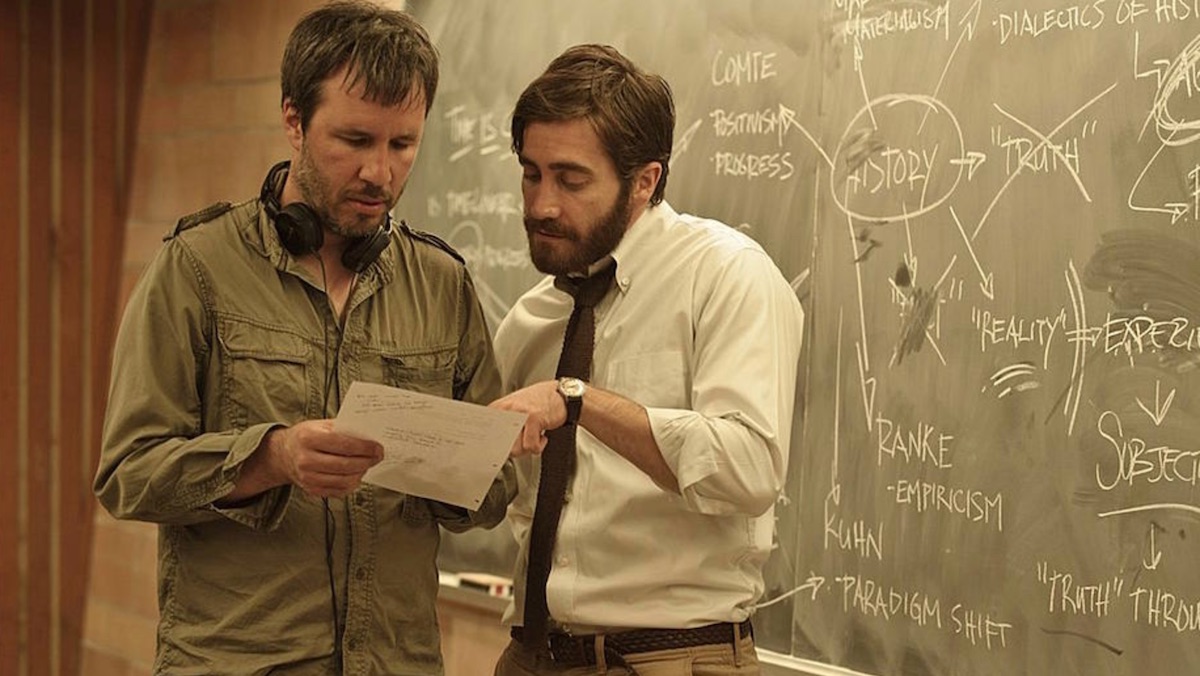 Seven years after their back-to-back film work on Prisoners and Enemy, Jake Gyllenhaal and Denis Villeneuve are reuniting for new HBO limited series. Titled The Son, it’s based on Norwegian author Jo Nesbø’s 2014 bestselling novel of the same name.

The forthcoming project is described as a “tale of vengeance set amid Oslo’s brutal hierarchy of corruption.” Gyllenhaal will executive produce, as well as star as Sonny Lofthus, an escaped convict and drug addict wanted by police. As TVLine reports, this marks the Oscar-nominated actor’s first series-regular TV gig. Villeneuve has signed on to direct.

“Denis is a master at weaving visually exquisite and unique narratives, Jake is a gifted actor and producer whose work often traverses provocative and compelling terrain, and of course, he and Denis have collaborated brilliantly in the past,” said Francesca Orsi, Executive Vice President, HBO Programming, in a statement. “We are beyond excited to see how this powerhouse team tackles this exceptional work.”

Lenore Zion will serve as showrunner on The Son; her past TV credits include Billions, Good Behavior, and Ray Donovan. She, Villeneuve, will also serve as executive producers alongside Jonathan Nolan, Lisa Joy, Riva Marker and Athena Wickham.

According to Deadline, Gyllenhaal and Villeneuve have spent the last few years looking for their next collaborative project. Their search finally ended when Gyllenhaal came across Nesbø’s book and passed it along to a receptive Villeneuve. The two actually originally envisioned the adaptation as a film, but the idea for a longer, more fleshed out TV series came together while developing the script.

In related news, Villeneuve’s hotly anticipated Dune was recently pushed back to 2021. Gyllenhaal, meanwhile, was just cast to appear in Francis and The Godfather, a film about the making of The Godfather.