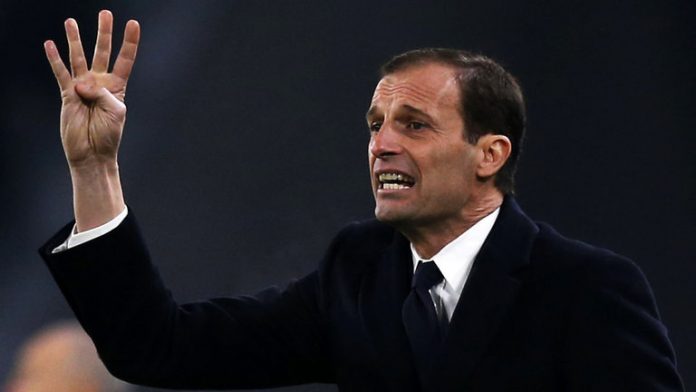 Inter Milan will look to close in on the league leaders with a win over Juventus in the Serie A this weekend.

The two teams are separated by just three points in the table and they will fancy their chances against each other. Juventus have made a poor start to the season by their standards and this is a golden opportunity for them to send out a statement to their rivals with a win over the defending champions.

Paulo Dybala, Adrien Rabiot and Matthijs de Ligt are ruled out for the away side. Inter Milan have a fully fit squad to choose from.

Inter Milan have failed to win three of their last five matches across all competitions. Meanwhile, Juventus are on a six-match winning run. The visitors have improved immensely in recent weeks and they have kept four consecutive clean sheets.

Here are the latest betting odds for Inter Milan vs Juventus from bet365:

Inter Milan will look to pick up a morale-boosting home win but they have been inconsistent in recent weeks.

On the other hand, Juventus are in formidable form and the Turin giants are likely to pull off an upset here.

How to watch Inter Milan vs Juventus Live Stream

Newcomers to bet365 are eligible to receive a bonus deposit match of up to £100 in free bet credits.

To get your free bet credits, follow these simple steps: